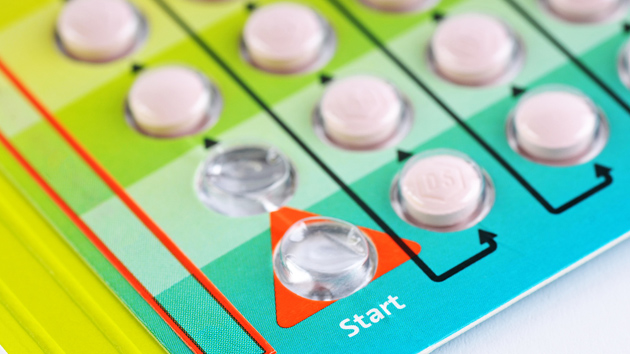 There’s some good news for women who would rather not pay an arm and a leg to keep from getting pregnant.

The Guttmacher Institute, which tracks reproductive health costs, has been periodically surveying a group of 1,800 privately insured women ages 18-39 about how much they pay out of pocket for various kinds of birth control. The first survey was in the fall of 2012, just before the Affordable Care Act required insurance plans to stop applying co-pays or deductibles to most contraceptives. At the time, only 15 percent of the women said they didn’t have to pay anything over and beyond their monthly premiums. By the spring of 2014, that percentage had more than quadrupled.

It’s not just women who benefit. Given that contraception is far cheaper than the cost of unintended pregnancies, there are also plenty of savings for employers and insurers. So why do roughly one out of three women with private insurance still have to pay extra for the Pill, say, when the ACA supposedly forbids it? According to Judy Waxman, vice president of health and reproductive rights at the National Women’s Law Center, many women are still on plans established before March 2010 that were “grandfathered” into the law, meaning they don’t have to comply with the new rules. If an insurer wants to change a plan significantly, however, it’ll lose the exemption. About a quarter of health plans still have the grandfather status, Waxman says, but they’re disappearing fast.

“We know there are still insurers out there inappropriately interpreting the rules.”

Then, of course, there’s the Hobby Lobby contingent: employers who say their religious objections to birth control should excuse them from covering some, if not all, forms of it. According to the American Civil Liberties Union, 90 religious challenges are now pending in the federal courts, and judges have allowed many employers to withhold coverage of contraceptives until their cases are resolved. (The ACA already exempts churches, religious colleges, and certain other institutions from its mandate.)

There are a handful of insurers still charging extra for birth control in violation of the law, says Adam Sonfield, a public policy analyst at Guttmacher and an author of the study. Either they don’t understand the rules, haven’t yet updated their billing procedures, or are breaking the law deliberately. “The way insurance is regulated is pretty diffuse,” he says. “We know there are still insurers out there inappropriately interpreting the rules.”

The National Women’s Law Center has a step-by-step guide on its website for women who think they’re being charged when they shouldn’t be. It’s unclear, Waxman says, how many women have convinced their insurers to fix the problems, but the center is applying pressure and working with insurers and state officials when they catch wind of a conflict.

Overall, Sonfield and Waxman see the Guttmacher numbers as a big win. And given how surprisingly expensive it can be just to cover the out-of-pocket costs, the report makes the recent GOP push for over-the-counter contraceptives—leaving women to pay the full price—even less attractive. “This analysis shows that the contraceptive coverage guarantee under the ACA is working as intended,” Sonfield writes. Adds Waxman: “It’s a great improvement.”