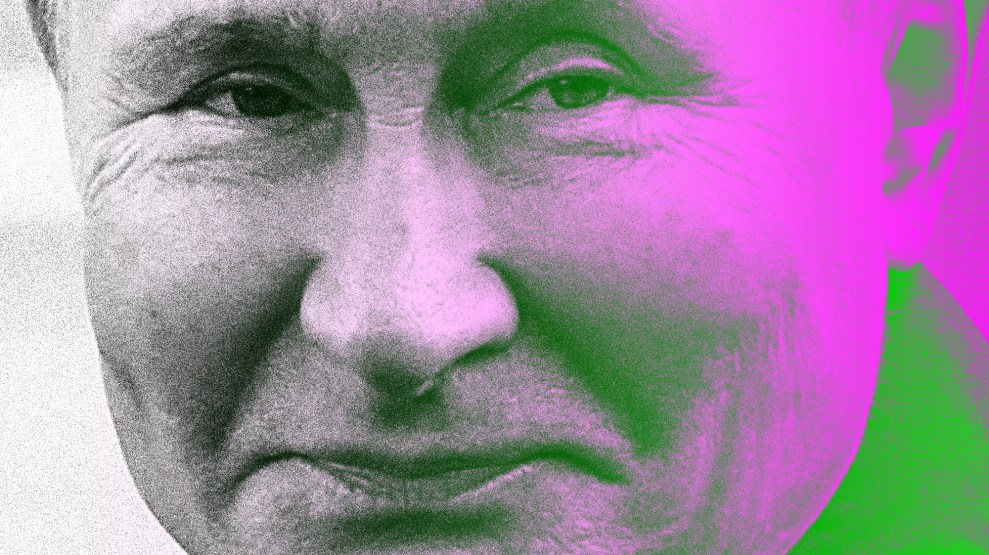 The European parliament has backed plans to label gas and nuclear energy as “green,” rejecting appeals from prominent Ukrainians and climate activists that the proposals are a gift to Vladimir Putin. One senior member said the vote was a “dark day for the climate,” while experts said the EU had set a dangerous precedent for countries to follow.

The row began late last year with the leak of long-awaited details on the EU’s green investment guidebook, intended to help investors channel billions to the clean power transition. The European Commission decided some gas and nuclear projects could be included in the EU taxonomy of environmentally sustainable economic activities, subject to certain conditions.

Under the plans, gas can be classed as a sustainable investment if “the same energy capacity cannot be generated with renewable sources” and plans are in place to switch to renewables or “low-carbon gases.” Nuclear power can be called green if a project promises to deal with radioactive waste. The plan could only be stopped by a majority of EU member states or members of the European parliament.

With most EU governments in favor, attention turned to the European parliament, but on Wednesday that body’s  members (MEPs), failed to muster a blocking majority. Only 282 MEPs voted in favor of an amendment against the inclusion of gas and nuclear, falling short of the 353 votes needed to overturn the decision.

Bas Eickhout, the vice-president of the European parliament’s environment committee, said it was “dark day for the climate and energy transition.” The veteran Dutch MEP, who led the parliament in intra-EU negotiations on the taxonomy regulation, said the EU was “sending a disastrous signal to investors and the rest of the world” that it recognized fossil gas and nuclear as sustainable investments. “By clearing the way for this delegated act, the EU will have unreliable and greenwashed conditions for green investments in the energy sector,” Eickhout said.

“How in the world is that in line with Europe’s stance to protect our planet and stand with Ukraine?”

Svitlana Krakovska, a Ukrainian climate scientist and member of the Intergovernmental Panel on Climate Change, said: “I am in shock. Russia’s war against Ukraine is a war paid for by climate-heating fossil fuels and the European parliament just voted to boost billions of funding to fossil gas from Russia. How in the world is that in line with Europe’s stance to protect our planet and stand with Ukraine?”

Johanne Schroeten, a policy adviser at the E3G climate think-tank, said: “Vested interests seem to have gotten the upper hand. The EU has now set a dangerous precedent of low ambition for other countries and jurisdictions to follow.”

The deal came after the European Commission president, Ursula von der Leyen, promised Emmanuel Macron that France could have the green seal of approval for nuclear projects, which prompted gas-consuming countries to demand a similar concession.

Campaigners are now vowing legal action. The World Wildlife Fund said that, with its fellow NGO Client Earth, it would “explore all potential avenues for further action to stop this greenwashing and protect the credibility of the whole EU taxonomy.”

Two anti-nuclear states, Austria and Luxembourg, have already announced they will take the commission to the European court of justice.

But the proposals have powerful backers. Romania’s president, Klaus Iohannis, tweeted that he welcomed the “positive results,” adding: “I am glad that Romania’s constant efforts on considering gas and nuclear as part of progressive decarbonization were reflected in the EP’s final decision.”

The EU taxonomy became law in July 2020, but legislators left important details to be resolved through so-called delegated acts—secondary legislation intended for technical issues. Critics are now asking how such highly controversial plans could be passed through a form of lawmaking with few hurdles and less scrutiny.

Activist fears were fueled when Russia’s energy minister, Nikolai Shulginov, said the EU’s green taxonomy offered “a range of opportunities.” Speaking to the Energy Intelligence website before his country’s invasion of Ukraine, he said the inclusion of natural gas in the green taxonomy was evidence that the EU had realized it had made “a slight mistake” on the green transition.

Since the invasion, the EU executive has set out plans to phase out Russian gas, but member states have not fixed a deadline to stop gas imports, unlike Russian oil and coal.

Ukrainian MP Inna Sovsun tweeted: “Putin is rubbing his hands with glee today,” adding that the MEPs who had voted for or abstained on the inclusion of gas and nuclear in the green taxonomy had handed the Russian president “huge gifts.” She said: “I thank the brave 278 MEPs who objected. It wasn’t enough, but we won’t stop fighting.”