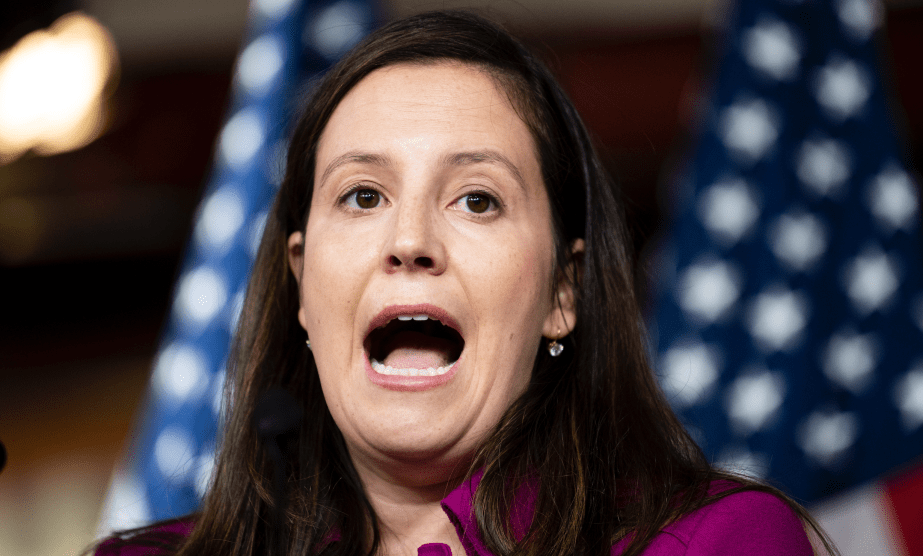 In a little more than a week, the nationwide baby formula shortage has gone from barely registering with the American public to prompting the federal government to announce urgent steps to alleviate the shortage, perhaps the most significant of which came Wednesday after President Biden invoked the Defense Production Act.

Though the steps taken over the past week have been encouraging, I’m still wondering why it took this long to finally address the writing on the wall that had been up for over a year. Judging from FDA chief Robert Califf’s apparent inability to explain the cause of the shortage this morning, it seems as though we’ll be wondering for quite some time. Meanwhile, it won’t surprise you to know that Republicans have seized on the current crisis to attack Biden, and it’s my belief that some of these criticisms have been legitimate. As I wrote previously:

A failure to address an everyday struggle affecting countless parents, caregivers, and of course, literal humans who by definition rely on others for their basic needs is bound to give credence to the notion, fair or not, that life under the Biden administration just isn’t working out. That it sucks, that we’re living the ramifications of inflation, and the government seems a bit too chill about it. These emotions, whether rooted in fact or fiction, are the kinds of things people will remember this November when they ask themselves whether they’re satisfied with the current occupier of the White House.

But Republicans are no longer simply feeding the outrage machine at this point. In fact, they appear to be relishing the current crisis, smacking their lips over the chance to parlay a nationwide shortage where the health of infants is in jeopardy into a political sucker punch. Such ghoulishness was laid bare on Wednesday when a majority of House Republicans voted against an emergency spending bill aimed at easing the shortage. (Another bill, to allow low-income families who rely on WIC benefits to purchase more baby formula, passed with far more bipartisan consensus, though the nine who voted against the measure were, you guessed it, Republicans.) The bill ultimately passed. But the GOP’s near-uniform obstruction of the $28 million spending bill—a direct instruction from party leadership—underscores the absurd politicization of a crisis affecting literal babies.

And who better for the task than “Sam’s mom,” Rep. Elise Stefanik (R-NY). In fact, Stefanik has become the unofficial face of the current attacks, routinely invoking her infant son and status as a new mom in order to blast Biden. As Stefanik tells it, she’s personally appalled that the federal government is feeding migrant babies detained at the border. For the GOP, it’s a perfect fit: a mother and rising star who won’t shy away from smearing her perceived enemies as “pedo grifters.” For Stefanik, well, she’s just succeeding at playing the long game.

The White House, House Dems, & usual pedo grifters are so out of touch with the American people that rather than present ANY PLAN or urgency to address the nationwide baby formula crisis, they double down on sending pallets of formula to the southern border. Joe Biden has NO PLAN

Sure, bipartisanship has been dead for some time now. Republicans have spent the past decade rejecting measures that at one point in history would have seemed like obvious moments for consensus. But as desperate families wait for shelves to be restocked, they’ll be sure to notice that 192 members of one party voted against relief for the sake of politicizing their struggle.