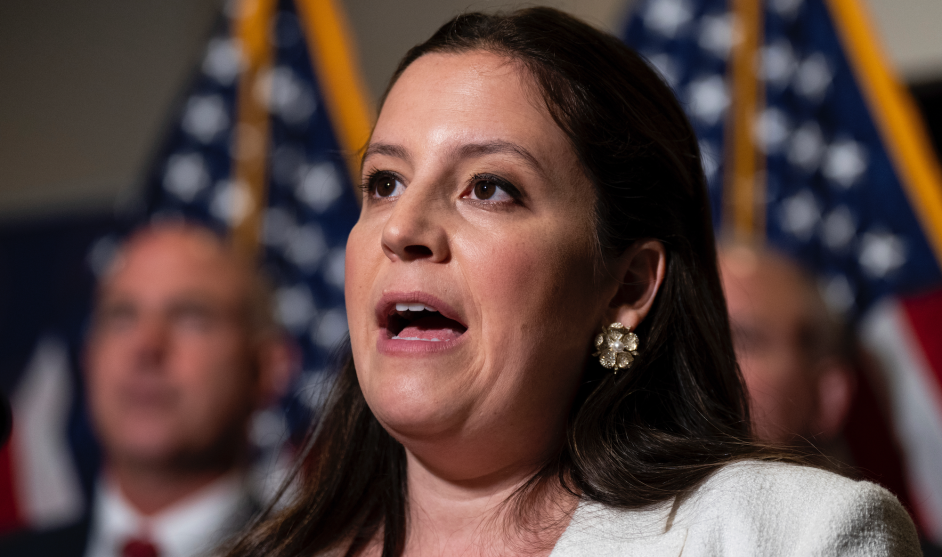 Until this week, Republicans, like Democrats and the general public, were largely unaware of the nationwide baby formula shortage. But eager to feed the outrage machine, the GOP is now parlaying the shortage into an appalling political attack over the Biden administration’s immigration policies. And they’re specifically going after migrant babies.

“While mothers and fathers stare at empty grocery store shelves in a panic, the Biden Administration is happy to provide a baby formula to illegal immigrants coming across our southern border,” Texas Gov. Greg Abbott said in a statement Thursday, blasting the government providing baby formula to immigrant holding facilities.

That Republicans have seized on a legitimate crisis to launch a cruel campaign on some of the most vulnerable—literal babies—is a natural fit for a party that subsists on fury over their supposed places in line getting taken by those they deem less worthy. It’s a grievance that fuels so much of the GOP’s rhetoric and policy agenda, from social welfare to immigration. But it’s hard to miss the glaring hypocrisy in these cries, as the so-called family values party targets actual babies weeks before they might win a decades-long fight to overturn Roe v. Wade.

But behind the cruelty of suggesting that some babies are more deserving of starvation also rests a stunning stupidity on two fronts. As my colleague Fernanda Echavarri notes, many of the images Republicans are circulating to claim that the Biden administration is sending pallets of baby formula to detention centers don’t even include the baby formula that has vanished from stores:

From what I can see, the images showing pallets and shelves with dozens and dozens of cans are not baby formula, they’re cans of NIDO, which is a milk substitute for toddlers. Assuming these photos show what storage rooms currently look like in a Border Patrol holding facility, most of what anti-immigrant pundits and politicians are freaking out about is milk substitute for kids one year or older, not baby formula.

Secondly, the GOP is railing against families—many of them surely asylum-seekers—that have been detained by the US government. Their detention robs them of the ability to shop in person in order to secure food for their infants, or in the case of so many families right now, having to drive from chain to chain for hours against the backdrop of rising gas prices. So what are undocumented families who need to feed their babies left to do? Perhaps the same Republicans now outraged that the government is helping feed detained infants are operating under the notion that mothers should just breastfeed and leave the formula for them.

That’s wrong. But Republicans reinforcing the pernicious, misguided notion that women are designed to make and feed babies is yet another perfect theme for the GOP.