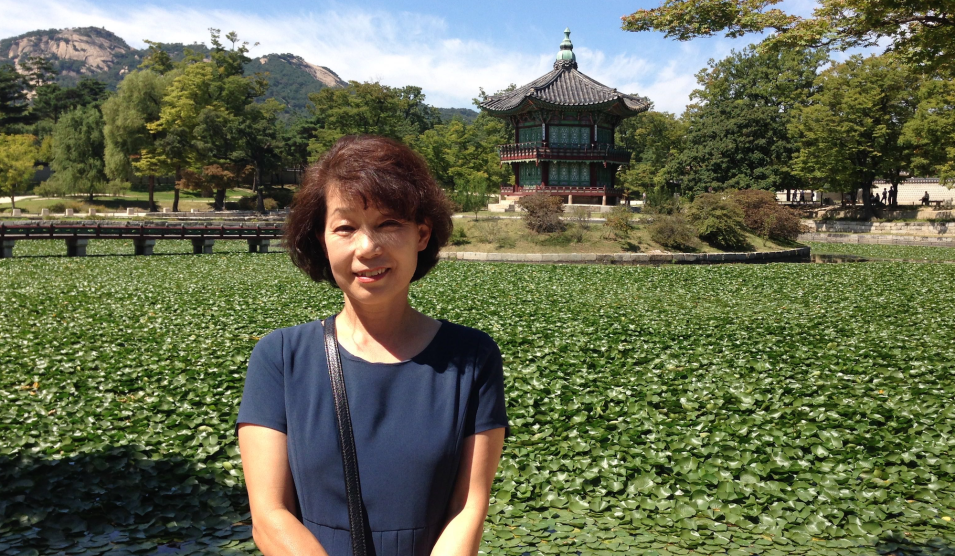 My first eye roll came early February, when my mother urged me to purchase a package of face masks. The good ones—contraptions I had never heard of called N95’s—would quickly vanish if I didn’t act soon, she warned, prompting me to chuckle as I moved on to discuss upcoming travel plans for the year. Sicily and the Balearic Islands—two regions in countries now at the center of some of the worst coronavirus outbreaks in the world—were next on my list of places to visit. What was the point in adjusting plans to defer to some virus wreaking havoc across the world? Let alone stock up on masks.

Weeks later, similar conversations devolved into heated, transatlantic Facetime confrontations, between mom in New Jersey, me in London. “The main doctor said there’s zero reason to be walking around with a mask,” I insisted at one point, referring to a 60 Minutes interview with Dr. Anthony Fauci, the United States’ leading expert on infectious diseases. “Even Obama said to leave them to doctors.” I paused for emphasis. “OBAMA, mom.” She, in turn, grew increasingly annoyed by my instinct to dismiss what she had long known would unfold into a global crisis.

While I continued to deploy my attention to the news as evidence of my greater knowledge on the issue, she quietly expanded her protective arsenal to include bottles of Purell—now an End Times luxury— disposable gloves, and an impressive pantry stocked with long-lasting Korean staples, such as kimchi and loads of roasted seaweed packets. The rest of the family joined me in mostly ignoring her industrious efforts. Until we didn’t.

Fast forward to now: The United States is on track to see devastating death rates comparable to Italy, and health officials, including Fauci, appear to be rethinking their guidance against wearing face masks. I’ve since asked, with the appropriate humility, if my mom could possibly send me some from her reserves.

Mom is no epidemiologist. Far from it. But as a Korean American whose primary news sources are outlets based in her home country, she belongs to a community that understood the dire threat posed by the novel coronavirus long before most Americans, including myself, did. “Koreans were watching what was going on in Korea, and then they were watching what was going on on the West Coast,” Mark Keam, a Virginia House of Delegates member who was born in South Korea, told NPR recently. “So they realized it was just a matter of time.” And in that period, my mom and her close-knit Korean American friends have lit up Kakao, the popular Korean messaging app, with tips from various family members in South Korea on how to best prepare for the crisis ahead.

Just to be clear, it’s not as if my mother was smug about being so damn right; she’s too scared to try that on for size. For her, watching the steps South Korea undertook in order to contain the virus has only fueled her concerns that her adopted country, the United States, won’t be able to confront the current crisis effectively. She understands that it is not just because of the scarcity of protective supplies, but because of the threat created by the myth of American individualism.

“Americans are not comfortable giving up what they think is ‘I can do whatever I want’ even for the whole country,’” she recently told me. “In other countries, they make sacrifices to make sure their small country can stand strong.” She points to South Koreans’ swift willingness to adopt measures that Americans would likely condemn as intrusive government intervention, such as restrictions on movement and the imposition of surveillance technology.

Of course, the reluctance to relinquish individual liberties isn’t restricted to Americans. The current resistance in Brazil, Belarus, and Mexico, are just a handful of examples where countries are valuing personal freedom over public health in the face of a pandemic. In London, where I’ve lived with my husband for a little more than a year, the same refusal to give in to social distancing rules was shared by everyone, from adamant pub-goers to Boris Johnson. (Now in self-isolation, the prime minister appears to have fallen victim to his sluggish response.)

But still, the emphasis on individual rights does feel uniquely American in a way that dramatically dwarfs other capitalist societies. Ed Yong, the Atlantic writer who two years ago predicted that a global pandemic was around the corner and recently wrote a widely-read piece predicting that the US may end up with the worst outbreak in the industrialized world, recently discussed the roles of American individualism and exceptionalism contributing to the US’s slow pandemic response during an interview with Terry Gross:

“I think that some aspects of America’s national character do seem to have made it harder for people to take the necessary measures to slow the spread of the pandemic. And not just this sense of resilience, of being brave in the face of fearful threats, but also the sense of individualism and exceptionalism. This idea that ‘I have the freedom to do what I want to do,’ which stops people from just staying indoors and heeding advice about isolating yourselves when it’s necessary. And I think that the country’s famed exceptionalism — the idea that this is the greatest country in the world — that, I think, contributed to a delay in the nation’s response.”

Look no further than President Donald Trump for evidence of leadership by example. “We have no symptoms whatsoever,” he said last month when asked why he wasn’t practicing self-quarantining, despite having been photographed with a Brazilian official who had been recently tested positive for coronavirus. As my colleague David Corn notes, Trump has since signaled that he’s ready to frame mass death projections as a personal victory ahead of the November presidential election. Add hoards of spring breakers partying amid a pandemic to the mix, along with a string of Republican governors refusing to enact lockdowns, and the threat posed by the flawed notion of American exceptionalism quite literally becomes a matter of life and death.

It hasn’t been lost on me that my mom could soon find herself victim to the surge of racist incidents occurring throughout the US in light of the coronavirus; the incidents shared in publications and my own social circles make it difficult not to think about such a scenario. In those moments, I imagine someone shouting the familiar “go back to your country” at her. And each time I do, I think about the deep irony of telling people to return to countries, such as South Korea, where the benefits of enormous testing capabilities, universal health care, and protective medical gear are getting them through this pandemic. It isn’t a question of patriotism, but if she could, I’m wondering if she’d go back. Meanwhile, mom is actively searching for polypropylene fabric—if anyone out there has some.