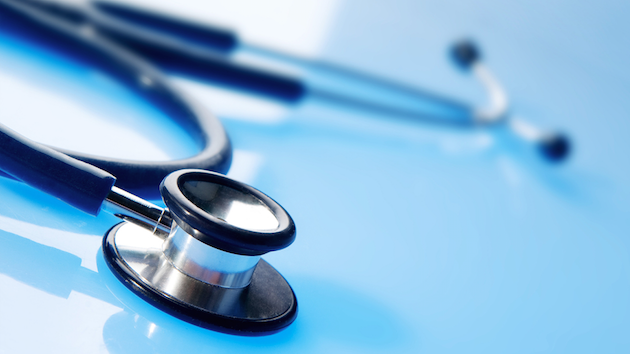 One of the first things House Republicans plan to do after Congress reconvenes Tuesday is vote on a bill that would gut Obamacare—and could deprive up to 1.5 million Americans of their employer-sponsored health insurance. After the GOP-controlled House passes the bill, the newly Republican Senate is likely to pass the measure too. What’s more, President Barack Obama may be forced to sign this legislation if it is attached to a must-pass budget bill later this year.

Here’s the background. The Affordable Care Act requires companies with 50 or more employees to provide affordable health insurance to 95 percent of their full-time workers or pay a fine. This regulation, known as the employer mandate, goes into effect this year. Here’s the catch: The law defines employees who work 30 or more hours per week as full time. The legislation that House Republicans are expected to bring to the floor this week would change the definition of full time to 40 hours per week for purposes of the law.

This may sound harmless, but it’s not—because companies that don’t want to provide health insurance for their employees can avoid doing so by cutting workers’ hours.

“I call this the ‘send people home a half hour early on Friday and deny them health insurance’ bill,” says Tim Jost, a health care law scholar at the Washington and Lee University School of Law who has consulted with the Obama administration on implementation of the Affordable Care Act.

The 30-hour threshold was intended to discourage companies from cutting workers’ hours. Nearly half of Americans work 40 hours a week or more—meaning that, under current law, employers would have to cut those workers’ hours by more than 25 percent to avoid buying them health insurance. But if the threshold were 40 hours, as the GOP envisions, many employers would only have to cut workweeks a tiny bit to avoid buying health insurance for their employees. “Raising the threshold to 40 hours would place more than five times as many workers at risk of having their hours reduced,” Paul van de Water, a senior fellow at the left-leaning Center on Budget and Policy Priorities, wrote in 2013.

If Obama approves the 40-hour legislation, a half million workers could lose health insurance entirely, according to a recent report by the Congressional Budget Office. And up to a million people could be moved into Medicaid or the health exchanges created by Obamacare, increasing the federal deficit by $73.7 billion over 10 years, according to the Congressional Joint Committee on Taxation.

The White House is waiting to weigh in on the legislation until after Congress comes back into session, but Obama issued a veto threat when the House passed a similar bill last year. “We remain firm in our opposition to attempts to repeal or undermine the Affordable Care Act,” a White House official told Mother Jones.

Nevertheless, Republicans could attach the measure to a must-pass spending bill this year, which Obama would be hard-pressed to veto. In 2013, House Republicans attempted to add similar legislation to a spending bill—and the Democratic-controlled Senate blocked them. But this year, the Republicans run the Senate.