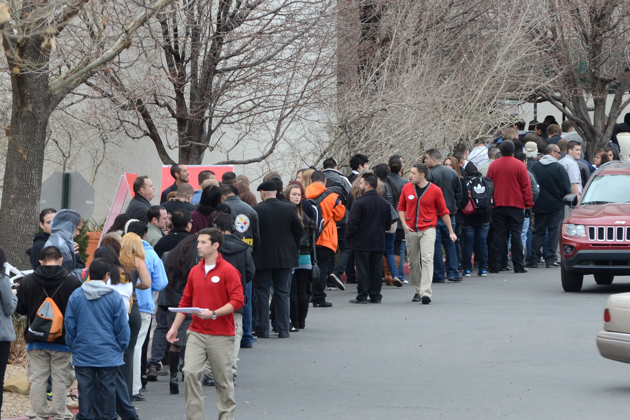 When Congress reconvenes next week, lawmakers will have to decide whether to extend federal unemployment benefits for about 1.3 million Americans. These emergency benefits—which Congress let expire shortly after Christmas—are part of a 2008 program that allows workers who have been out of the job for more than six months to receive an emergency extension on their payments up to 47 weeks. If Congress fails to renew these benefits, only a quarter of jobless Americans will be receiving any benefits at all, according to the Huffington Post.

As these charts show, the United States is looking at the worst long-term unemployment crisis since soup kitchen lines peaked during the Great Depression. Americans who have been unemployed for more than six months are often hit with major financial and personal hardship. Around 10 percent must file for bankruptcy, more than half report putting off medical care, and many say they have, “lost self-respect while jobless.” But who are these Americans who have lost their benefits? Some reached out to Mother Jones. Here are their stories:

Name: Anonymous
State: New York
“My benefits run out this week. I’m thoroughly petrified…I am the nice girl you went to high school with who was in the advanced classes, graduated with an A average, and went on to college. I’m the girl who always worked through high school, college, law school, and grad school. I never thought I would end up a welfare mother, but here I am. I want you to know how I got here and why I can’t get out. I want you to realize that your nasty comments on social media about the losers demanding entitlements and benefits and hand-outs as compared to your ‘hard-earned money,’ hurt more than you know. Those comments may also be hurting your friend or colleague or relative. I’m not alone in this situation. I do not want benefits, or hand-outs, or entitlements. I want a job. I want to be able to pay my own way. I want to be self-sufficient again and earn the money I receive through hard work. I don’t want to lose my house or have to talk to another debt collector. But in the meantime, I am grateful that some of our lawmakers saw fit to protect the vulnerable in times of need.” 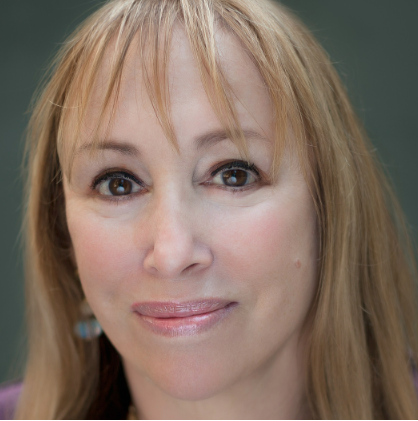 Name: Maureen “Momo” Kallins
State: Washington
“I am 65 years old. For three years I worked as the General Manager and the Business Manager of a small public access television station in Washington State. I lost that job in January 2013, which supported half of our household. (I have two sons, 26 and 24, and I live with my husband.) I was awarded unemployment insurance of less than half of my salary that month, which was extended after six months. I have applied for numerous jobs but never even get an interview. A friend of mine in the film business said recently, ‘When you apply for a job at 50 people laugh at you. When you apply for a job at 65 people just look at you like you are crazy.’ Presently I am adding to my video resume and trying to build a business. I sincerely hope that the members of Congress can agree to extend these benefits and throw us a lifeline.”

Name: Carol Watterston
State: Nevada
“After being laid off after seven years [at my job], I have now been unemployed since November 9, 2012. I job hunt for full-time employment everyday. I’ve been to multiple interviews and nothing has worked out. I’ve even attempted going back to school but I have bad credit and can’t afford it…I’m already struggling to pay my rent, my bills, my car insurance and feed myself and my pets. I have never been one that expects or wants any kind of charity, and this situation I’m in is degrading and shameful, but I have to do whatever is necessary for survival. However, I have a lot more than other people on this planet. I have a roof over my head, I have food in my fridge, I have a car, and I have a very supportive family, which I’m thoroughly thankful for.” 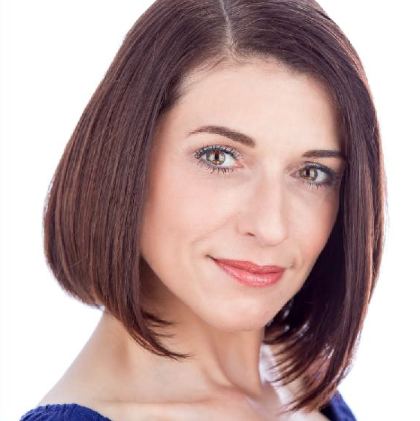 Name: Tara Dublin
State: Washington
“I was a very popular DJ on the radio in Portland. When I lost that job, I could not find another job in local media. The radio station that fired me has not replaced me. As a single mom of two sons (15 and 10 years old), it was imperative to me that I show my kids that we don’t roll over and die when bad things happen; we fight. And I’ve been fighting for the last four and half years. In the time since I lost that dream job, I’ve had small opportunities, but nothing long term. I’ll get a voiceover gig just when a bill is due…I worked holiday retail sales at Nordstrom but wasn’t rehired for this season, and despite applying for every retail and waitressing job I can find, I have yet to be hired. I’m on the verge of losing my house yet again, and I am terrified, I don’t ask for a lot out of life—just to be in a job that makes me happy and pays my bills.”

Name: Anonymous
“I lost my marketing communications specialist position in April and have not landed a job in nine months of looking, despite working at it diligently and investing in expensive job-hunt strategy and technique classes. I am 61. I believe my age and the reasonably good salary I was earning were factors in losing my job. I was replaced by a 20-something who could be paid a lower salary. I just do not get the assertion I see in so many news stories that eventually, long-term unemployed people just stop looking for work. Who can afford to do that? How can they live?”

Name: Jeff
State: Indiana
“I have an associate degree in hotel and restaurant administration. Right now I live in an old mobile home in pretty bad condition, but at least it is a sheltering place. I do not have a high standard of living, so really my only worry about not having a job and losing my unemployment benefits is becoming homeless. I only have rent, car payment and insurance, utilities, and food as expenses. I also worry about my three cats because I don’t want to see them suffer because of what is happening to me. I have pretty much been taking care of myself since I was 13, and the thought of not having a roof over my head is terrifying…I do think Congress needs to extend benefits, because people are suffering and it would be a catastrophe to let all those who are hurting slip even lower.”

Name: Anonymous
State: Washington
“I had a baby in July 2012. I was on unpaid maternity leave until November 2012. I was informed that I would be getting laid off in October 2012. I was in a unionized position but I got bumped by a more senior union member. We had insurance through my work. So we went on COBRA for $1800 a month. The unemployment benefits extension was covering the COBRA payment. Now we’ll be paying for COBRA out of pocket. And we have another baby on the way. I know I’m one of the lucky ones out there. I have enough in savings and an overall family income that I can make a choice to stay with the expensive COBRA, so that I don’t have to deal with this hassle [of changing to Medicaid] mid-pregnancy.”

And here are some stories from other news outlets: