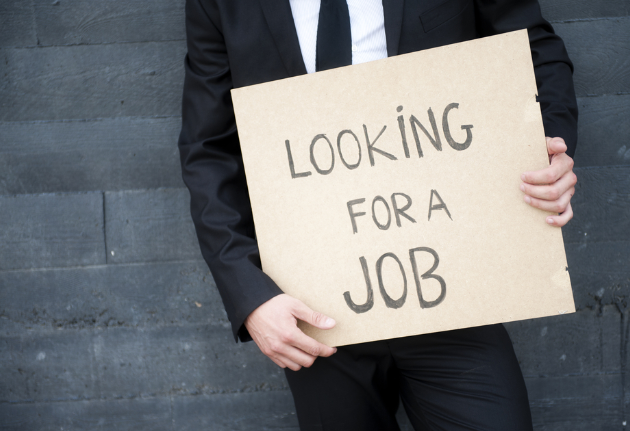 On December 28, 1.3 million people will lose their unemployment insurance. That’s because Congress failed to add an extension of those benefits into the budget deal that will likely pass the Senate this week. Here is some background:

Why are they called emergency benefits? In 2008, under President George W. Bush, Congress authorized emergency unemployment compensation to help the jobless cope with the recession, giving workers a total of 59 weeks of unemployment compensation. A year later, President Barack Obama signed a law giving the unemployed 14 more weeks of jobless benefits. At the height of the recession, Americans could get up to 99 weeks of unemployment pay. That number has since dipped to a maximum of 73 weeks. This is the first time since 2008 that Congress hasn’t extended the program.

Under another federal program initiated by President Richard Nixon, Americans can still get an extra 13 weeks of benefits if the unemployment rate in their state is high enough. (This threshold varies by state).

The recovery is picking up pace. Is it time to end the program? Many Republicans think so. Sen. Rand Paul (R-Ky.) said last week that he thinks extending the benefits fosters unemployment. “I do support unemployment benefits for the 26 weeks that they’re paid for. If you extend it beyond that, you do a disservice to these workers,” Paul told Fox News. “When you allow people to be on unemployment insurance for 99 weeks [sic], you’re causing them to become part of this perpetual unemployed group in our economy.”

What will happen to Americans who lose their benefits? Even though the average monthly unemployment payment isn’t nearly enough to support a family of four, the benefits do help people scrape by. When extended unemployment insurance expires, many Americans will fall deeper into poverty. In 2012, jobless benefits helped keep 1.7 million people—including 446,000 children—out of poverty, according to the National Employment Law Project.

Expiring benefits may also result in fewer Americans looking for jobs. Jobless insurance allows people to continue an active job search because it helps them afford presentable clothing and transportation to interviews. And Americans may be less motivated to look for work if they lose their benefits. Matt Yglesias at Slate explains:

[S]ome fairly substantial fraction of the long-term unemployed will just stop looking for a job and drop out of the labor force. If you’re long-term unemployed, then almost by definition looking for work has not been very successful at getting you work. What it has gotten you is a UI [unemployment insurance] check. Take away the check, there’s no point in bothering.

Could the expiring benefits stall the recovery? Unemployment benefits act as a short-term economic stimulus, because unemployed people spend their benefits checks immediately. If the benefits were to continue, the economy would gain 200,000 jobs, and the GDP would grow by 0.2 percent in 2014, according to the Congressional Budget Office.

Is there any way out of this mess? When Congress reconvenes in early January, Senate Majority Leader Harry Reid (D-Nev.) will push a retroactive extension of the benefits. Rep. Chris Van Hollen (D-Md.) is urging Democrats to withhold support for the farm bill unless it addresses unemployment insurance.

“The people that are unemployed for a long period of time are Democrats and they are Republicans,” Reid said last week. “This is an issue that Republicans, I think, need more than we need it. This is something I think will be extremely difficult for them to turn away from.”

But because the spending on unemployment benefits will not be accompanied by a spending reduction, many Republicans are likely to vote against it.