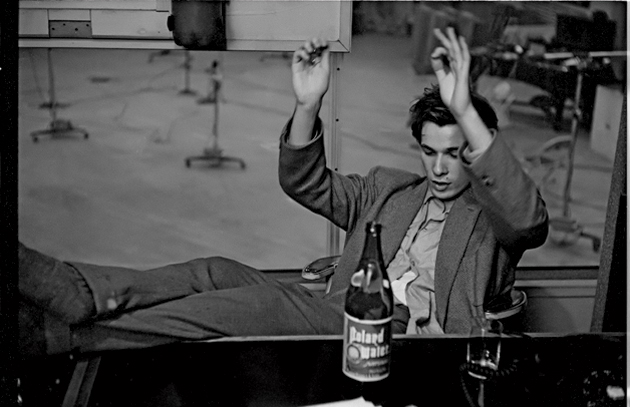 I love words. Sling ’em all day, matter of fact. But when I pick up a photo book, I want the images to do the lifting. Or to put that in musical terms, I’d rather listen to the song than read the sheet music. Keeping Time: The Photographs of Don Hunstein, a wonderful new retrospective from Insight Editions, accomplishes exactly that. There’s a short foreword by Art Garfunkel (oh, great, now I’ve got “Mrs. Robinson” stuck in my head!) and a foreword and afterword by New York Times pop music critic Jon Pareles, but the rest of this coffee table must-have is all meat and potatoes, showcasing the mostly unseen and intimate images of Hunstein, who spent three decades as Columbia Records’ official photographer. From Pareles’ biopic foreword:

“There was nothing metaphysical about what I did,” he said in conversation with the music producer Leo Sacks [who edited the collection]. “I’d just like to think I had a good eye for detail, that I captured the moment at hand. But mostly, I just did my job.”

Lucky for Hunstein (who is still alive and kicking), that job involved being a fly on the wall as the musical geniuses of his generation went about their work. Being a label photographer as opposed to, you know, one of those unpredictable press hounds, he had the opportunity to be around when his subjects had their guards down, at ease in their creative element, laughing or hamming or frustrated or lost in thought. Hunstein’s M.O. was to pretty much vanish into the background.

Discretion was the better part of valor. Shoot, then disappear. I never photographed during takes. I never wanted to be in the way, to be intrusive. I hope I never was.

He did live photography, too, but preferred the recording studio setting, which was “less distracting”—never mind the rare portraits it enabled. And although he was limited to his label’s clients, there was no shortage of greatness there. As Pareles writes:

So you’d like to actually see some of these images? I completely understand. Let’s put some vinyl on the phonograph and have a look, shall we? And, mind you, this is but a tiny sampling of the treasures you’ll find in this 200-plus page retrospective. (If you happen to live near Bethel, New York, you can catch a museum exhibition of Hunstein’s photos that runs through year’s end.) 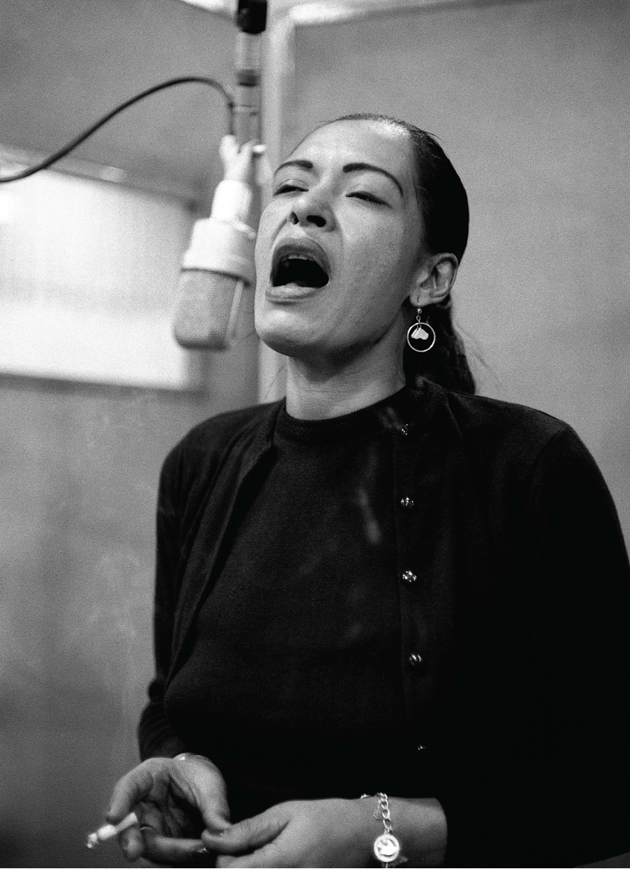 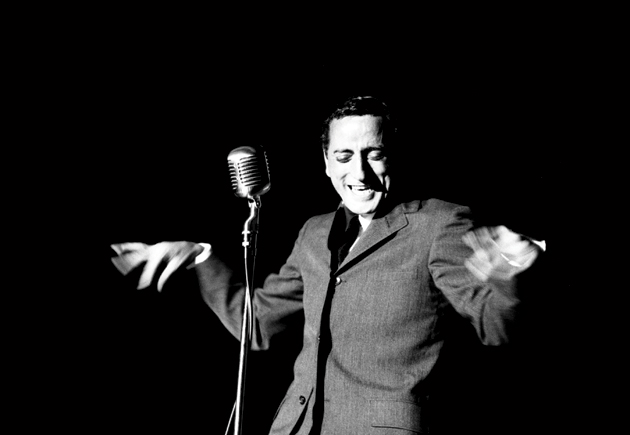 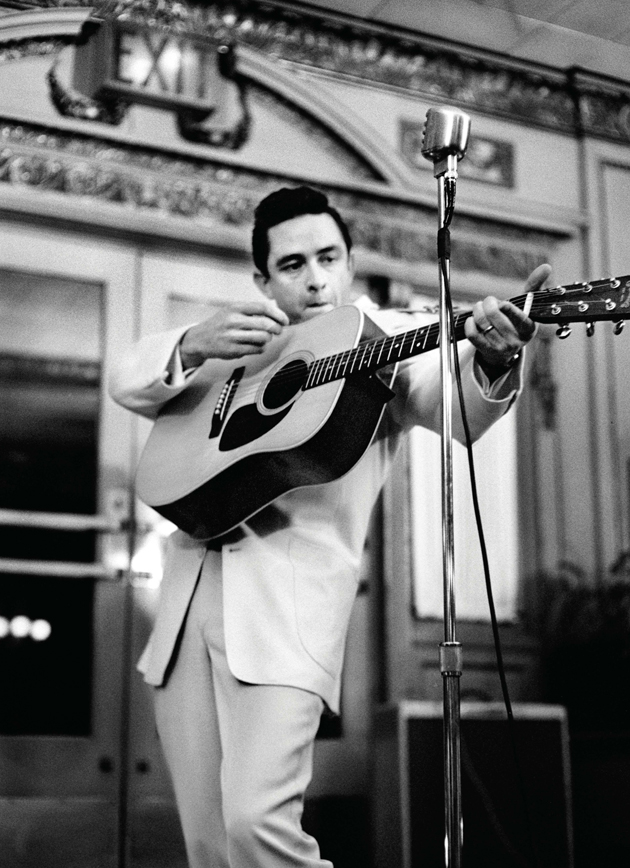 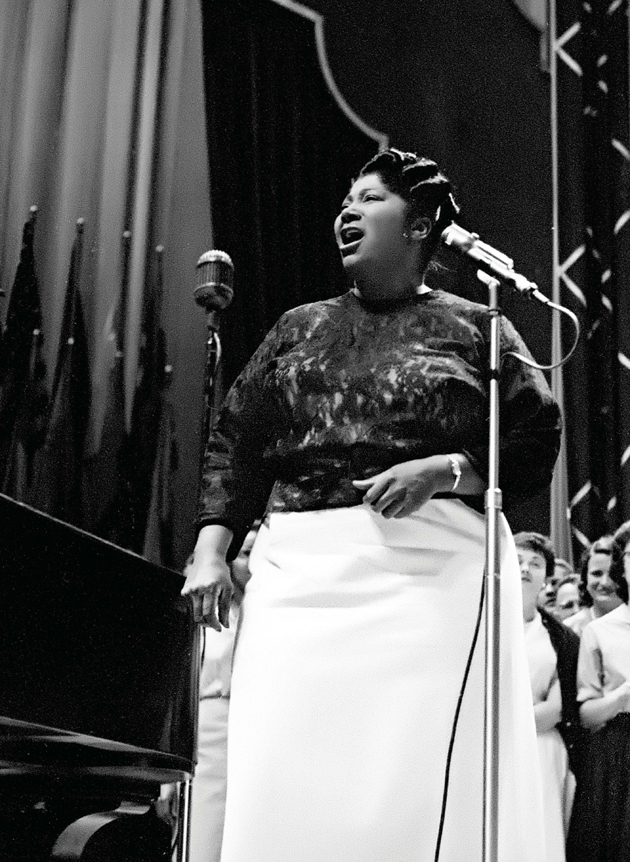 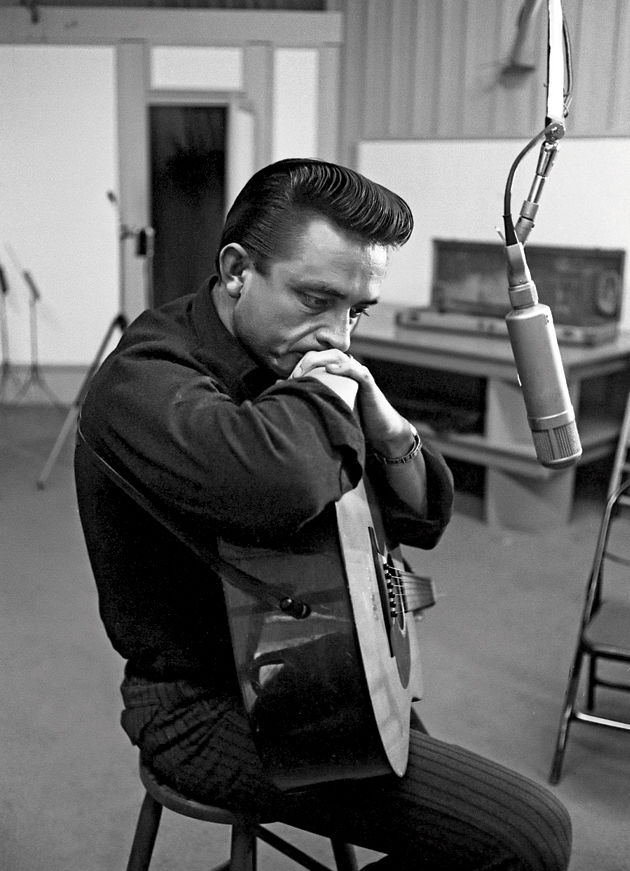 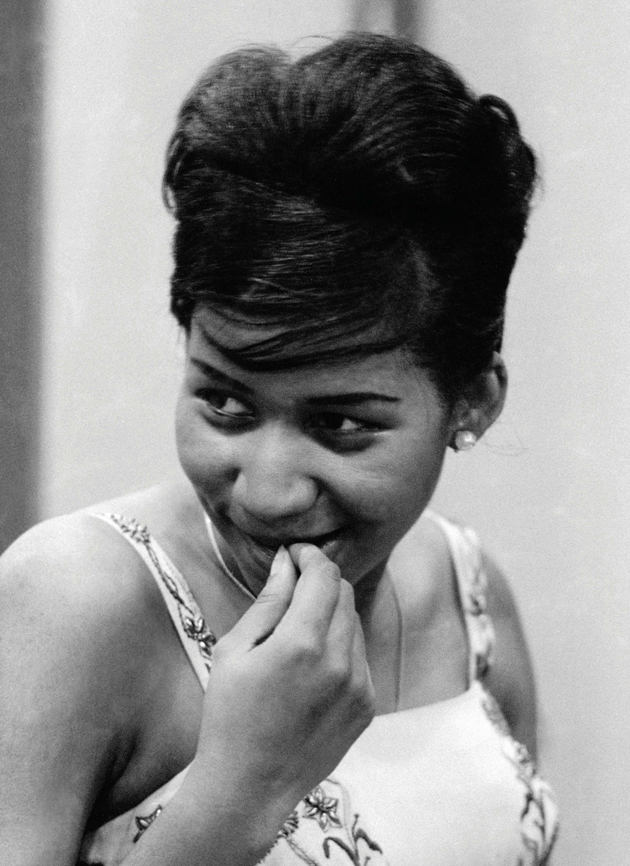 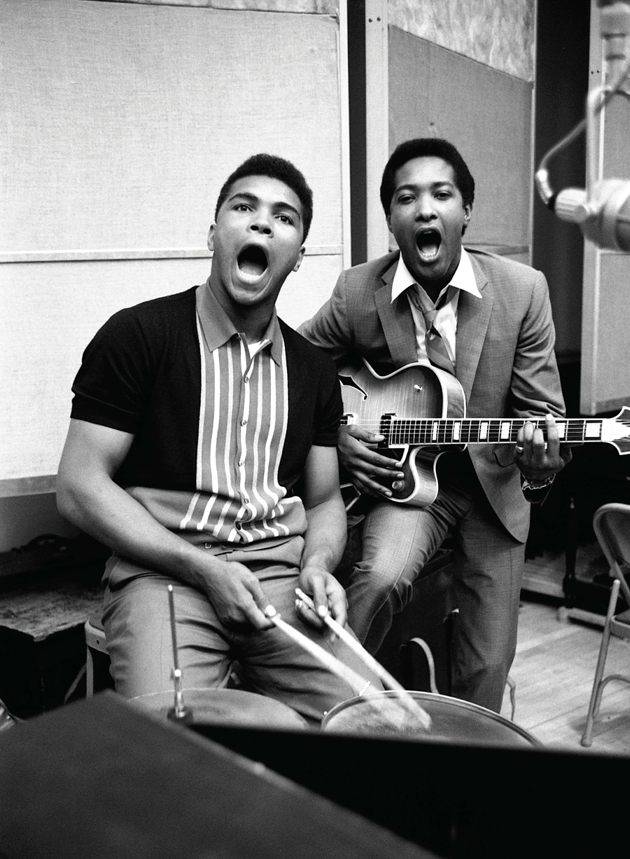 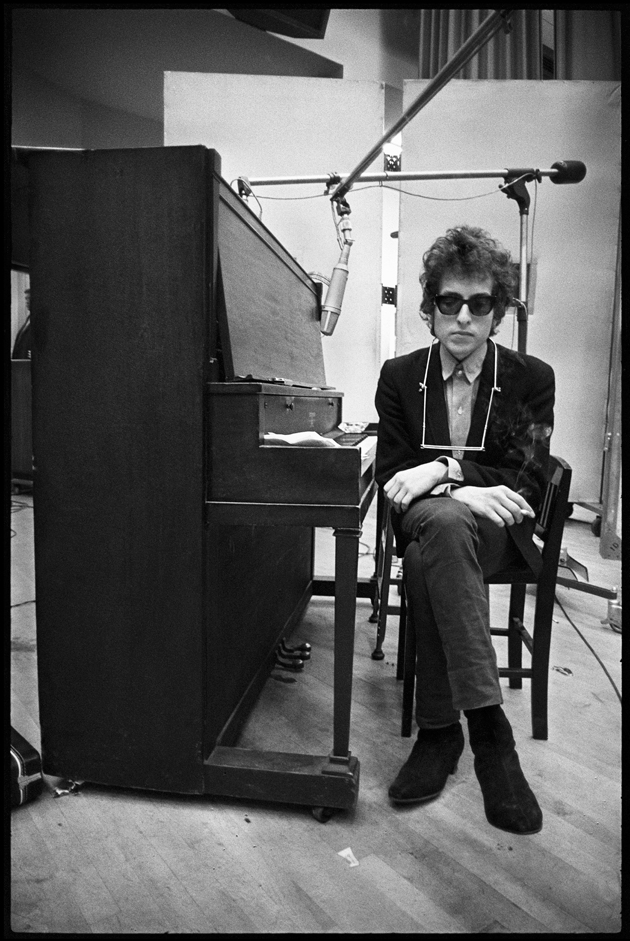 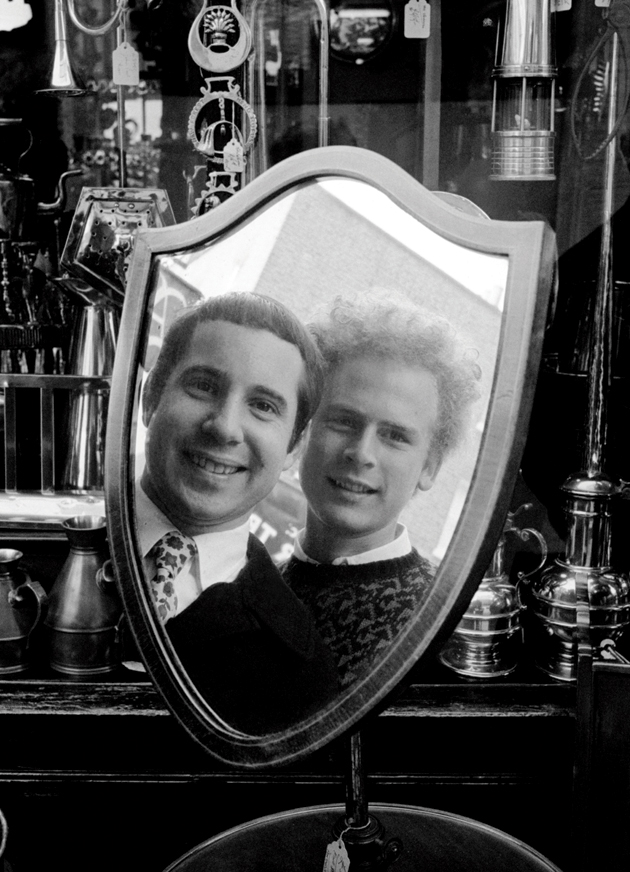