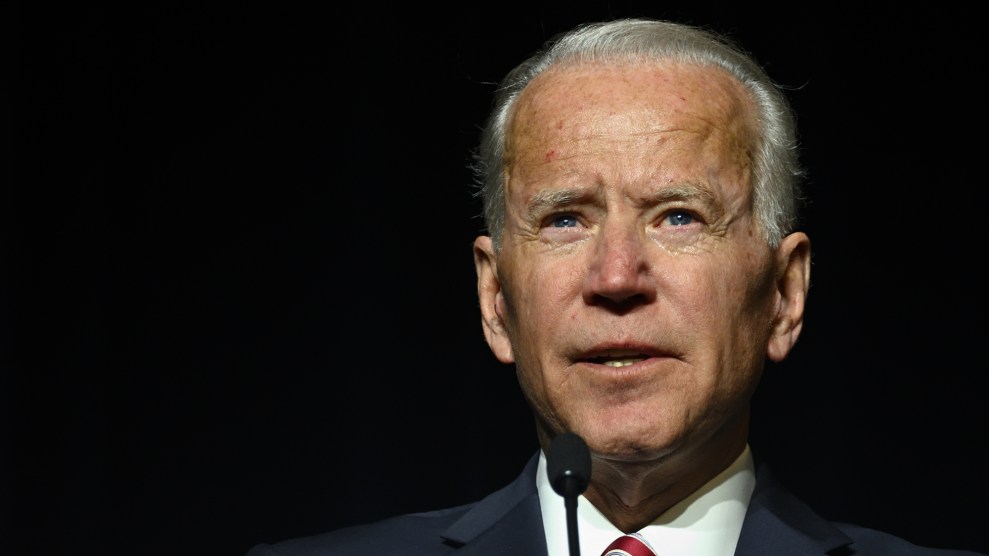 The recent news about President-elect Joe Biden seems all business: cabinet appointments, pandemic plans, transition teams. But who is Joe Biden, the person? And what kind of president will he be?

That’s what Evan Osnos set out to explore in his new biography Joe Biden: The Life, The Run, and What Matters Now. Joe Biden is a man who’s faced enormous personal tragedy and devoted himself to public service for most of his adult life. Yet one of the paradoxes of a public figure is that often the real person remains something of an enigma. In Biden’s case, however, and in this historical moment, Osnos has seen the enigma eclipsed by the reality of a canny political operator who, though known for his bipartisanship, is surrounded by a team of White House veterans who understand the forces they are up against.

“They got here to the presidency in a moment of extraordinary complexity in this country by having a pretty decent sense of the political subtleties, and that really gives me confidence that he is not going to get played,”  Osnos tells host Jamilah King on The Mother Jones Podcast. “One of the things about having so many Obama veterans in this government is that they all have the scar tissue of remembering they thought they would get more bipartisan cooperation than they got, and they don’t want to make that mistake again.”

Osnos first met Joe Biden in 2014 when he was in his second term as Obama’s vice president. In the years since, Osnos has conducted many hours of interviews with the future president and his inner circle. He wrote two profiles for Biden for The New Yorker before deciding to write a book about Joe Biden and his run for the presidency in 2020. The book, which published before Biden won the election, probes the impact that Biden’s multiple personal tragedies—the death of his wife and young daughter in a car crash, his own failed presidential bids, the death of his cherished son Beau at 46, the struggles the addiction of his other son Hunter— had on his life and his perception of the American experience. During the early part of Biden’s life, he experienced the United States as a place of opportunity and prosperity.

“To be born a white male in 1942 with the opportunities he had before him was like winning a kind of cosmic lottery,” Osnos says on the podcast. But after Biden’s young wife and daughter were killed in a car crash, it fundamentally altered his outlook on life. He gained more empathy for how one’s circumstances can constrain one’s opportunities.

Osnos describes the moment when Biden’s wife and daughter died as the beginning of a decades-long period of personal growth for Biden, years in which he recalibrated his thinking and grappled with his role in American history culminating in his election to be the 46th president.

Once an opponent of federally mandated bussing to desegregate schools, Biden now sees his presidency as a bridge to usher in a more diverse, more representative White House administration in the future. Biden’s cabinet is set to be the most diverse in history with a record number of women and people of color, including Kamala Harris, the first woman of color as vice president, Deb Haaland, the first Native American cabinet secretary, and Xavier Becerra, the first Latino to hold head up the Department of Health and Human Services.

“Despite the fact that he’s a white guy in his eighth decade,” Osnos observes, “he kind of recognizes where he fits in the American story right now.”