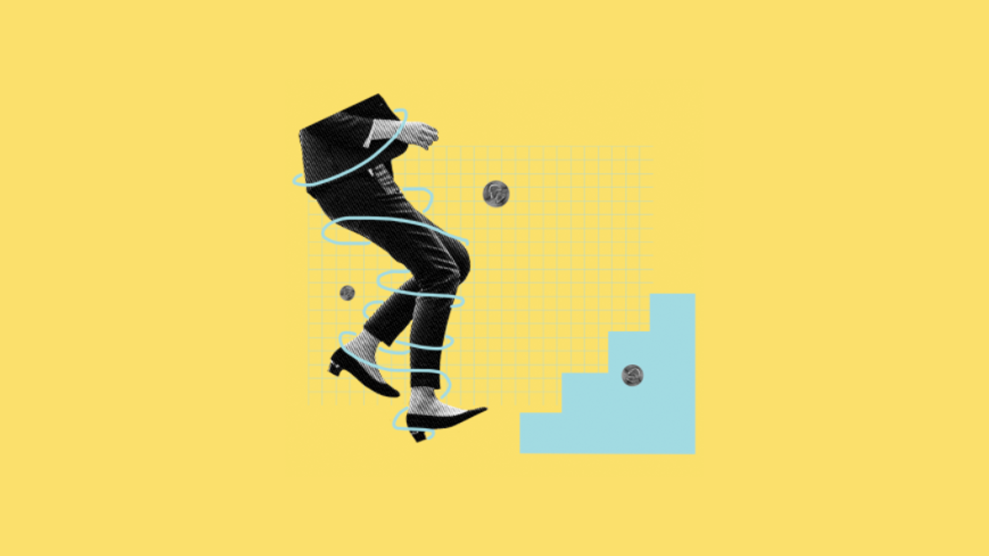 This content was written and paid for by American Civil Liberties Union; it was not written by and does not necessarily reflect the views of Mother Jonesâ€™ editorial staff. See our advertising guidelines to learn more.

Over the past four years, the Trump administration has gone out of its way to launch attacks on womenâ€”including in housing, the workplace, and schools. When President-elect Biden and Vice Presidentâ€“elect Harris take office, their administration and Congress must make it a top priority not just to undo the damage but to push forward an agenda that ensures everyone has the freedom to live, work, learn, and serve free of discrimination based on gender.

Here are a few of the many actions that should top the list:

Assure safe and stable housing for women and families.

The COVID-19 pandemic has put as many as 40 million people in this country at risk of eviction. This is both a racial justice and gender justice issue: Black women face eviction at twice the rate of white renters. And once a family has been evicted, the devastating harms can follow them for years, exacerbating and reproducing conditions of economic inequality and preventing families from securing stable housing elsewhere.

The incoming administration can take concrete steps to ensure access to safe and stable housing during the pandemic and beyond:

Add your name to the ACLUâ€™s petition demanding that the Biden administration make these issues a priority in its first 100 days.

The pandemic has put women at the center of the most unequal recession in modern American history. More than 2 million women have left the workforce since January 2020, with Black women and other women of color hit the hardest. As we plan a path toward recovery, itâ€™s more critical than ever to ensure women have equal access to opportunities on the job. In addition to any pandemic recovery plans, the incoming administration must prioritize and call on Congress to pass these critical measures:

In addition to fighting for these new protections, the Biden-Harris administration can help make existing protections a reality through robust enforcement of civil rights and labor laws by government agencies. That includes holding corporations accountable for sexual harassment and other forms of discrimination and unfair labor practices by franchises, contractors, and others. Join forces with the ACLU to make your voice heardâ€”protecting women in the workplace is a critical priority.

Eliminate sexual harassment and assault in our nationâ€™s schools.

Sexual harassment and assault have no place in schools, yet over a quarter of women endure sexual assault during their college years, and more than half face harassment in junior high or high school. Education Secretary Betsy DeVos dramatically reduced schoolsâ€™ obligations to respond to sexual harassment and assault. President-elect Biden has already said his administration will withdraw DeVosâ€™ damaging double standard, which allows schools to ignore reports of harassment based on gender where similar reports based on race, national origin, or religion would require an appropriate response. The Education Department must not only rescind the DeVos double standard; it must replace it with strong protections against sexual harassment and fair processes for all students. The ACLU will hold the Biden administration to this promiseâ€”sign the petition if you demand the same.

Ensure military opportunities are open to all regardless of sex.

The Biden administration should end the Department of Defenseâ€™s biased policies that harm women who want to serve in combat, including sex-segregated Marine Corps boot camp and the refusal to assign junior female Army soldiers and Marines to combat units unless and until senior women officers are installed there, too.

The ACLU knows that these are just some of the many issues on the Biden administrationâ€™s to-do list, and we must demand that they are not forgotten. Add your name to the ACLUâ€™s petition to demand that womenâ€™s rights are a priority within the first 100 days. Sign today.