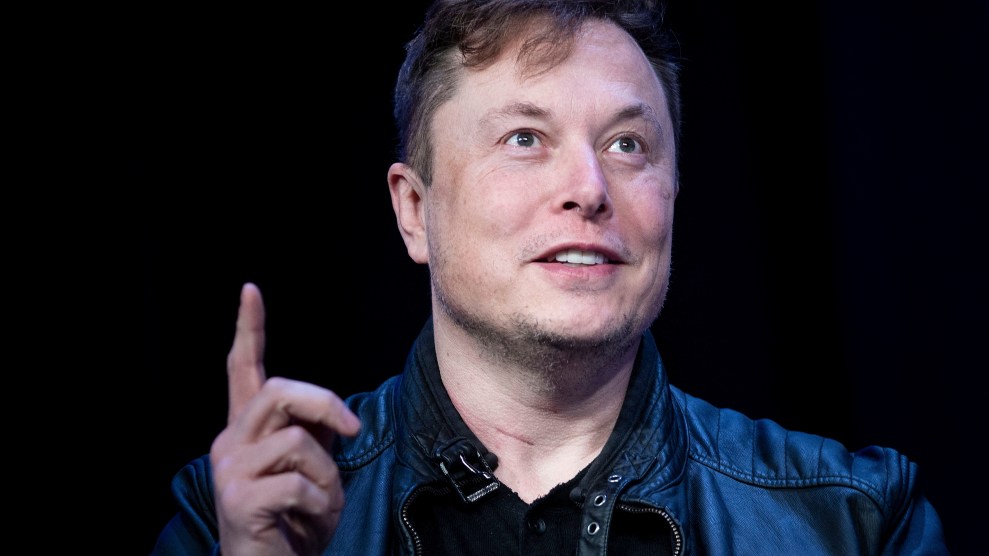 After a lengthy period of “will he or won’t he,” that’s gone on since last April, Elon Musk finally bought Twitter for the hilarious price of $54.20 per share—$44 billion total—a much higher price than what many analysts consider the company to be worth. Following the acquisition, Musk started telling people that he planned to cut about 3,700 of Twitter’s 7,000-person workforce, according to Bloomberg.

Musk started the cuts on Friday, and so far they appear to include the Global Human Rights Team and the Machine Learning Ethics, Transparency, & Accountability team, among other important nodes of work. We know this because members of these teams have been taking to Twitter to let us know who’s been cut, and why their roles were important. Here’s a working list of what we’ve seen so far:

Yesterday was my last day at Twitter: the entire Human Rights team has been cut from the company.

I am enormously proud of the work we did to implement the UN Guiding Principles on Business & Human Rights, to protect those at-risk in global conflicts & crises including Ethiopia,

Global Human Rights seems pretty important! Guess Elon doesn’t agree. According to a tweet thread from now-former Human Rights Counsel, Shannon Raj Singh, some of the team’s work included working to “implement the UN Guiding Principles on Business & Human Rights, to protect those at-risk in global conflicts & crises including Ethiopia, Afghanistan, and Ukraine, and to defend the needs of those, particularly at risk of human rights abuse by virtue of their social media presence, such as journalists & human rights defenders.”

Unchecked, algorithms can do a lot of bad things. Sometimes they produce minor nuisances, but in the worst cases, they can be racist. Joan Deitchman, a former senior engineering manager on this team described its work as “researching and pushing for algorithmic transparency and algorithmic choice,” as well as “studying algorithmic amplification,” and “inventing and building ethical AI tooling and methodologies.”

The team also worked on the Christchurch Call,  an agreement among world leaders and tech companies to “eliminate terrorist and violent extremist content online” (created in response to the mass shooting at a mosque in Christchurch, New Zealand), and the problems of algorithmic bias, according to a tweet from Rumman Chowdhury, the team’s former head.

So, the Accessibility Experience Team at Twitter is no longer. We had so much more to do, but we worked hard! There aren't very many people that have had the opportunity to make such an important global platform like Twitter accessible, but we understood the mission.

The team focusing on the Twitter experience for users with disabilities was scrapped, according to former Senior Engineer Gerard K. Cohen. Cohen spoke with The Verge earlier this year about the team’s work in bringing alt-text to Twitter, a feature that lets users add descriptions to images for people who are blind, visually impaired, or have trouble processing images.

So Twitter’s Curation team is no more.

This site 👇 was recently launched to tell the world about our work. Give it a look for two reasons:

1) to see how it will impact your experience
2) if you want to hire the people behind it, get in touch via DMhttps://t.co/vGdlDSYh8r

Just to be clear, he fired the team working on this. https://t.co/56I1uyBIIR

Elon claimed on Twitter that publishers “willing to work with us” would receive paywall bypass to the new premium paid version of Twitter.

Twitter then laid off the team responsible for fostering these partnerships, according to Robin Jill Monheit who worked on Twitter Blue Publisher Partnerships.

It’s possible that Twitter has some other team working on this, but it is just as likely that Elon claimed to be doing things he’s acutally not. (Remember when he pledged billions to fight global hunger?) Jason Calacanis, an investor who Elon brought in to advise him, tweeted on October 31 “We’re having a very productive day meeting with the marketing and advertising community here in New York. The passion they have for @Twitter is enormous.” An adtech reporter for Morning Brew, Ryan Barwick, tweeted in response that “Dentsu, Omnicom, IPG, and GroupM have all told me they haven’t met with or heard of any meetings with Twitter. Those are the biggest advertising agencies in the world.”  Calacanis never responded, according to Barwick. IPG then recommended its clients temporarily pause advertising on Twitter.

Twitter’s communications team, which was also almost entirely laid off, did not respond to Mother Jones’s request for confirmation and comment regarding the cuts.