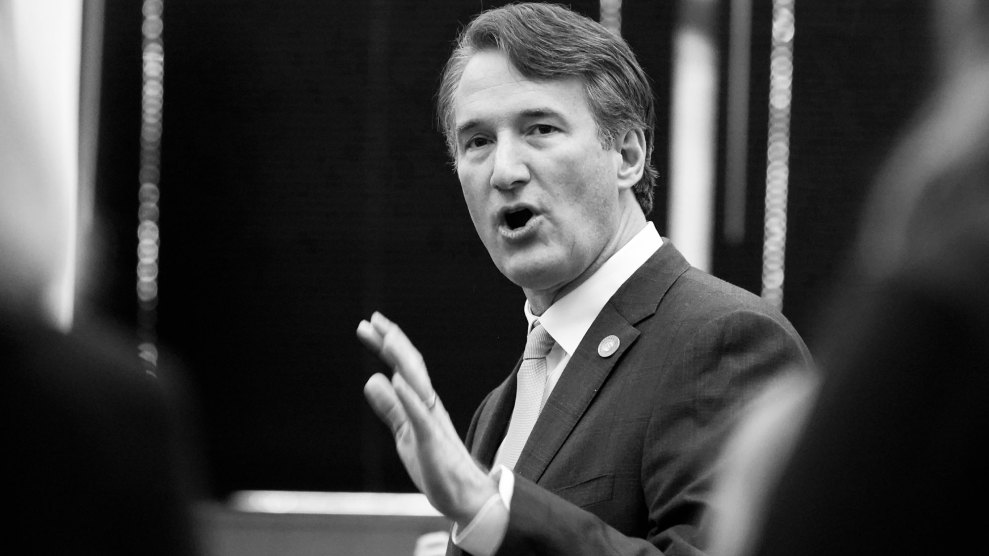 It’s only been a week since Gov. Glenn Youngkin launched a tip line that allows parents to report any teachers or school administrators teaching “divisive” subjects, like critical race theory, in Virginia schools. Within days, the tip line was spoofed on Saturday Night Live and flooded with fake tips. And now the governor’s office is refusing to make the complaints public.

Its reasoning? All the emails sent to this tip line are “working papers and correspondences” for Youngkin’s “personal or deliberative” use.

On January 26, Margaret Thornton, a post-doctoral scholar at Princeton whose research focuses on segregation in schools, filed a public records request to see the emails. Five business days later, her request was denied. The governor’s office cited Section 2.2-3705.7, which basically means that the records are protected under executive privilege.

Turns out that @GovernorVA is claiming all the emails sent to helpeducation@governor.virginia.gov are his own correspondence. pic.twitter.com/sMP4xYUduQ

As a native Virginian, Thornton wanted to see what parents were saying and it how it could affect Virginia’s teachers and students. “I was a high school teacher in Virginia for many years. I graduated here in Virginia,” Thornton told me. “I care so much about education in our commonwealth. And I’m concerned that this tip line is going to have a chilling affect on teachers and teaching. I’m an educational researcher, so of course I support teacher accountability, but I don’t think an anonymous tip line is the way to go about it.”

And she wasn’t the only one whose request was denied: Several local publications, like the Daily Progress and the Virginian Pilot, received either the same response or no response at all. (I filed a request under the Virginia Freedom of Information Act on February 1 and have not heard anything back.) Under Virginia law, the governor’s office has up to five business days to respond to such requests.

The Governor’s office seems to think it is above well-established Virginia laws, including VA FOIA. It is not. pic.twitter.com/oj93TrRxFH

Meanwhile, Virginia Democrats have jumped all over Youngkin for the tip line and the denied records requests. “This is now how FOIA works,” tweeted Democratic state Sen. L. Louise Lucas. “If the Governor wants to set up a tip line to report teachers who mention Black History, he shouldn’t be hiding what he ‘finds.'”

And it doesn’t appear that the controversy will go away anytime soon: On Thursday, seven Virginia organizations representing educators released a statement calling for Youngkin to scrap the tip line entirely.

INBOX: Pretty much every education group in the state is calling on Youngkin to rescind EO 1 and shut down the tip line. pic.twitter.com/u4k38m8qYm

If parents are genuinely curious about what’s being taught in their children’s classrooms, Princeton’s Thornton recommends they talk to their children’s teachers directly through a phone call or email, not through the hotline. “Reaching out and having that dialogue can do wonders. When I was a classroom teacher, I loved to hear from parents,” she said. “Even if they were disagreeing with something that went on the classroom, just knowing that they are invested in their students’ education was really helpful.”