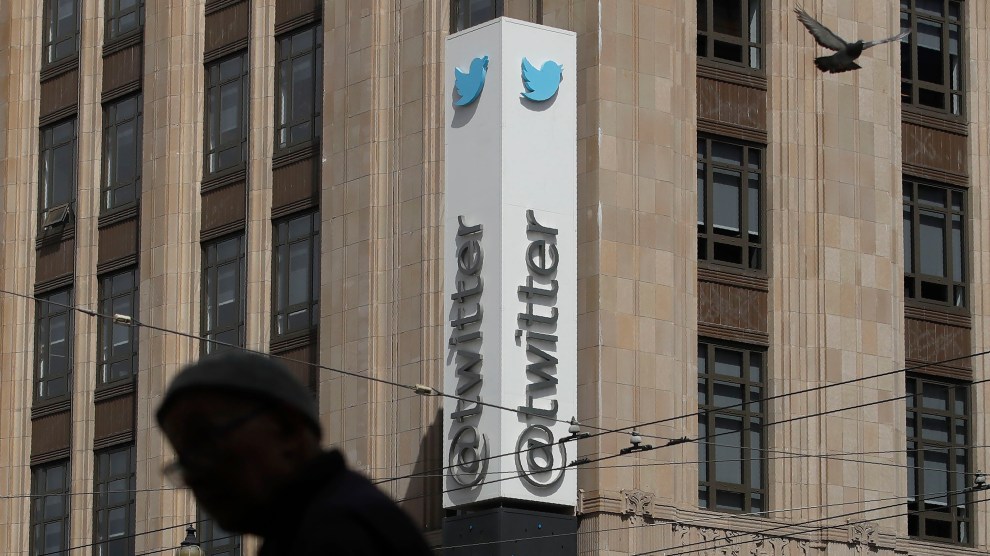 Historically, colonial impulses were initially carried out with the backing of big, imperial nation-states. But private groups are also players. Erik Prince of Blackwater fame proposed taking over American operations in Afghanistan with his own mercenaries. In the early 1980s Soldier of Fortune, a magazine, sent in its own editorial staff to help train the Salvadoran army to fight communist rebels; this effort was linked to the deaths of 1,000 civilians, over half of which were children.

Today, social media manipulation has opened up a new front for small groups that want to carry out bespoke neo-colonial crusades. One example came to light this week when Odanga Madung, a Nairobi-based fellow at the Mozilla Foundation, published a study revealing how a hard-right and socially conservative Spanish online political organization attempted to manipulate domestic Kenyan politics via Twitter.

Right-wing groups see Africa as a territory ripe for ideological colonization and influence.

The manipulation campaign, run by the Madrid-based CitizenGo, focused on two pieces of reproductive health legislation that were being considered by Kenyan lawmakers—one bill would have outlawed forced sterilization and funded maternal care; another would establish regulations governing surrogacy. Conservatives in Kenya falsely argued that one of the bills would expand the legality of abortions, and objected to provisions that funded reproductive health education and services for adolescents.

Madung found that CitizenGo ran an extensive online campaign that tried to game Twitter’s trending topics to influence Kenya’s discourse around the bills. “The campaigns,” according to his study, “made false and misleading claims around abortion, surrogacy, and other areas of reproductive health.” In one example, involved accounts said that children of surrogacy are more likely to have behavioral and emotional problems, a claim that the African Population and Health Research Center has said lacks “scientific backing.”

CitizenGo appears to have piggybacked on Kenya’s existing social media manipulation infrastructure. Madung, in previous writing for Wired, had already uncovered networks of Kenyan Twitter influencers paid to spread propaganda. These networks have been used to manipulate political discussions around other high-profile political topics, such as the collection of off-shore banking documents known as the Pandora Papers, which implicated Kenya’s president.

So why would a Spanish organization be interested in Kenya? Human rights activists like Peter Tatchell believe that right-wing groups see Africa as a territory ripe for ideological colonization and influence. “The religious and far-right have lost the fight against gender rights in the West. They are turning their focus to poorer countries where they use their millions to buy influence, manipulate the political agenda and expand their base of adherents,” Tatchell told Madung. Tatchell cited Jordan Sekulow, the former director of international operations for the American Center for Law and Justice, a CitizenGo linked group led by former Trump attorney Jay Sekulow, who has said “we’re looking long-term in Kenya because it’s such an influential country throughout Africa.”

After Madung showed Twitter representatives his research on CitizenGo, the company confirmed his findings by banning 240 accounts linked to the campaigns for violating the platform’s terms of service.

But Madung says there’s clear evidence that Twitter isn’t doing enough to preemptively stymie campaigns like CitizenGo’s—something that leaves him anxious ahead of Kenya’s upcoming 2022 elections.

“We are concerned that Twitter’s platform manipulation policies and even their enforcement have not been enough to address how paid political influence occurs on the platform,” Madung concluded. “Even after sharing our evidence with Twitter, and Twitter suspending the accounts, yet another campaign emerged just before we published this report, using the same tactics.”