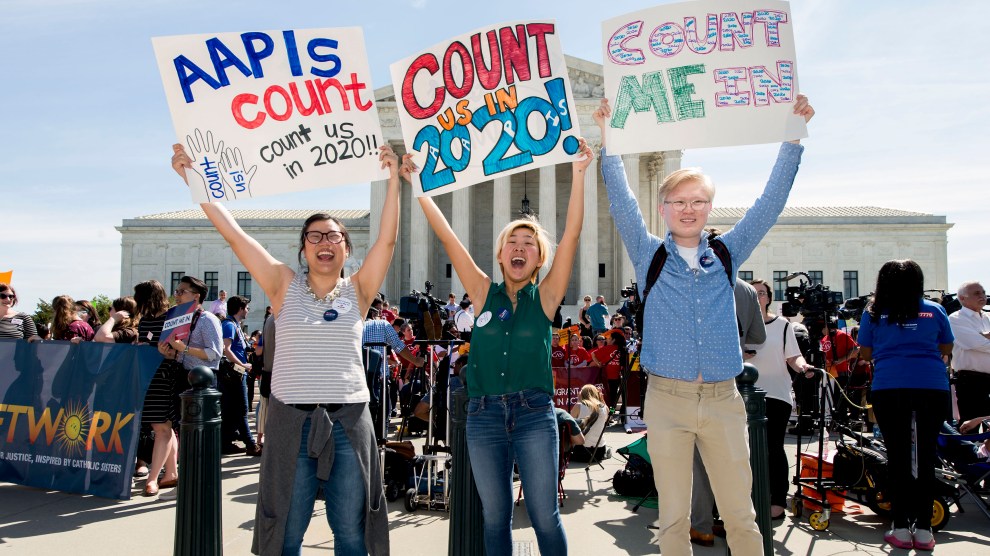 The US Census Bureau, beleaguered by a pandemic and a now-defeated president who was intent on making America’s 2020 headcount even more partisan than usual, released its congressional reapportionment data this afternoon, showing political gains for the South and raising questions about the accuracy of the results.

Based on the population data tallied by census officials, Texas will gain two seats in the House of Representatives, and Colorado, Florida, Montana, North Carolina, and Oregon will each gain one. California, Illinois, Michigan, New York, Ohio, Pennsylvania, and West Virginia each will lose one seat.

The margins for some of the reapportionments were razor thin. Minnesota, for instance, was expected to lose a seat, but New York lost one after falling short by just 89 people. Texas, Florida, and Arizona all gained one less seat than predicted, raising concern that former President Donald Trump’s attempt to include a citizenship question on the census survey may have led to an undercount of Latinos. (Plus, Texas didn’t spend any money on census outreach.) The shift from in-person to digital outreach raised further obstacles for communities in areas that lack good wifi access, from unincorporated rural parts of South Texas to tribal reservations.

The fact that three Sun Belt states all gained 1 fewer seat than expected while Rust Belt states retained those 3 seats is a worrisome sign that there may have been a significant undercount of Latino communities in the census, though we’ll have to wait August to know more details https://t.co/X7FohHqwfI

“The census numbers as a whole have been shaped by a lot of negative and positive forces,” notes Thomas Wolf, Senior Counsel and Spitzer Fellow at the Brennan Center for Justice. “We had wildfires, COVID, displacement, hurricanes, and massive political interference from the Trump administration on one side of the ledger.”

“But on the other side of the ledger,” he adds, “the Supreme Court blocked the citizenship question. Advocates were able to stop the Trump administration from rushing all of the counting process and the data process for apportionment. And nonprofits and philanthropies invested tens of millions of dollars into getting out the count as well.”

It’s also notable that the count of where people lived on April 1, 2020, doesn’t reflect most COVID deaths, or the fact that a lot of people moved during the pandemic. Overall, the Census Bureau calculated a 2020 population of 331,449,281, up 7.4 percent from 2010. If accurate, this would represent the slowest rate of growth since the 1930s.

It will be difficult to say exactly how reapportionment may shift the nation’s political balance until August, when the Census Bureau is expected to release granular data and redistricting will begin. We also won’t know whether the count was equitable along racial and ethnic lines until the bureau completes its Post-Enumeration Survey next year, Wolf says.

Had these new 2020 reapportionment numbers been used for the Electoral College last year, Joe Biden’s victory would have been reduced slightly from 306-232 to 303-235, a net shift of three electoral votes to Trump.

A decade ago, reapportionment reduced Obama’s 2008 win by 6 EVs https://t.co/bZQiY3h0U7

“This question of how good the count was depends really heavily on what you want to use the count for, and getting those benchmarks and metrics that will help us really assess the count,” Wolf notes. “It’s only once we get all of those pieces of the puzzle together when we’ll really be able to say how good the 2020 census was. And so that story is really the story of the next year.”