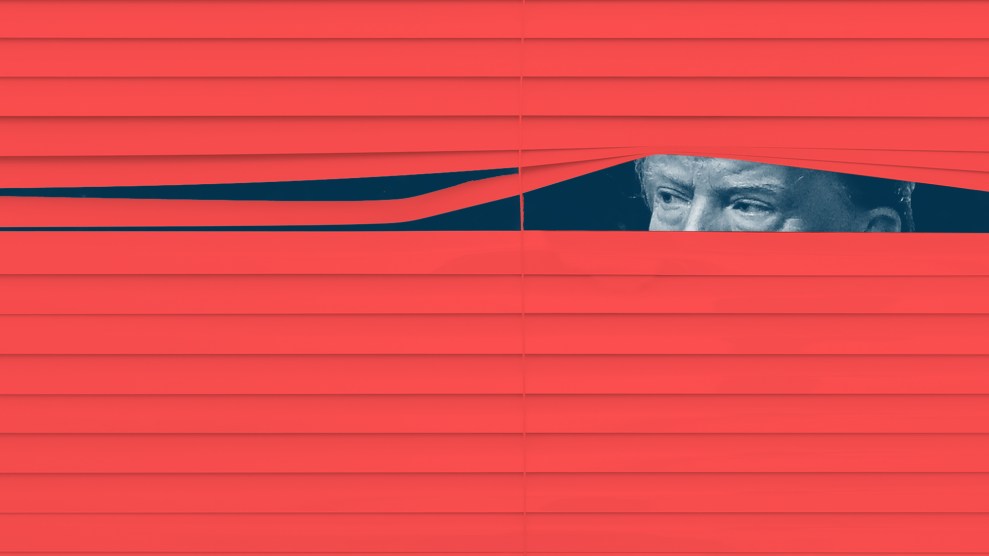 8:37 p.m. ET: The Washington Post has a good profile of Gordon Sondland, the venal, grasping Portland hotelier–turned–US ambassador to the European Union. Once upon a time Sondlannd pretended to be disgusted by Trump’s treatment of Khizr and Ghazala Khan, only to change his tune after the election.

“He spent a year trying to prove that he wasn’t anti-Trump,” said a former White House official who watched Sondland’s role evolve. “He got into the position [of ambassador], and he had an opportunity to prove it. Trump knew that he wanted to prove his loyalty.”

Current and former U.S. officials and foreign diplomats say Sondland seemed to believe that if he delivered for Trump in Ukraine he could ascend in the ranks of government. A person close to Sondland disputed that notion, but other officials said Sondland had been talked about in the administration as a possible successor to Commerce Secretary Wilbur Ross.

Fiona Hill, who ran Ukraine, Russia and all of Europe policy in the Trump White House for 2.5 years, started testifying at 10am today and is still going, 10 hours later.

Michael McKinley, the former senior adviser to Pompeo who resigned amid plummeting morale at the State Department, "is expected to testify behind closed doors on Wednesday, according to two officials working on the impeachment inquiry" https://t.co/AjSvBCxFBV

7:02 p.m. ET: Federal prosecutors in New York are looking into Trump’s personal lawyer Rudy Giuliani’s business dealings in Ukraine and bank records as part of an investigation into “Mr. Giuliani’s role in an alleged conspiracy involving two of his business associates,” sources told the Wall Street Journal on Monday. Those associates, Lev Parnas and Igor Fruman, were indicted on campaign-finance charges last week.

WSJ says that the Southern District, which Rudy Giuliani once ran, is examining Rudy Giuliani's bank records and his ties to two men arrested last week — and has been questioning witnesses since at least August. https://t.co/4q58Ahr8Cf

2:00 p.m. ET: On Sunday, Hunter Biden announced that he’ll resign at the end of the month from the board of a Chinese private equity company. Biden also said that he would not serve on any foreign boards if his father becomes president. Trump, unsurprisingly, is twisting the announcement:

Wow! Hunter Biden is being forced to leave a Chinese Company. Now watch the Fake News wrap their greasy and very protective arms around him. Only softball questions of him please!

Hear there is conflict inside Fiona Hill interview room. GOP Rep Gaetz came in. Not a member of Oversight/Intel/Foreign Affairs committees conducting interview. But Gaetz is a member of Judiciary, one of impeachment committees. Some disagreement going on.

Rep Matt Gaetz has left the Hill deposition after less than an hour and has found some of the press.

Said Schiff booted him from the room. He’s complaining that Judiciary members can’t participate in the Ukraine depositions.

“It’s not like I’m on the Agriculture committee” pic.twitter.com/zcszmpZabX

9:50 a.m. ET: If you missed over the weekend, House Intelligence chairman Rep. Adam Schiff signaled on Sunday that the whistleblower whose complaint triggered impeachment proceedings may not testify anymore, citing the individual’s safety. Trump has repeatedly attacked the whistleblower and demanded the opportunity to meet his “accuser” face to face.

ICYMI: .@RepAdamSchiff says whistleblower testimony "might not be necessary" in impeachment probe pic.twitter.com/Sc2ROZEb2Z

Fiona Hill, President Trump’s former top adviser for Russia and Europe, arrives this morning for testimony under a subpoena from Congress as part of impeachment inquiry. pic.twitter.com/31gW2gkBYi