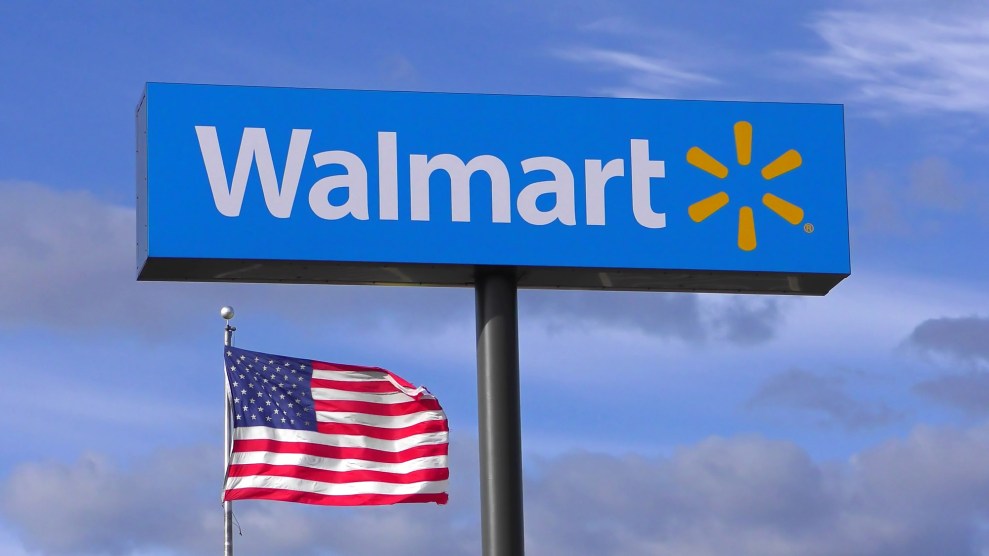 The retail giant made its decision in response to a shooting that killed 22 people in its El Paso store last month. In a memo sent to employees, CEO Doug McMillon cited additional shootings in Dayton, Ohio and Midland and Odessa, Texas as factors in his decision.

“We want what’s best for our customers, our associates and our communities. In a complex situation lacking a simple solution, we are trying to take constructive steps to reduce the risk that events like these will happen again. The status quo is unacceptable.”

In 2015, facing mounting public pressure, Walmart stopped selling military-style assault rifles. With today’s announcement, the nation’s largest retailer has gone a step further. “After selling through our current inventory commitments, we will discontinue sales of short-barrel rifle ammunition such as the .223 caliber and 5.56 caliber that, while commonly used in some hunting rifles, can also be used in large capacity clips on military-style weapons; We will sell through and discontinue handgun ammunition.” The company will also stop selling handguns entirely in Alaska. (Walmart stopped selling handguns in the rest of the US in 1993.)

McMillion also said that in a string of recent instances, gun rights activists attempting “to make a statement and test our response have entered our stores carrying weapons in a way that frightened or concerned our associates and customers,” calling these actions “concerning” and something they’d “like to avoid.”

“We are respectfully requesting that customers no longer openly carry firearms into our stores or Sam’s Clubs in states where ‘open carry’ is permitted.”

The move, a momentous development in the nation’s gun debate, came with a direct call for action from Congress. “Finally, we encourage our nation’s leaders to move forward and strengthen background checks and to remove weapons from those who have been determined to pose an imminent danger.”

“As we’ve seen before, these horrific events occur and then the spotlight fades. We should not allow that to happen. Congress and the administration should act.”

Walmart will discontinue its handgun and short-barrel ammunition sales once its inventory runs out.