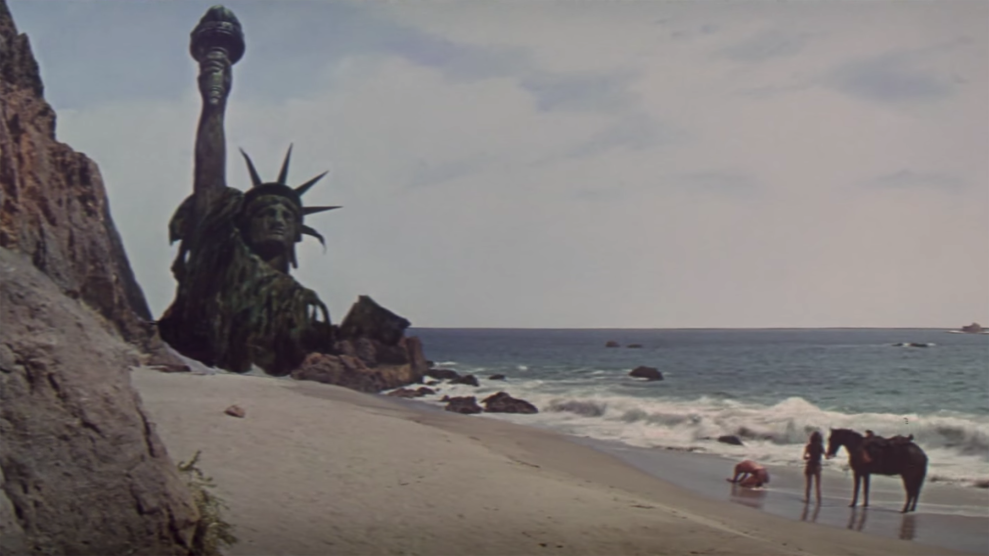 The US Supreme Court ruled Wednesday that the Trump administration can begin denying asylum to the vast majority of migrants arriving at the US-Mexico border, overturning a lower court’s ruling that had stopped the White House from enforcing its controversial asylum ban.

The ruling would apply to the tens of thousands of migrants from Central America, South America, Africa, and other parts of the world who have been waiting to apply for months in Mexican border towns—even though the White House has said that if people want to apply for asylum, they must do it “the right way,” by waiting for their turn at official ports of entry. It also would apply to those who arrive at the US-Mexico border in the future.

The brief, unsigned decision will allow the administration’s asylum policy to be in effect until at least December 2, when the next legal challenge will be heard in Ninth Circuit Court of Appeals. Justices Ruth Bader Ginsburg and Sonia Sotomayor dissented.

As my colleague Noah Lanard explained earlier this week, the case has seen its share of twists and turns:

On Monday, California district court judge Jon Tigar reinstated a nationwide order blocking the ban. It was first enacted by the administration in July and made people who travel through a third country on their way to the United States ineligible for asylum, forcing them to apply instead in Mexico or elsewhere on their route. The US government makes it impossible for many asylum seekers to get visas to fly directly to the United States, so the ban ends asylum for people whose only option is to travel overland through Mexico and other Latin American countries.

One week after the ban went into effect, Tigar blocked it with a nationwide injunction after finding that the Trump administration was effectively “shortcutting the law,” since federal law gives people the right to seek asylum in the United States regardless of whether they’ve set foot in another country. In August, the progressive Ninth Circuit Court of Appeals upheld Tigar’s injunction, but only in the states represented by the Ninth Circuit. As a result, border crossers were eligible for asylum in California and Arizona, but ineligible in Texas and New Mexico.

The Ninth Circuit signaled in its August decision that Tigar could reinstate a nationwide ban if there was additional evidence for why it was necessary. The American Civil Liberties Union made the case for a new nationwide ban before Tigar in court on Thursday…

The government asked the Supreme Court last month to rule quickly on whether the new asylum ban can go into effect across the country.

On Wednesday, the Supreme Court ruled that it could.