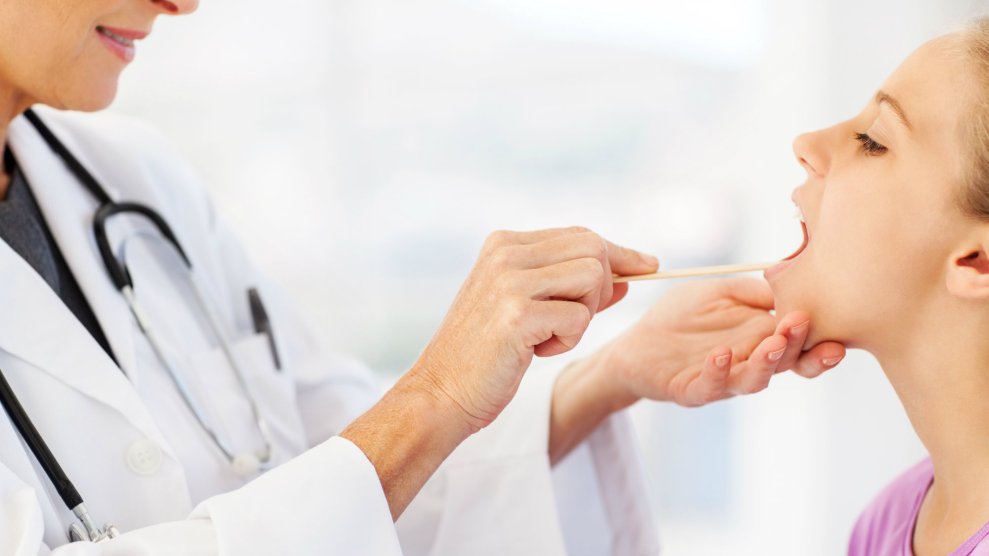 In 2011, new national guidelines published by the American Academy of Otolaryngology recommended that doctors stop prescribing opioids to children getting their tonsils removed, urging doctors to opt for other painkillers such as ibuprofen instead. But a new study published this month in the journal JAMA Otolaryngology Head & Neck Surgery found that doctors were still prescribing opioids to 6 in 10 children across the US.

“If you thought that doctors just followed national guidelines, it might be surprising,” said one author of the study, Dr. Kao-Ping Chua of the University of Michigan. “Part of the story here is how hard it is to change how doctors practice medicine.”

Researchers analyzed the data from a large US private insurer, which shared the insurance claims of more than 15,000 children ages 1 to 18 who underwent tonsillectomies between April 1, 2016, and December 15, 2017. Even though randomized trials have shown that ibuprofen is just as effective as opioids in treating the pain after tonsils are removed, researchers found that doctors continued to prescribe them to children.

“Opioids are inherently risky drugs,” Dr. Chua said. “A small percentage of patients, regardless of whether they are children or adults, will overdose on opioids.”

At least one child overdosed after taking the prescribed opioids for tonsillectomy. Others might have experienced commonly associated side effects like constipation.

Even more serious, however, is that opioid prescriptions increase the risks not only for patients but for the people around them. The median post-tonsillectomy prescription was for eight days, according to the study. But it’s common for unused prescriptions to be left in unlocked medical cabinets, or even on countertops, and that increases the risks of a young child accidentally swallowing them, or adults selling them or taking them recreationally. “There’s all sorts of misuse-related behavior that ultimately makes the opioid not just a danger to the person that you’re prescribing it to,” he said, “but also to their close contacts.”

Different geographic regions of the US have disparities in prescription patterns. Researchers found that children in some regions were more likely to be prescribed opioids for the same procedure than children in others. These regions also had some of the highest opioid-involved overdose death rates in 2017.

“What that suggests is that local practice culture…plays a bigger role in whether you get an opioid prescription than whether you actually need it,” Dr. Chua said. “What we need to do is to make sure that regardless of where you live, we are only prescribing opioids when they are necessary.”