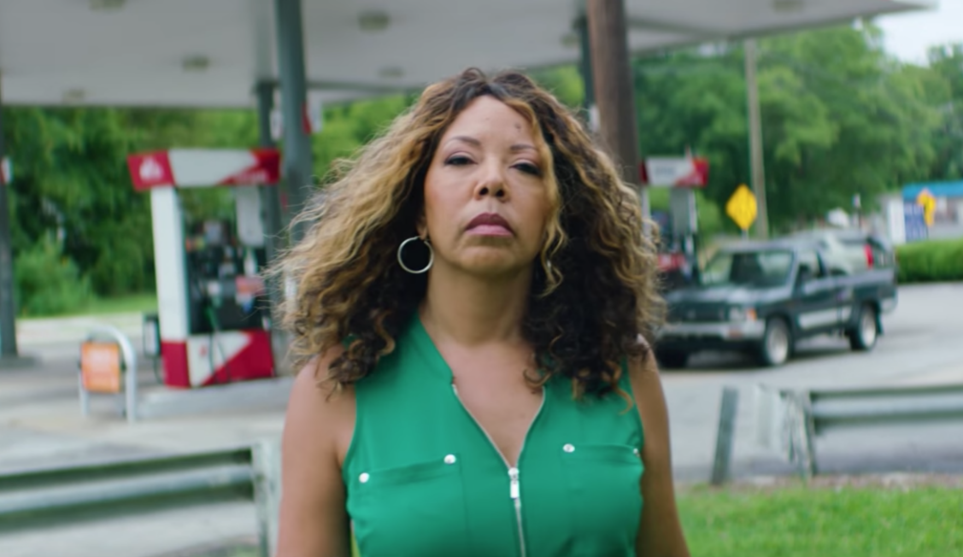 McBath, a former flight attendant, was moved to action in 2012 after her son, Jordan Davis, was shot and killed by a white vigilante at a Florida gas station. In the years immediately following Jordan’s murder, McBath evolved into an outspoken advocate against gun violence. She became a national spokesperson for Moms Demand Action, an increasingly formidable advocacy group that has become a perpetual thorn in the side of the National Rifle Association, and grew a national profile as a “Mother of the Movement” alongside other black women who lost their children to gun violence.

Despite being new to electoral politics, McBath proved a captivating candidate whose campaign was built on the idea of turning tragedy into action. In a recently released memoir, Standing Our Ground: The Triumph of Faith Over Gun Violence, McBath made what could be called the evangelical case for gun reform, at one point writing, “If God is your protector, how armed do you need to be to feel safe?”

In a profile earlier this year, I explored McBath’s jump into politics and the role she has come to play in the gun safety movement. (At that point, she was  still running for state legislature; she changed her mind and jumped into the congressional race following the Parkland shooting.) I noted that she “has been critical in getting the gun control movement to look beyond mass shootings and high-profile white victims and take seriously the concerns of the black communities most affected by everyday gun violence. And she’s become particularly important in helping reach white evangelical constituencies traditionally hostile to gun control.”

This reach has been crucial to her political power, particularly in Georgia. But her fight for the seat was still an uphill battle. As I wrote after the primary back in May, before she won a run off against Kevin Abel for the Democratic nomination, “[M]any in the chattering classes considered even getting to this point a real long shot. McBath is a black woman running on gun safety in Georgia, and, what’s more, she only entered the race for GA6 in April. If elected, McBath would be the only black woman in Georgia’s congressional delegation.”

Her message was tested in a tough general election against Handel, a seasoned political veteran who had previously served as Georgia’s secretary of state and was endorsed by the NRA. And the backdrop of their campaigns was an even more contentious governor’s race that featured Republican gubernatorial hopeful Brian Kemp in a campaign ad bragging about being “so conservative” while holding a rifle. On the day before the election, Handel and McBath were running within a couple of percentage points in the polls.

The race did not earn nearly the same amount of attention as the 2017 special election in the district that put Handel in office in the first place, largely due to the massive amount of attention focused on the governor’s race. In that 2017 special election race, one of the most expensive in state history, Jon Ossoff nearly defeated Handel, showing new Democratic inroads in the district that was once reliably Republican and held for many years by former Trump administration official Tom Price. Flipping from Price to McBath in less than two years marks a massive ideological shift in the district.

McBath’s victory is a huge moment for the gun safety movement and also for black women in politics, particularly in Georgia. Black women have long been among the Democratic Party’s most reliable supporters, yet have rarely risen to positions of leadership in the state. (In the governor’s race, it remains unclear whether Stacey Abrams, who currently trails Kemp, will be able to force a runoff.)

“All of the preparations and the battles that I’m having to fight now to save people’s lives, to take this work to a whole other level, is tough,” McBath told me earlier this year. But, she added, “What else could you do to hurt me? Bring it on.”