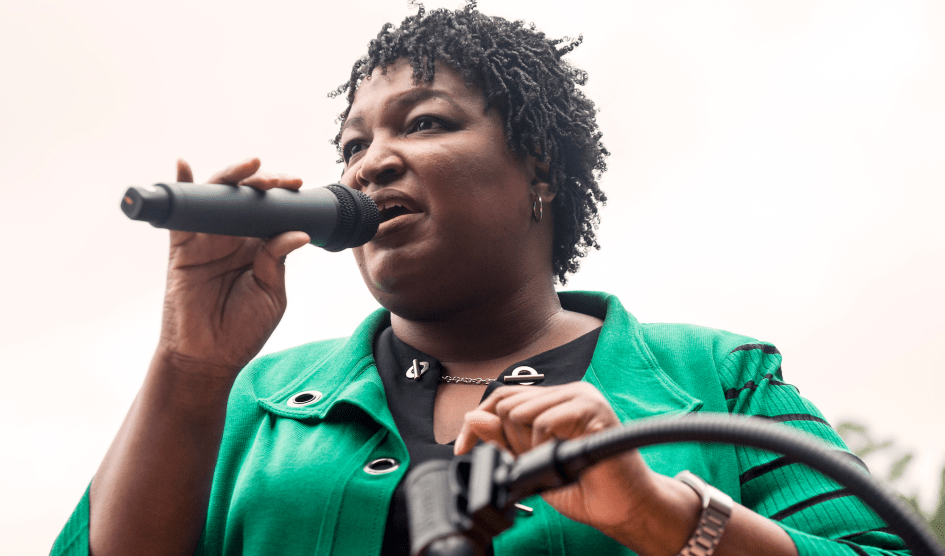 On Sunday, the office of Brian Kemp, the Republican gubernatorial candidate in Georgia, announced that it has launched an investigation into the state’s Democratic party after a “failed attempt to hack the state’s voter registration system” had allegedly been uncovered. The move by Kemp, who as Georgia’s secretary of state oversees the enforcement of election laws, comes just two days ahead of the state’s closely-watched election for governor.

Kemp’s office did not provide any details into the alleged hacking attempt. “While we cannot comment on the specifics of an ongoing investigation, I can confirm that the Democratic Party of Georgia is under investigation for possible cyber crimes,” press secretary Candice Broce said in a brief statement. “We can also confirm that no personal data was breached and our system remains secure.”

Democrats swiftly rejected the allegations while pointing to the timing of what they condemned as a “political stunt” by Kemp. “To be very clear, Brian Kemp’s scurrilous claims are 100 percent false, and this so-called investigation was unknown to the Democratic Party of Georgia until a campaign operative in Kemp’s official office released a statement this morning,” the executive director for Georgia’s Democratic Party Rebecca DeHart said. “This political stunt from Kemp just days before the election is yet another example of why he cannot be trusted and should not be overseeing an election in which he is also a candidate for governor.”

The race between Kemp and his Democratic challenger Stacey Abrams, who stands to become the nation’s first female black governor, has drawn national attention, both for its history-making elements and Kemp’s notorious voter suppression efforts during his time as secretary of state. As recently as Friday, a federal judge ruled that thousands of voters who had been barred from voting because they were deemed ineligible by Kemp must be allowed to cast their ballot in Tuesday’s election.

Abrams on Sunday forcefully rejected the last-minute probe, calling it a “desperate” attempt to distract from his voter suppression record. “He is desperate to turn the conversation away from his failures, from his refusal to honor his commitments, and from the fact that he is part of a nationwide system of voter suppression that will not work in this election because we are going to outwork him, we’re going to outvote him, and we are going to win.

In 2016, amid growing evidence of Russia’s interference in the presidential election, Kemp notably refused help from the federal government to secure Georgia’s electronic voting system. He dismissed the assistance as an effort to “subvert the Constitution to achieve the goal of federalizing elections under the guise of security.”