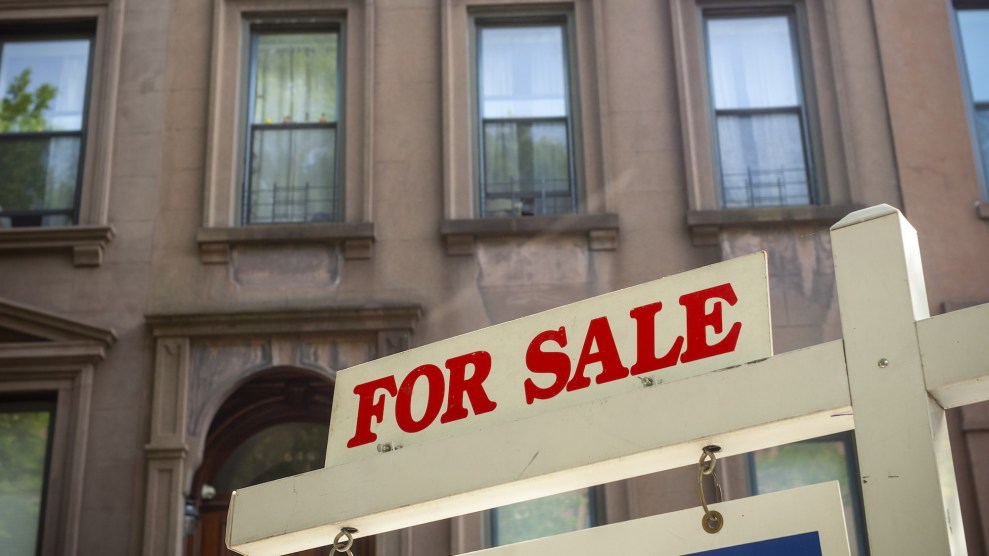 Advocates have struggled for years to get HUD to hold Facebook accountable for its discriminatory advertising practices.Richard B. Levine/Levine Roberts/Newscom via ZUMA

On Friday, the US Department of Housing and Urban Development announced it had filed a housing discrimination complaint against Facebook for violating the Fair Housing Act with its advertising platform.

Attention was first brought to the potential harm of Facebook’s advertising tools, which allow advertisers to exclude certain users from seeing their posts, in a 2016 ProPublica investigative report. Despite repeated claims by the company that it had resolved the issues, the HUD complaint states that as of July 24, 2018, Facebook was still facilitating discrimination in housing-related ads based on “race, color, religion, sex, familial status, national origin, disability, and zip code.” For instance, advertisers can select to make sure their ads are not shown to users who Facebook categorizes as interested in “the Bible” or “mobility scooters,” the complaint claims.

The initial investigation, launched by HUD following the ProPublica report, was halted in November 2017. The agency canceled planned negotiations with the company to resolve the complaint, citing an “agency-wide freeze” on investigations. But advocates persisted with the issue, and the National Fair Housing Alliance filed a suit against Facebook in March.

Carson relaunched the investigation in April and claimed it had initially been dropped because HUD wanted to “have the chance to really study” the suits being brought against the company by various advocacy groups and state attorneys general. Carson has proved a strong advocate for weakening the agency’s Fair Housing laws.

“The Fair Housing Act prohibits housing discrimination including those who might limit or deny housing options with a click of a mouse,” Anna María Farías, HUD’s assistant secretary for fair housing and equal opportunity said in a statement to the press. “When Facebook uses the vast amount of personal data it collects to help advertisers to discriminate, it’s the same as slamming the door in someone’s face.”

The complaint will be followed by a formal investigation, where Facebook will have the opportunity to respond to allegations. If HUD determines that there is “reasonable cause” that the Fair Housing Act was violated, HUD could seek voluntary action from the company to resolve the complaint or send it to the Department of Justice for settlement.