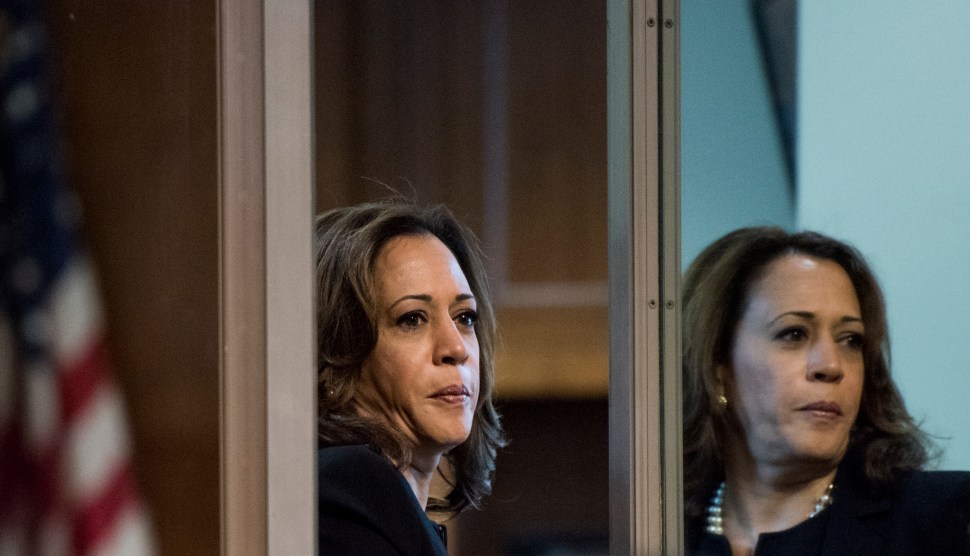 Harris’ bill, the Maternal Care Access and Reducing Emergencies (CARE) Act, would provide $30 million to fund two new grant programs. One would train obstetric doctors and nurses to avoid making race-based medical decisions, and another would set up a new program in some states to improve prenatal care and reduce injuries and complications from pregnancy.

The U.S. is 1 of just 13 countries where the rate of maternal mortality is worse than it was 25 years ago. For Black women, the risk of death from pregnancy-related causes is 3 to 4 times higher than for white women. We must address this public health crisis.

Research suggests that chronic stress caused by experiencing racism may contribute to poor pregnancy outcomes for black mothers and their babies. As I reported in a recent piece on prematurity among black babies, the evidence is pretty compelling:

Scientists have known for decades that chronic stress can activate the cascade of hormones that kick-start labor. Everyone experiences stress, of course, but researchers think certain kinds of stress are more insidious than others. A 1997 study of nearly 60,000 black women found that mothers who said they experienced frequent and severe incidents of racism were at increased risk for preterm birth. Twenty years later, a new study suggested the problem went deeper—even feelings of racial oppression seemed to increase the risk. A team led by Paula Braveman, a family medicine specialist at the University of California-San Francisco, asked more than 10,000 mothers a single question: “How often have you worried that you might be treated or judged unfairly because of your race or ethnic group?” African American women who said they worried “very often” or “somewhat often” were twice as likely as other black women to have had a premature baby. The findings persisted even when adjusted for income, education, age, and medical risk factors. “We were quite floored,” Braveman recalls.

Harris, who many observers expect will run for president in 2020, has long made the fight against racial bias a top priority. She also has a history of working on women’s issues; as an attorney she defended women in sex trafficking suits. “Health equity for Black women can only happen if we recognize and address persistent biases in our health system,” she said in a press release. “This bill is a step towards ensuring that all women have access to culturally competent, holistic care, and to address the implicit biases in our system.”