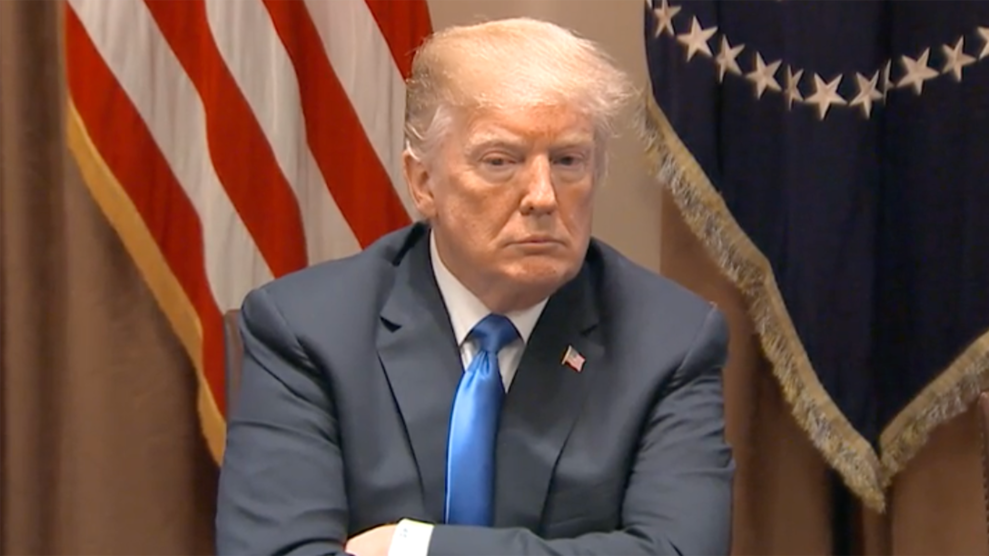 A day after President Donald Trump convened a remarkable meeting to discuss gun regulations with members of Congress at the White House, he gave the gathering a mixed scorecard. “Many ideas, some good & some not so good, emerged from our bipartisan meeting on school safety yesterday,” he tweeted. Then Trump repeated a lie that’s been pushed for years by the National Rifle Association and other staunch opponents of gun safety laws: “Gun free zones are proven targets of killers.”

Many ideas, some good & some not so good, emerged from our bipartisan meeting on school safety yesterday at the White House. Background Checks a big part of conversation. Gun free zones are proven targets of killers. After many years, a Bill should emerge. Respect 2nd Amendment!

The argument invariably has been trotted out by the NRA and its allies whenever high-profile mass shootings reignite the national gun debate. There is zero evidence to support it. As I explained in a 2013 article also published in USA Today, analysis from our groundbreaking mass shootings database shows what is known about how mass shooters choose where to attack:

Among the 62 mass shootings over the last 30 years that we studied, not a single case includes evidence that the killer chose to target a place because it banned guns. To the contrary, in many of the cases there was clearly another motive for the choice of location. For example, 20 were workplace shootings, most of which involved perpetrators who felt wronged by employers and colleagues. Last September, when a troubled man working at a sign manufacturer in Minneapolis was told he would be let go, he pulled out a 9mm Glock and killed six people and injured another before putting a bullet in his own head. Similar tragedies unfolded at a beer distributor in Connecticut in 2010 and at a plastics factory in Kentucky in 2008.

Or consider the 12 school shootings we documented, in which all but one of the killers had personal ties to the school they struck. FBI investigators learned from one witness, for example, that the mass shooter in Newtown had long been fixated on Sandy Hook Elementary School, which he’d once attended.

Or take the man who opened fire in suburban Milwaukee last August: Are we to believe that a white supremacist targeted the Sikh temple there not because it was filled with members of a religious minority he despised, but because it was a place that allegedly banned firearms?

Proponents of this argument also ignore that the majority of mass shootings are murder-suicides. Thirty-six of the killers we studied took their own lives at or near the crime scene, while seven others died in police shootouts they had no hope of surviving (a.k.a. “suicide by cop”). These were not people whose priority was identifying the safest place to attack.

Trump’s continued emphasis on the “gun free zones” myth (which he’s been parroting ever since the Florida high school massacre) followed another extraordinary day of politics concerning gun violence, including major corporations tightening their policies on selling assault rifles, and Trump shooting down his own vice president to argue for seizing guns without due process.