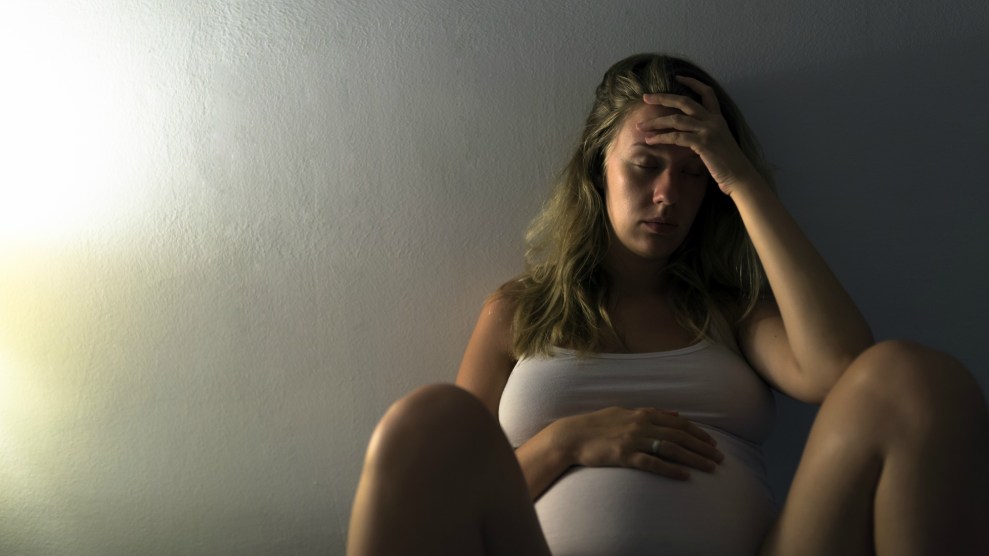 The United States has the highest maternal mortality rate in the developed world and is the only country where the rate of deaths from childbirth is increasing. And the majority of pregnancy-related deaths in the United States are preventable, according to a report released this month by Review to Action, a Centers for Disease Control and Prevention initiative. The report also found that black women, who made up almost 50 percent of deaths studied, are the most likely to die from pregnancy-related causes.

The study authors used data collected by local review panels, called Maternal Mortality Review Committees, in nine states—Colorado, Delaware, Georgia, Hawaii, Illinois, North Carolina, Ohio, South Carolina, and Utah—to analyze trends in deaths during and after pregnancy. The report looked at 237 women who had died from “pregnancy-related” causes between 2008 and 2017.

Among the women studied, researchers concluded that a whopping 63.2 percent of their deaths were preventable. Hemorrhage and infection were among the top causes of death, as well as underlying—and untreated—heart conditions. Almost 40 percent of maternal deaths occurred during the pregnancy. Forty-five percent occurred within six weeks of birth, and nearly one-fifth occurred within a year. According to the report, preventable deaths were partly caused by lack of knowledge about symptoms and by misdiagnosis on the part of medical providers.

Black women made up 48.2 percent of maternal deaths studied. And the report notes that, nationwide, black women die at a rate three to four times that of their white counterparts. The most frequent cause of death for black women was cardiomyopathy, a common and treatable condition in which the heart muscle has trouble pumping blood to the rest of the body. Preeclampsia, a high blood pressure condition that occurs only during pregnancy or postpartum, accounted for nearly 12 percent of deaths of black mothers. Nationwide, preeclampsia accounts for about 8 percent of maternal deaths, or 50 to 70 women a year. Meanwhile, the United Kingdom had only two deaths from preeclampsia and eclampsia between 2012 and 2014.

The study authors point out that, given the data came from Maternal Mortality Review Committee in only nine states, the report’s conclusions are limited.* “To turn the tide on maternal mortality in the U.S. we must build on current moment and support the work of MMRCs,” the study says. “State- and local-level MMRCs can be the gold standard for understanding why preventable maternal deaths continue to occur and to prioritize ways to effectively reduce maternal deaths.”

Correction: An earlier version of this article misstated the number of states with MMRCs.