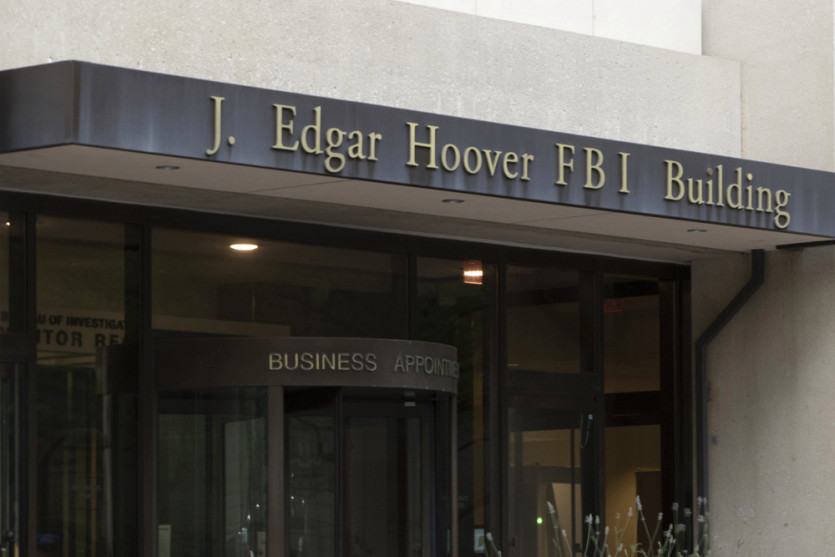 NBC News is reporting that Deputy FBI Director Andrew McCabe has moved up plans to retire and will leave his post today:

McCabe will remain on the FBI payroll until he is eligible to retire with full benefits in mid-March, the sources said.

One source familiar said McCabe was exercising his retirement eligibility and characterized McCabe’s decision as “stepping aside.”

McCabe, a frequent target of President Donald Trump, was widely considered an ally of James Comey, who Trump fired as FBI director last year. Trump’s attacks on McCabe often seemed to a continuation of his war on Comey.

The Washington Post reported recently that the during an Oval Office meeting last year, Trump asked McCabe who he voted for in the 2016 election. The paper added:

Trump, the officials said, also vented his anger at McCabe over the several hundred thousand dollars in donations that his wife, a Democrat, received for her failed 2015 Virginia state Senate bid from a political action committee controlled by a close friend of Hillary Clinton.

McCabe, 49, who had been FBI deputy director for a little more than a year when James B. Comey was fired, is at the center of much of the political jockeying surrounding the investigation into potential coordination between Trump associates and the Kremlin. He has for months been the subject of Trump’s ire, prompting angry tweets suggesting that the Russia probe is politically motivated by Democrats sore about losing the election.

Axios reported last week that Trump and Attorney General Jeff Sessions had pressured FBI Director Christopher Wray to fire McCabe, but that Wray threatened to resign if the deputy director were removed from his post:

Sessions told White House Counsel Don McGahn about how upset Wray was about the pressure on him to fire McCabe, and McGahn told Sessions this issue wasn’t worth losing the FBI Director over, according to a source familiar with the situation.

NBC News adds, “Trump was asked on Monday whether he knew McCabe was stepping aside and he did not answer.”

Soon after NBC News posted its story on McCabe, CBS News and the New York Times confirmed McCabe’s departure, with CBS News noting that, according to a source, McCabe had indeed been urged to step down.

So they will keep him on till then despite all this to make sure the American tax payer is stuck paying him for the rest of his life? https://t.co/5MVh9xAUxR