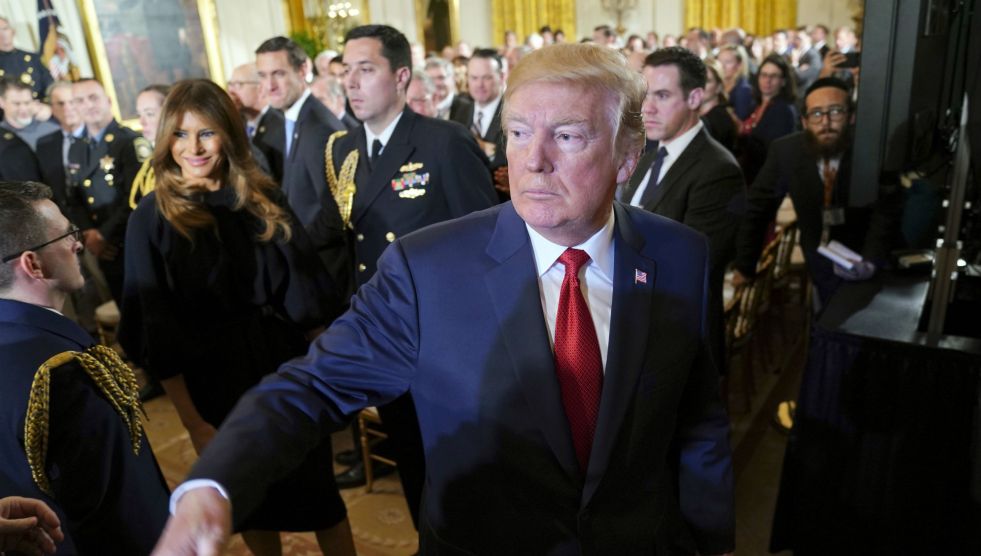 On Thursday, President Trump declared the nation’s opioid epidemic a public health emergency. “We can be the generation that ends the opioid epidemic,” he said. “We can do it.”

The announcement came more than two months after the president first promised to declare a national emergency, which is distinct from a public health emergency. The declaration “permit[s] the federal government to engage in activities such as assisting state and local governments, suspending or modifying certain legal requirements, and expending available funds to address” the emergency. Public health emergencies last 90 days, though they can be renewed.

But many public health experts say the White House’s plan amounts to too little too late. “It’s a complete failure of leadership,” said Keith Humphreys, a Stanford psychiatry professor who has also worked in drug policy positions under both the Bush and Obama administrations. “Minor changes in a few programs that would barely rate an announcement by an assistant undersecretary.”

“The house is on fire and they turned on the sprinkler system rather than the fire hydrant,” said one public health expert.

An exclusive report in USA Today included interviews with four senior officials who work on the opioids policy and spoke on the condition of anonymity. USA Today reports that today’s declaration will allow the administration to “tap the Public Health Emergency Fund, a special fund that gives HHS maximum flexibility in a health crisis.” Bill Hall, deputy assistant secretary of Health, told USA Today that that fund currently totals $57,000.

USA Today also reported that “one administration official said there was no specific funding request that would accompany the emergency, and House and Senate appropriations committees said they hadn’t had any discussions with the administration on it.” The White House did not answer Mother Jones’ questions about whether any new funding would be added.

“President Trump’s declaration today amounts to a drop in the bucket compared to what the White House and Congress should be delivering to address this crisis,” said Grant Smith, deputy director of national affairs for the Drug Policy Alliance, in a press release. “We need new funding from Congress to fix our broken treatment infrastructure and boost public health capabilities to end this crisis.”

Today’s announcement comes months after the Commission on Combating Drug Addiction—a committee convened by Trump and chaired by Governor Chris Christie—issued an interim report in July, recommending an emergency declaration as a way to “empower” Trump’s “cabinet to take bold steps” and “force Congress to focus on funding and empowering the Executive Branch.”

But until today, roughly 11 weeks later, seemingly nothing had been done to make the declaration official. Public health advocates and lawmakers were left waiting. “That freezes the field,” said Humphreys. “When the President says I’m about to do this…people [wait] to see what the President proposes. A lot of time is lost with people wondering what the heck he’s up to. It’s really unhelpful.”

And last Monday, when Trump went off-script and again promised to make the emergency declaration official, it was to the shock of his administration and top agency officials. “They are not ready for this,” a public health advocate told Politico, referring to the officials at Health and Human and Services who would oversee the work.

“Based on the testimony we heard Wednesday before the House Energy & Commerce committee, several high-ranking HHS officials seemed to be familiar with very few details of the president’s plan,” added Andrew Kessler, principal at Slingshot Solutions, consulting firm for health policy. “This might be an indication that they were taken a bit by surprise when President Trump announced there would be an emergency declaration in a week’s time.”

“I don’t want to grade them yet, because the grade would be incomplete,” Kessler said. But so far, he says, “the house is on fire and they turned on the sprinkler system rather than the fire hydrant.”