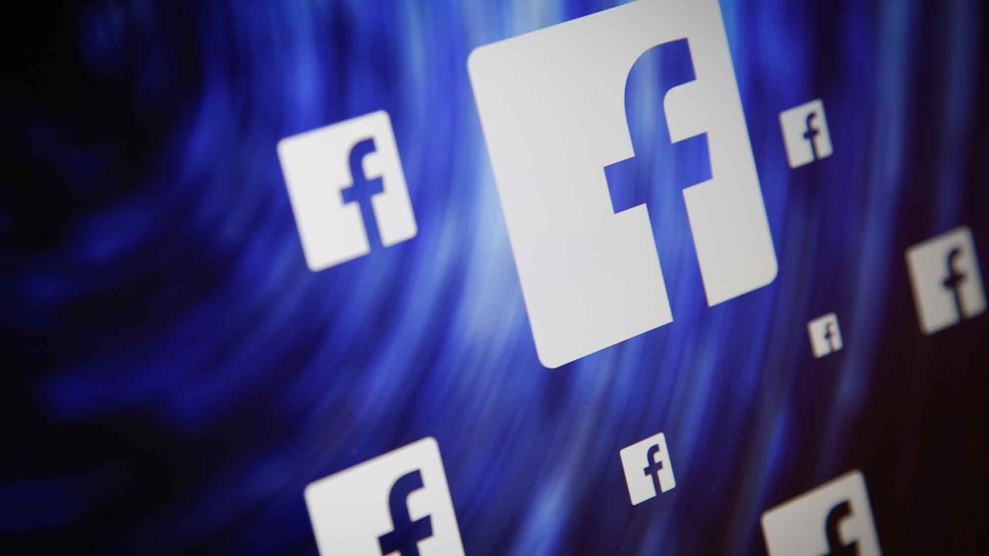 Facebook announced Thursday that it would share more than 3,000 ads purchased by “inauthentic” Russian accounts during the 2016 presidential election in order to assist congressional investigators who are looking into Russia’s election meddling efforts.

A source with knowledge of the arrangement tells Mother Jones that the information to be shared will include targeting data associated with the ads.

“We believe it is vitally important that government authorities have the information they need to deliver to the public a full assessment of what happened in the 2016 election,” Facebook’s general counsel Colin Stretch wrote in a statement posted to Facebook on Thursday. “That is an assessment that can be made only by investigators with access to classified intelligence and information from all relevant companies and industries — and we want to do our part. Congress is best placed to use the information we and others provide to inform the public comprehensively and completely.”

Over the past few weeks, there has been increasing pressure for Facebook to share more information with Senate investigators. Sen. Mark Warner (D-Va.), the co-chair of the Senate Select Committee on Intelligence, previously said that Facebook’s September 6 admission about Russian-purchased ads during the election was “the tip of the iceberg,” and earlier this week called on the company to share more information about the operation. Warner also suggested that perhaps new legislation was needed to make it clear when foreign buyers are trying pay for ads on social media networks.

Important & absolutely necessary first step. The American people deserve to know the truth about Russia’s interference in the 2016 election. https://t.co/sy562ROb7S

Stretch characterized Facebook’s decision as “difficult,” writing that “[d]isclosing content is not something we do lightly under any circumstances. We are deeply committed to safeguarding user content, regardless of the user’s nationality, and ads are user content.” Stretch added that “we carefully scrutinize all government data requests, from here and abroad, and we push back where they do not adhere to those legal limitations.”

The lawyer added that the company “grappled with the extraordinary nature of this particular investigation” and ultimately decided to share more information.

“The questions that have arisen go to the integrity of US elections,” he wrote. “And the limited information Congress and the intelligence community have shared with us to date suggests that efforts to compromise the 2016 election were varied and sophisticated — and that understanding those efforts requires a united effort, from across the technology, intelligence and political communities.”

This afternoon, Facebook CEO Mark Zuckerberg posted a video in which he discusses the company’s efforts to work with Congressional investigators: