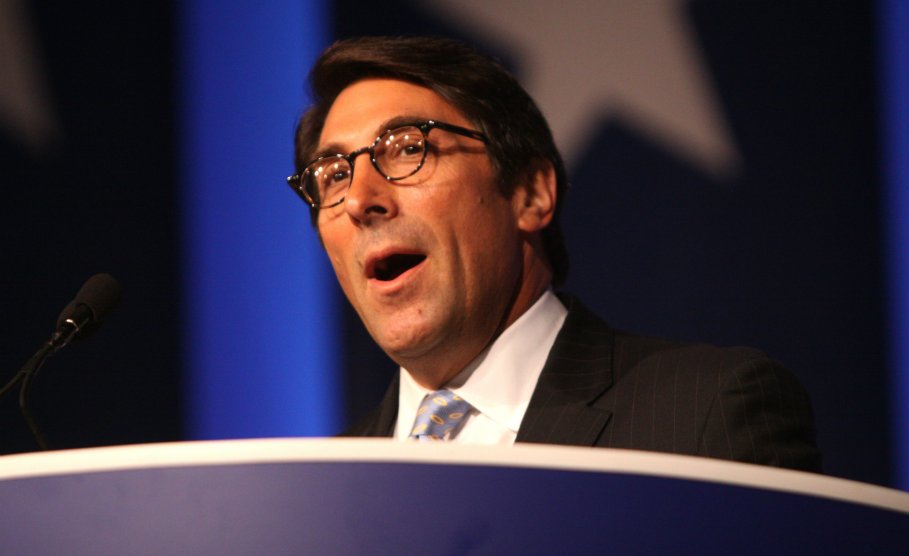 President Donald Trump has surrounded himself with anti-abortion activists during his campaign and since becoming president. Health and Human Services Secretary Tom Price is a staunch opponent of abortion with a history of opposing access to contraceptives. Teresa Manning, who became the deputy assistant secretary of population affairs at HHS, is the head of family planning efforts but doesn’t believe access to contraceptives can help reduce abortions. In fact, in a 2003 radio interview she said “the incidence of contraception use and the incidence of abortion go up hand in hand.” Meanwhile, the former head of Americans United for Life, Charmaine Yoest, is assistant secretary of public affairs at HHS.

Add to this list Jay Sekulow, one of Trump’s personal lawyers hired over the summer to defend the president in the high-profile investigation into whether Russia hacked the US election. As we reported in 2012, “In the conservative political world, Jay Sekulow is hailed as an avowed crusader for religious liberty and the super-attorney behind the American Center for Law and Justice, a group Time magazine called a ‘powerful counterweight to the liberal American Civil Liberties Union.'” He has also been deeply involved in the anti-abortion movement for nearly 30 years, and in 2015 he began to represent the Center for Medical Progress (CMP) in lawsuits resulting from the deceptive and discredited videos it produced that suggested Planned Parenthood profited off the sale of “baby parts.”

Sekulow has had a long history as a legal activist for the anti-abortion movement. In 1992, he argued in support of the radical anti-abortion group Operation Rescue and others in Bray v. Alexandria Women’s Health Clinic, where the court ruled anti-choice protesters blocking access to abortion clinics were not violating the constitutional rights of women. As Rewire  reports in its story about Sekulow’s anti-abortion work:

Sekulow defended anti-choice activists in the 1997 Supreme Court case Schenck v. Pro-Choice Network of Western New York, where the Court ruled that “fixed buffer zones” around abortion clinics were constitutional. He lost a 2000 case before the Court in Hill v. Colorado, which ruled in favor of Colorado restrictions on “sidewalk counseling” outside of abortion clinics. In a biography posted to his website, Sekulow boasted that he has “submitted numerous amicus curiae briefs to the Supreme Court in some of the most groundbreaking litigation of the past quarter century” such as “pro-life legislation including the federal ban on partial birth abortion.”

The American Center for Law and Justice was created by televangelist Pat Robertson in 1990 and has also been involved in efforts to challenge the Affordable Care Act’s mandate that insurance provide contraceptive coverage with no out-of-pocket costs. In addition to his legal advocacy, Sekulow is a reliable guest on many conservative talk shows. On The Sean Hannity Show, he compared the contraceptive mandate to forcing people to eat pork when their religion forbids it.

He also uses his radio show, Jay Sekulow Live!, to talk about his views on abortion, according to Rewire.

Sekulow seemingly defended Trump ahead of the 2016 GOP primary election after the then-candidate suggested in March 2016 that those who have abortions should face “some form of punishment” should Roe v. Wade be overturned by the Supreme Court and the procedure be made illegal by some states. During a subsequent March 31 edition of his radio program, Sekulow agreed that women could face punishment in some places should abortion be made illegal.

Suggesting that should some laws, seemingly such as so-called personhood laws, be put in place to legally consider a fetus a person, Sekulow said, according to Right Wing Watch, that, legally, “a state could say anybody involved in the process [of an abortion] is committing a crime, if you believe it’s a person.”

“There’s a political question whether they should be,” he continued. “I think that’s a legitimate point. But the legal issue is not improbable.”

In addition to his work on Russia, Sekulow’s presence in the White House gives one of the leading anti-abortion legal experts access to the president, whose administration has already started chipping away access to reproductive health care.