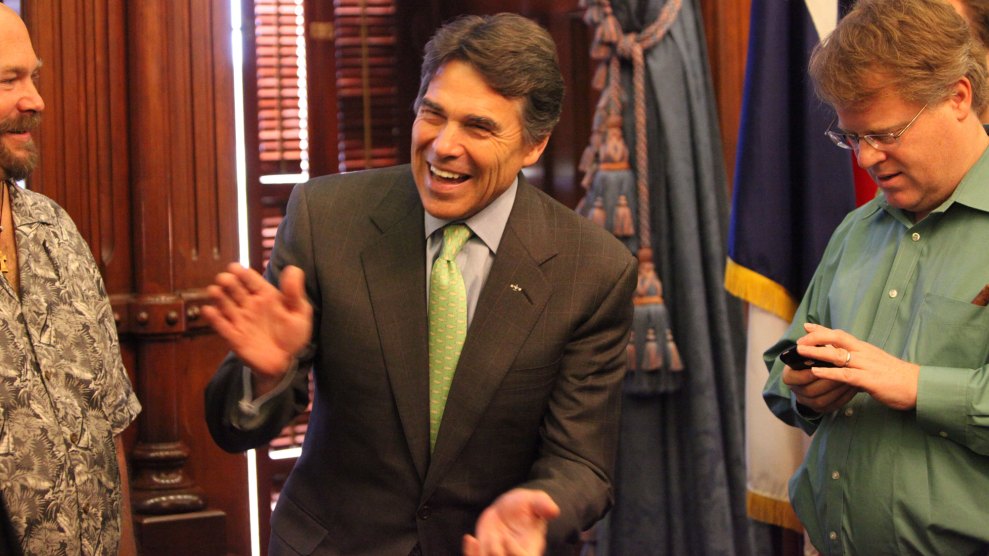 In a speech to the Boy Scout Jamboree on Monday, President Donald Trump had some fun at the expense of his Health and Human Services Secretary Tom Price. “He better get the votes,” Trump said, referring to the ongoing congressional deliberations on repealing the Affordable Care Act. “Otherwise I will say, ‘Tom, you’re fired!'”

For now, the repeal effort is still chugging along, and Price’s seat isn’t especially hot. But the same can’t be said for his fellow Cabinet members. Here’s a quick guide to the Trump Cabinet’s week from hell:

Jeff Sessions: Despite having been one of Trump’s first and most loyal supporters, the attorney general was put on notice when Trump ripped into him on Twitter and told the New York Times that he would never have appointed Sessions if he’d known the Alabaman was going to recuse himself from the Russia investigation. Trump has reportedly flirted with firing him for days, but Sessions has thus far refused to resign.

Rex Tillerson: On Monday, Politico reported that the secretary of state was considering an early exit from his job after repeatedly clashing with White House aides. When Trump addressed the Boy Scout Jamboree in West Virginia that same day, he regaled members of the organization Tillerson once led with a story about a millionaire friend who held orgies on a yacht. Although fellow Eagle Scouts Ryan Zinke and Energy Secretary Rick Perry were along for the trip, Tillerson was a notable no-show; a spokesman explained that “he’s entitled to take a few days himself.” But it could have been worse: Last week’s story that the Treasury Department had fined Exxon-Mobil $2 million for violating Russian sanctions while Tillerson was CEO mostly flitted under the radar.

James Mattis: The former Marine general running the Department of Defense was conspicuously on vacation when Trump announced, on Twitter, that he was reinstating a ban on transgender Americans serving in the military. Mattis testified at his confirmation hearings that he did not intend to bring back the ban, and his department’s press office was reportedly blindsided by Trump’s announcement.

Rick Perry: On Tuesday, the Department of Energy confirmed that the former Texas governor had recently conducted a 22-minute phone call with two Russian pranksters he mistakenly believed to be the prime minister of Ukraine.

But while Trump’s Cabinet members are having a bad week, it could always be worse—they could be rounded up by government agents or die of a preventable condition because they were unable to get health insurance.