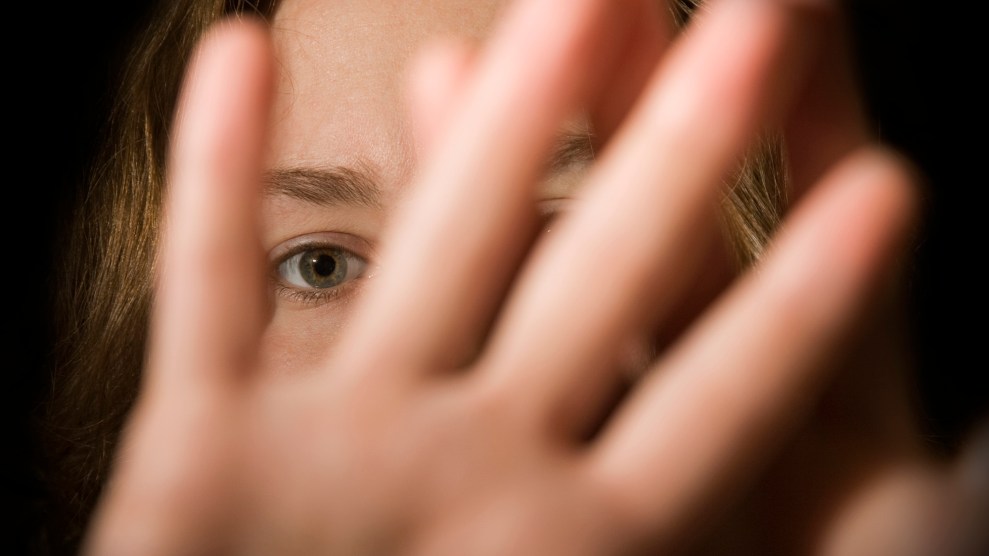 In North Carolina, women can’t legally withdraw their consent in the middle of sex, even if things get violent—and attempts to change that reality at the Legislature aren’t going well.

According to a 1979 state Supreme Court ruling, State v. Way, a man isn’t guilty of rape if he continues to have intercourse with a woman who asks him to stop, so long as she agreed to the encounter at the outset.

North Carolina is the only state with such a law on the books, and efforts to change it have been unsuccessful, even as women have spoken out about how the law has harmed them. On Thursday, the Fayetteville Observer highlighted the story of Aaliyah Palmer, a 19-year-old who  says she initially consented when a man pulled her into a bathroom to have sex at a party, but asked him to stop five minutes later after he allegedly started yanking out her hair. “You’re hurting me,” she said. But he kept going, she says, despite multiple demands that he stop, while others at the party allegedly slipped a cellphone under the door to tape the incident.

The man has not been charged with any crime; local police said detectives did not have evidence to suggest that a rape had occurred. But four other men have been charged in connection with the videotaping of the sexual act, and court documents linked with their cases corroborate Palmer’s assertion that the sex started out consensual and later turned violent, the Fayetteville Observer reports. Palmer has since withdrawn from college because of panic attacks.

Another woman, Amy Guy of Wake County, North Carolina, is also speaking out. She consented to sex in December when her estranged husband came over to her apartment drunk—he was angry, she said, and she feared what might happen if she refused. Then she changed her mind, pleading with him to stop after he became violent. He was charged with second-degree rape, but the charges were later changed to a misdemeanor for assault because of the 1979 court ruling. “I was devastated. I didn’t understand how that could be because I knew I had been raped,” Amy Guy told WRAL. “I don’t understand how the law can say that I wasn’t.” He pleaded guilty to the misdemeanor charge and received a 10-month jail sentence.

Democratic state Sen. Jeff Jackson has recently sponsored a bill to change the law, after hearing from women who were affected. SB 553 would make it illegal to have sex with someone who initially agreed but then changed her mind, but the bill is currently stuck in committee and will likely be dead for the rest of the session, Jackson told the Fayetteville Observer. “North Carolina is the only state…where no doesn’t mean no,” he said. “There’s no reason for this to be partisan.”