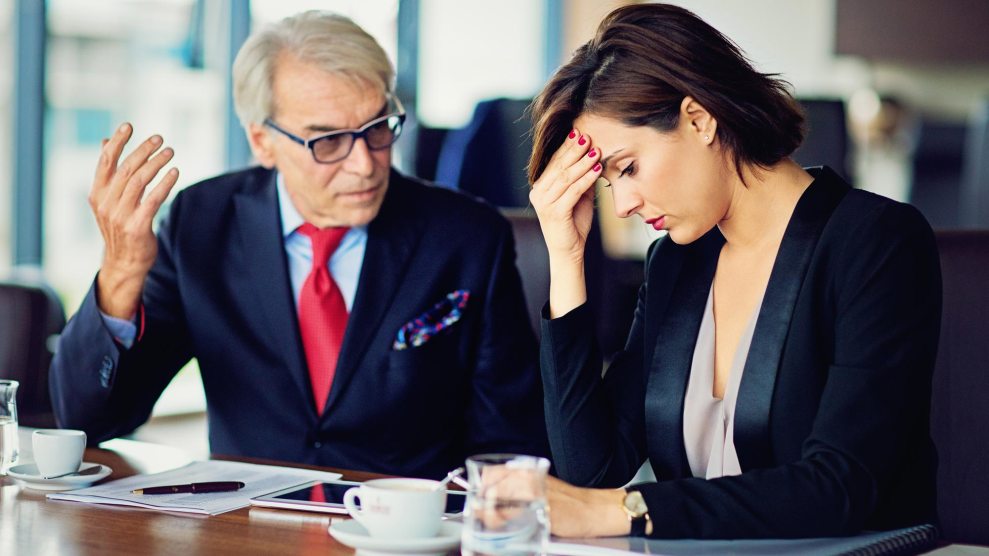 The Trump administration is considering a broad exemption to Obamacare’s mandate on contraceptive coverage, according to a leaked draft of the proposed rule published by Vox on Wednesday.

Since 2011, the Obamacare provision has required that most employers provide insurance that covers birth control, without any cost to the patient. The rule has been the target of a number of lawsuits by religious employers who felt that the requirement violated their religious beliefs. Showing sensitivity to such concerns, in 2014 the Supreme Court ruled in Burwell v. Hobby Lobby that some religious employers could opt out of the coverage. But the court required them to file paperwork indicating their objection, in turn triggering separate contraceptive coverage for employees provided directly by the insurance company. That ruling, though, didn’t settle the issue for religious groups. In a follow-up 2016 Supreme Court case, Zubik v. Burwell, a number of religious organizations said that even this accommodation required them to violate their beliefs, as the paperwork made them complicit in providing birth control coverage. The Supreme Court sent the case down to the lower courts, where it has still not been resolved.

Now, the Trump administration seems ready to extend the birth control exemption beyond just religious employers. According to the leaked draft, dated May 23, the new rule would allow virtually any organization to opt out of the mandate if they feel contraception coverage violates “their religious beliefs and moral convictions.”

“This rule would mean women across the country could be denied insurance coverage for birth control on a whim from their employer or university,” said Dana Singiser, vice president for public policy and government relations of Planned Parenthood Federation of America, in a statement. “It would expand the Supreme Court’s Hobby Lobby ruling to allow any employer—including huge, publicly traded companies—to deny birth control coverage to their employees. Think about it: Under this rule, bosses will be able to impose their personal beliefs on their female employees’ private medical decisions.”

What’s more, this draft doesn’t require employers opting out of the mandate to notify the government they are doing so; they’re only required to notify employees of a change in their insurance plans. Insurance companies could also themselves refuse to cover contraception if it violates their religious or moral beliefs.

This appears to provide an even broader exemption than what team Trump has previously signaled it would enact. Throughout the campaign, Trump assured religious leaders their organizations would not have to comply with the contraception mandate: “I will make absolutely certain religious orders like the Little Sisters of the Poor are not bullied by the federal government because of their religious beliefs,” he wrote in a letter to Catholic leaders last year, referring to the order of nuns that were party to the Zubik Supreme Court case. And on May 4, Trump, flanked by the Little Sisters of the Poor, signed an executive order about religious liberty, which encourages several agencies to address religious employers’ objections to Obamacare’s preventive care requirements, including contraception.

It is unclear what changes may have been made to this draft since May 23, but what is clear is that the rule is in an advanced stage of the process; the Office of Management and Budget announced that it is currently reviewing it, the penultimate step before the rule is enacted via posting in the Federal Register.

You can read the full draft, obtained by Vox, below: