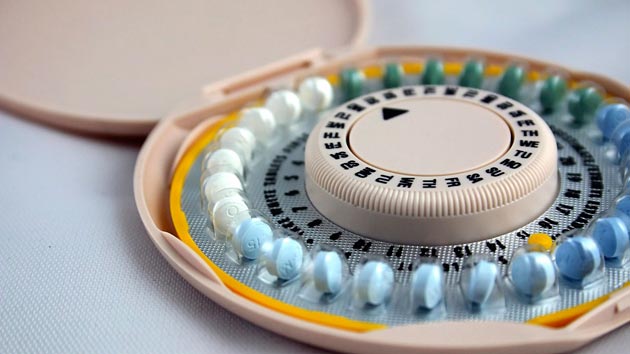 After appointing the former president of a powerful anti-abortion group to head public affairs at the Department of Health and Human Services, the Trump administration plans to bring another anti-abortion advocate into the ranks at HHS—this time to oversee the Title X program, which allocates nearly $300 million per year in family planning funds to providers across the country and shapes policy and regulation about topics like contraception and teen pregnancy.

Politico reported on Monday that the administration has tapped Teresa Manning, a law professor and former employee of two anti-abortion groups, to be the deputy assistant secretary of the Office of Population Affairs, the department within HHS that oversees Title X. Manning is currently listed in the HHS employee directory, although the White House did not confirm the appointment to Politico. Manning, an adjunct professor at the Antonin Scalia Law School at George Mason University, was formerly a legislative analyst at the conservative Family Research Council and a lobbyist for the National Right to Life Committee, the largest US organization opposing abortion.

“Family planning is what occurs between a husband and a wife and God. And it doesn’t really involve the federal government.”

Manning (who at the time had the last name Wagner) was quoted in a 2001 press release opposing the distribution of the morning-after pill over the counter, claiming the pills are abortifacients that “destroy the human life already conceived.” (Medical consensus disagrees, as the pills only prevent fertilization.) Manning also authored a 1999 article for the Family Research Council titled “The Empty Promise of Contraception.” The head of Trump’s HHS, former Georgia congressman Tom Price, also has a long history of opposing contraceptive access, including Obamacare’s mandate that health insurance cover birth control costs.

“I always shake my head. You know, family planning is what occurs between a husband and a wife and God,” Manning said during a 2003 panel about a book she edited. “And it doesn’t really involve the federal government, much less the United Nations, where we hear about family planning all the time. What are they doing in that business?”

In her new job at HHS, Manning will oversee a program that provides funding for contraception, STI testing, and other reproductive medical care for low-income and uninsured men and women across the country. According to the Guttmacher Institute, which provides research on reproductive health care, in 2015 Title X-funded clinics helped women avoid 822,300 unintended pregnancies.

“It is a cruel irony to appoint an opponent of birth control to oversee the nation’s only federal program dedicated to family planning,” said Dawn Laguens, the executive vice president of Planned Parenthood Federation of America, in an emailed statement. “We are at the lowest rate of unintended pregnancy in 30 years and a historic low for teen pregnancy because of access to birth control. Someone who promotes myths about birth control and reproductive care should not be in charge of the office that is responsible for family planning at HHS.”

By law, Title X cannot fund abortion services, but the program has been swept up in the new administration’s efforts to signal a hard anti-abortion stance. Trump signed a law last month that would allow states to withhold Title X funds from reproductive health care providers who also offer abortions.