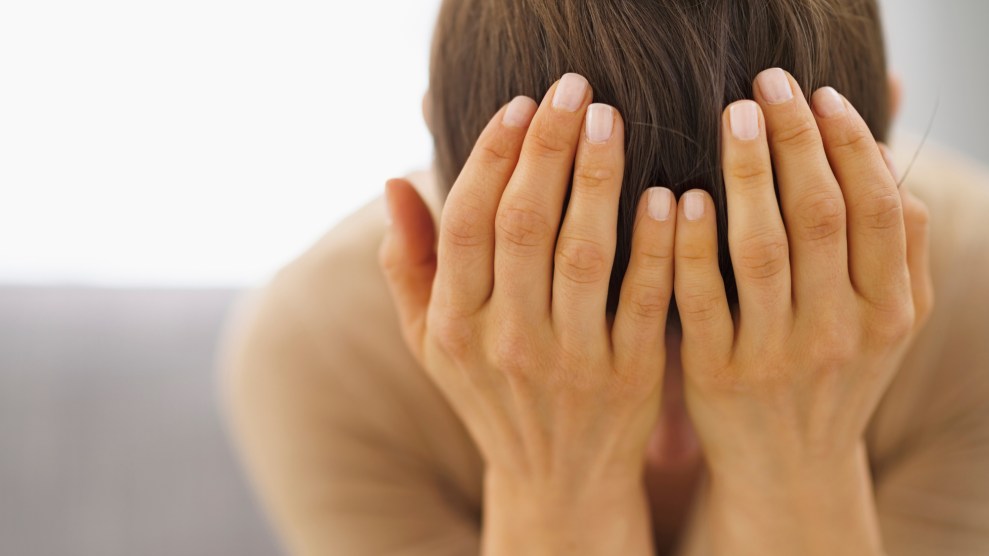 It was an unseasonably warm November morning, just a few days before Thanksgiving in 2010, when a warden’s assistant at a small prison in Ohio broke the news to inmate Virginia “Ginny” LeFever: A judge had ordered her immediate release. Other inmates crowded around to say goodbye, clapping and crying and hugging her as she prepared to leave. “It was like going through a gauntlet to get from my door to the front of the prison,” she says.

Twenty-two years earlier, LeFever had been living east of Columbus and working as a nurse when she was arrested for allegedly murdering her estranged husband—a crime she says she did not commit. A judge found her guilty two years later and sentenced her to life in prison. But recently, her lawyers had proved that the prosecutor’s key witness had lied about his credentials during her trial. Now, her conviction was overturned and she could walk free. “It was one of the most surreal moments of my life,” she says. “I didn’t sleep for three days because the bed was too soft—everything was too comfortable.”

Everything was “too big, too fast, too loud, too bright, too overwhelming.”

Then reality hit. The 59-year-old didn’t have a job, and everything she owned—legal documents, a few books, and her cross-stitching projects—could fit into the trunk of a car. Her parents had died while she was in prison, and some of her kids wouldn’t talk to her. (One of her daughters told reporters she was guilty). LeFever had post-traumatic stress disorder, a condition that can develop after experiencing trauma, with symptoms ranging from flashbacks and bad dreams to mood swings and trouble sleeping. She also needed medicine for hypertension, but she didn’t have health insurance, and the doctor’s offices in her area were booked for another three months. “For a while I was drinking more than I had any business doing,” she says. Everything was “too big, too fast, too loud, too bright, too overwhelming.”

A national registry tracks the number of exonerees in America—1,900 since 1989—but nobody knows how many of them struggle with chronic health issues like PTSD. And that’s a problem, according to experts on wrongful conviction, because the United States currently has few safeguards in place to help them get back on their feet after prison, leaving many struggling to adjust. After his exoneration, Gary Gauger, who was sentenced to death in 1994 for the murder of his parents, said he didn’t leave his home unless forced to do so. In March this year, Darryl Hunt, who spent 19 years in prison for a murder he didn’t commit, killed himself in a parking lot. “People work really, really hard to get us out, and then we’re out and nobody knows what the heck to do with us,” LeFever says. “Because we’re not the same people who went in.” 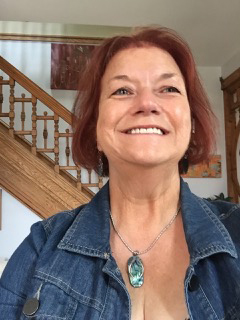 For inmates on parole, reentry programs can help with the challenge of accessing mental health care. But most exonerees lack a similar support network. Innocence organizations are often so buried in efforts to free the wrongfully convicted that they don’t have the resources to also assist them after they’re released. The government doesn’t always help out, either: Twenty states don’t offer any financial compensation to exonerees, and only two states have laws guaranteeing them access to medical care, according to the Innocence Project. “We open the door and let them out and mostly turn our backs on them,” says Jon Eldan, a California-based lawyer who works with exonerees. If policymakers knew how many exonerees struggled with chronic health problems, he says, they might push for better compensation, reentry programs, and other safety nets.

That’s where LeFever comes in. Back at school to get a master’s degree in nursing from South University, she’s embarking on an ambitious research project to figure out the incidence of PTSD among exonerees across the country, and to see what other health problems they face. With approval from her school’s institutional review board, she’s calling up people on the National Registry of Exonerations and asking if they have symptoms of PTSD or other conditions that arise along with it, like cardiovascular disease, autoimmune disorders, or substance abuse. The goal is to “quantify some of the difficulties and maybe put a dollar amount on things,” she says. “Nobody knows what the true cost is.”

“People work really, really hard to get us out, and then we’re out and nobody knows what the heck to do with us.”

LeFever suspects that exonerees have the highest incidence of PTSD of any other subgroup in the United States, exceeding even the rates among combat veterans and other prison inmates. “We all experience the same hardships, the same losses, the same lack of medical care, lack of proper clothing, horrible diet, all those things,” she says of prison. “But on some level, at least the people who committed the crimes somehow knew they belonged there. The rest of us know there’s something fundamentally just wrong.” (Though it’s worth noting that people can be exonerated for reasons other than their innocence.)

Zieva Konvisser, a Michigan-based researcher who has studied trauma among combat veterans, terrorism survivors, Holocaust survivors, and the wrongfully convicted, says she’s not sure whether exonerees have higher rates of PTSD than other types of trauma victims. But compared with other inmates, wrongfully convicted people may have a harder time making sense of their experience in prison, she says, and many end up suffering from PTSD, nightmares, hypervigilance, and anxiety disorders.

Other researchers have drawn similar conclusions; some have observed PTSD rates of about 25 percent among exonerees. But their studies—examining between 18 and 55 exonerees each, almost exclusively male—have been too small to tell us anything conclusive about the situation nationally. LeFever aims to examine a bigger, statistically significant group. She isn’t the only one who wants to dig into more data: Eldan, the California-based lawyer, plans to send a survey about health care to hundreds of exonerees he’s met through a nonprofit he formed to help them access insurance and public benefits. He says it will be the largest post-release survey of exonerees ever conducted.

Related: Why Is It So Hard for Wrongfully Convicted Women to Get Justice?

LeFever started seeing a counselor for her PTSD in October. It’s been six years since her exoneration, but she says she hasn’t received any compensation from the state of Ohio, whose law allows residents who were wrongfully incarcerated to receive about $52,000 for every year they spent in prison; LeFever isn’t eligible, she explains, because the prosecutor says her case is an open investigation. Though he dropped the charges against her, he left open the option to later take her to trial her again, in the event that new evidence emerges. “I personally believe in Ms. LeFever’s guilt,” he said in a statement several months after her release. Some of her children agreed. “I don’t believe for a minute she was ever innocent,” her daughter Sarah said.

As she finishes her master’s program, LeFever is also working nights now in occupational health at a food manufacturing plant, taking care of about 500 employees. When she gets home, she usually plays on the computer to unwind. Her PTSD waxes and wanes, though it never goes away. “On a good day I can sleep,” she says. “On a not so good day, I’m awake until—well, it was 6:30 this morning when I went to sleep.”

Earlier this month, she drove about 175 miles through rural Ohio to visit a friend for Lifers Family Day at the prison where she spent the first half of her incarceration. “It was like returning to the bowels of hell,” she says. The women in the prison, including many she knew, had “aged dreadfully,” she says, and the room felt like it was closing in around her. She couldn’t get enough air, and she had flashbacks of “people hurting each other,” she says. “Dry mouth, sweaty palms, heart racing, all those things.”

At the end of the visit, she hesitated for a minute. “It’s always hard to leave them,” she adds. If it weren’t for her exoneration, “I’d probably still be there with them, and that haunts me.”