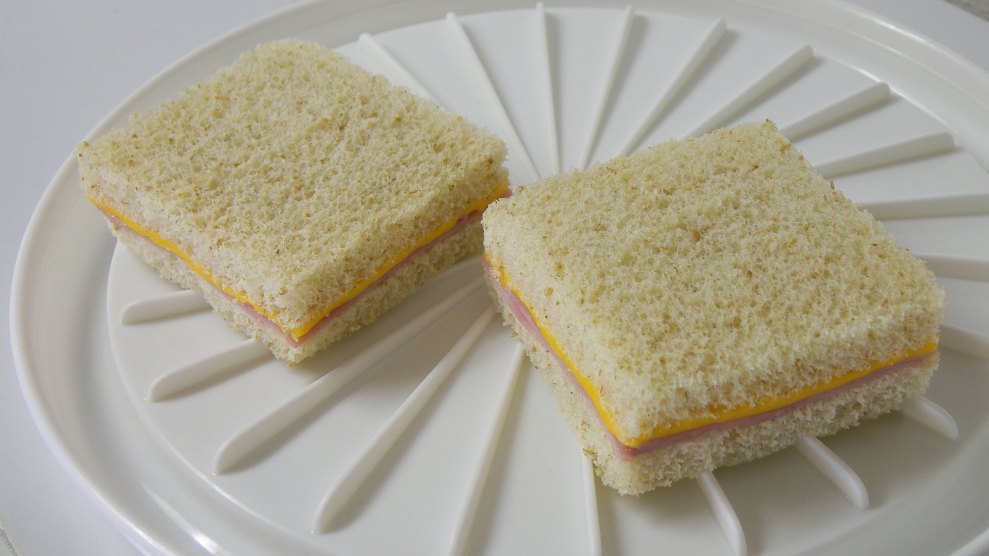 Did you hear? The vice presidential debate is going to be a total snoozer. “Bland-to-bland combat,” says the Washington Post‘s Karen Tumulty. “The Thrilla in Vanilla,” says the Daily Beast. Neither Mike Pence nor Tim Kaine has ever gone on national TV to call a former Miss Universe fat, nor have they ever suggested at a campaign event that their opponent might get shot. Nor, to the best of my knowledge, have they encouraged their supporters to “check out sex tape” at 3 a.m. They are both middle-aged white men with law degrees who were raised Catholic, had three kids, and served in both Congress and as governors of large (but not unreasonably large) states. You can barely tell them apart:

Pence, notwithstanding his sweater vests and trips to Chili’s, is not just a jar of mayonnaise. As my colleague Hannah Levintova explained, he has a well-earned reputation as one of the most conservative governors in America, one whose one term has been defined by high-profile fights on abortion, gay rights, and a legal battle over refugee resettlement. Pence would be an exceptional figure in a normal year.

It has been an awkward relationship from the start. When he picked the Indiana governor as his running mate, Trump frantically tried to backtrack hours later, then held a press conference the next day announcing the selection that was mostly about himself, and finally did a joint interview on 60 Minutes in which Pence barely spoke. At other joint appearances, Pence has had to politely keep quiet as Trump trashes the trade deals Pence enthusiastically supported and rails against the war in Iraq that both of them backed.

Pence, a social conservative stalwart who launched his political career by condemning negative campaigning, has been put on perpetual cleanup duty in the service of a nominee who accused Hillary Clinton of cheating on her husband. He has had to endorse a Muslim ban he once called “offensive and unconstitutional.” When Trump got into a public feud with the parents of a Muslim soldier who was killed in Iraq, it fell to Pence to run interference. When Pence was asked about Trump’s claim that 95 percent of African Americans would support the Republican ticket, he could only muster a weak laugh.

Throughout the campaign Pence has struggled to defend his running mate with a straight face; on Tuesday, he’ll have to do it for 90 minutes.

An example of how things could go wrong for Pence came during Monday’s US Senate debate in New Hampshire, where Republican Sen. Kelly Ayotte—who has said she is voting for Trump—was asked if she considered the presidential nominee a role model for children. There may be no good answer for someone in her position; no one would have taken her seriously if she reflexively said “yes,” but she would never hear the end of it if she said her choice for president was not. Ayotte fumbled awkwardly with the question before eventually saying, “absolutely.” Watch this and try not to wince:

It was 40 seconds of video she’ll have a hard time living down, and she seemed to recognize it. Almost immediately after the debate was over, Ayotte put out a new statement revising her answer: She “misspoke” during the debate, and believed that neither nominee was a good role model for children. Ayotte, at least, could fall back on a critique of both candidates. Pence won’t be so lucky.