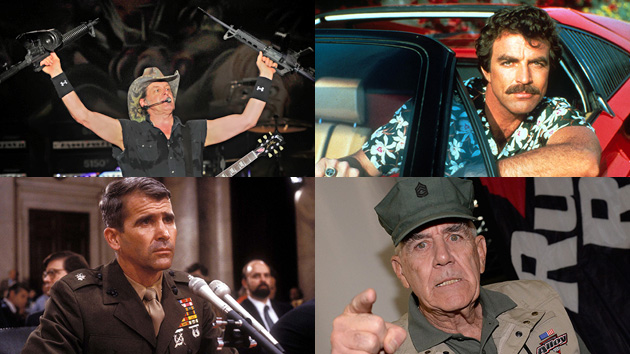 Read an updated version of this story.

The National Rifle Association claims to speak for more than 5 million gun owners. But most of the shots at the organization are called by a hush-hush board of 76 directors. The majority are nominated by a top-down process and elected by a small fraction of the organization’s life members.

Since 2013, when we last looked at the NRA’s board, only five new members have joined. Two of them, Timothy Knight and Sean Maloney, played roles in the successful 2013 effort to recall two Colorado lawmakers who had voted for stronger gun laws. (A complete list of current board members is at the bottom of the page.)

Overall, the NRA board members are 93 percent white and 86 percent men. Most are hunters, shooting competitively or for sport. About a third are current or former lawmakers or government officials. About one-tenth are entertainers or athletes; nine percent own, work for, or promote gun companies. Here’s a breakdown of the current board, based on bios posted by the NRA (since deleted) and other sources:

According to the NRA’s own tax documents, all its board members reside at the office of its general counsel. Here’s where they actually hail from:

Some noteworthy members of the current board of directors include celebrities, politicians, and a few whose family histories with firearms the NRA prefers not to publicize. 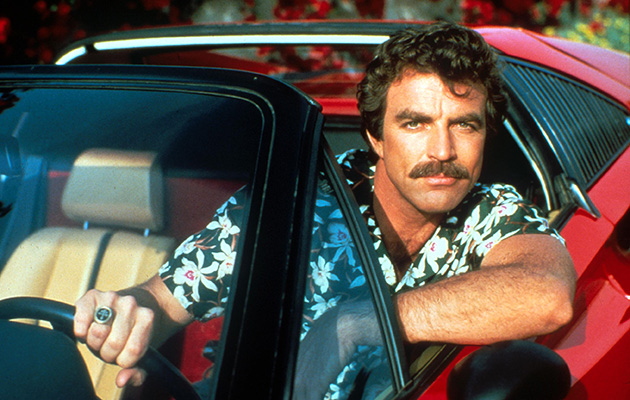 Tom Selleck
The Magnum, P.I. star, gun buff, prolific water user, and vocal gun rights supporter was the top vote-getter in 2008’s board election. (Fellow ’80s TV heartthrob Erik Estrada sought a seat on the NRA board in 2011 but eventually withdrew his candidacy when the chips were down.)

Grover Norquist
The president of Americans for Tax Reform is an NRA Life Member and a member of the Fifty Caliber Shooters Association. After Newtown, he echoed the NRA’s line: “We have got to calm down and not take tragedies like this, crimes like this, and use them for political purposes.”

J. William “Bill” Carter
Carter is a retired Border Patrol agent whose record was cited in a 1994 New York Times investigation into “the agency’s historic failure to hold managers accountable for egregious wrongdoing.” He is the son of former NRA executive vice president Harlon Carter, who helped set the organization on its current hardline course and who, as a teenager, shot and killed a 15-year-old boy in Laredo, Texas.

Larry Craig
The former Idaho senator sponsored a 2005 law protecting gun makers from liability in connection with their products being used by criminals. He is the longest-serving member of the NRA board. 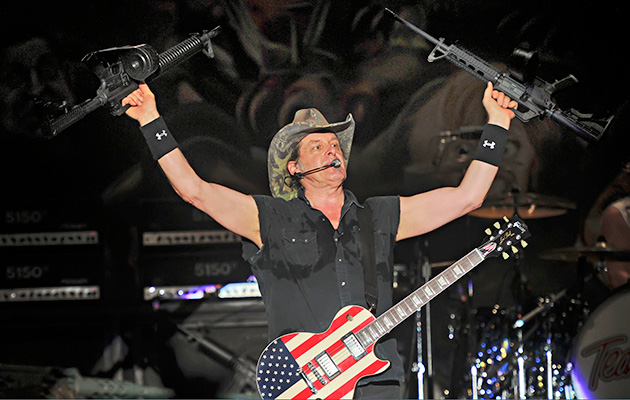 Ted Nugent
At the NRA’s 2012 annual conference, the Nuge announced, “If Barack Obama becomes the next president in November again, I will either be dead or in jail by this time next year,” prompting the Secret Service to meet with the R-word dropping, “tiger dick” eating Motor City Madman.

Mercedes Viana Schlapp
Schlapp, a new board member, is a former Bush administration spokeswoman. She runs a Virginia public-affairs firm with her husband, Matthew, who is a former Koch Industries vice president and the current chairman of the American Conservative Union.

H. Joaquin Jackson
Jackson is a retired 27-year veteran of the Texas Rangers. His son Don Joaquin is currently serving a 48-year prison sentence for his involvement in a double homicide. In his memoir, One Ranger, Jackson quotes his son’s partner in crime, who said he had committed the murder because he was “drunk and the gun was available.”

Oliver North
“I love speaking out for the NRA in large part because it drives the left a little bit nuts,” says the Iran-Contra conspirator turned conservative pundit, who was once better known for invoking the Fifth Amendment rather than the Second.

Karl Malone
In 2010, the retired NBA player upset some gun fans when he penned a column for Sports Illustrated in which he opined, “The big picture is that guns won’t protect you. If someone really wanted to get you, they would…For you to say you need a gun for your protection? My goodness gracious, how are you living that you need that?”

Patricia Clark
A record-holding shooter, Clark has been on the NRA board since 1999 and is the head of the NRA’s nominating committee, which helps pick the majority of board members. She lived in Newtown, Connecticut, at the time of the 2012 school massacre there.

Ronnie G. Barrett
Barrett is the founder of Barrett Firearms Manufacturing and the inventor of the .50 sniper rifle, which can penetrate armor from more than 4,500 feet and is legal for civilian purchase in 49 states. 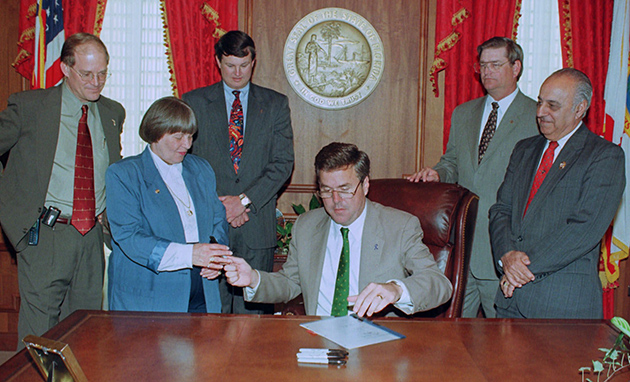 David Keene
He is the former president of the NRA and the former chairman of the American Conservative Union. In 2003, his son was sentenced to 10 years in prison for shooting at another driver during a road rage incident.

Carl T. Rowan Jr.
Rowan was formerly a cop, an FBI agent, and the vice president of the private security firm Securitas. He is the son of columnist Carl Rowan Sr., who once caught a teenager swimming in his backyard pool and wounded him with an unlicensed handgun.

R. Lee “The Gunny” Ermey
This former Marine gunnery sergeant turned actor is best known for his turn as a drill sergeant in Full Metal Jacket (who is gunned down by a suicidal recruit). He’s also a spokesman for Glock.

Robert K. Brown
The former Special Forces soldier and big-game hunter is the founder and publisher of Soldier of Fortune, which was sued in the late ’80s for running want ads for mercenaries and guns for hire.

Roy Innis
He’s the head of the Congress of Racial Equality, a civil rights organization that’s morphed as a climate-denyingastroturf outfit. While representing the United States at a UN arms conference in 2001, Innis explained, “The Rwanda genocide would not have happened if the Tutsis had had even one or two pistols to fight back with.”