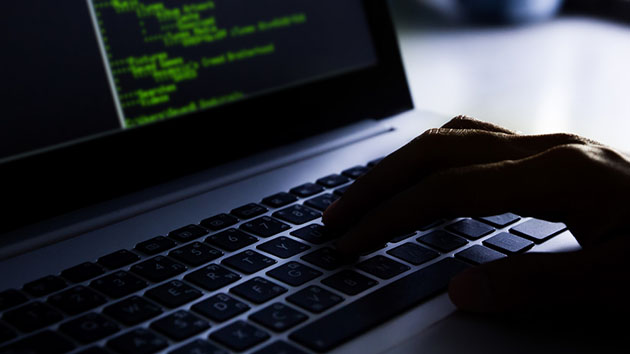 WikiLeaks released its latest document dump on Wednesday afternoon: a collection of files allegedly taken from the personal email of CIA director John Brennan, whose AOL account was allegedly hacked by a teenager and his friends.

The most sensitive of the documents is a draft version of Brennan’s SF-86, the lengthy form that people must fill out when applying for a security clearance. The form requests years’ worth of employment and personal history, allowing government investigators to delve deep into the backgrounds of applicants—and providing foreign intelligence services or hackers with a treasure trove of potential information for blackmail. That threat is why members of Congress, security professionals, and others freaked out when millions of SF-86s were stolen in the hacks on the Office of Personnel Management, exposing the personal data of a vast number of government employees. Those records are now presumed to be in Chinese hands.

Brennan’s alleged form is now out in public, so his exposure may be even worse. The form released by WikiLeaks isn’t complete, but it does include the personal information of both Brennan and his wife.

The exposure also highlights the government’s ongoing problems with securing sensitive information and using it in unofficial channels. Such documents are supposed to be kept on secure government systems, but officials from Brennan to former Secretary of State Hillary Clinton and former CIA director David Petraeus have run afoul of classification rules or used unsecured systems for sensitive data. Part of that may come down to aging, inefficient government computer systems that make using personal email attractive, but overclassification may also play a role. “It’s inevitable, because the classified systems are often cumbersome and lots of people have access to the classified e-mails or cables,” former CIA general counsel Jeffrey Smith told the Washington Post in August.

Other documents in the Brennan leak are much less interesting, including the 2007 draft of a memo on Iran that Brennan eventually published in 2008. The Department of Homeland Security says the FBI and the Secret Service are investigating the incident.