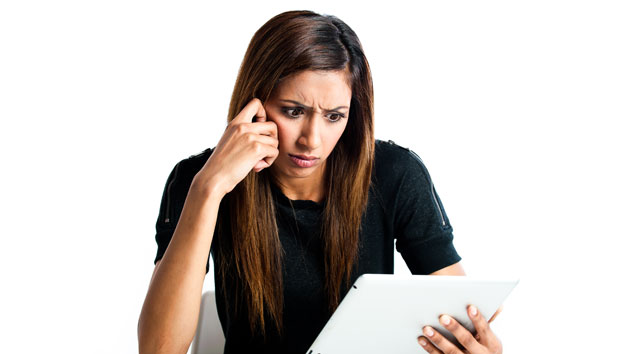 Louisiana Republican Lt. Gov. Jay Dardenne is one of four major contenders in Saturday’s gubernatorial election. He has also received international recognition for his terrible puns.

Beginning in 2003, when he was a state senator, and continuing through his tenure as Louisiana secretary of state, Dardenne has regularly submitted original, single-sentence works of prose to the Bulwer–Lytton Fiction Contest, “a whimsical literary competition that challenges entrants to compose the opening sentence to the worst of all possible novels.” The contest, hosted by San Jose State University, takes its name from the opening sentence of Edward George Bulwer–Lytton’s 1830 novel, Paul Clifford—the first, but mercifully not last, usage of the phrase “It was a dark and stormy night…”

Dardenne’s crowning literary achievement, noted on his campaign website, was his 2005 entry, which was a winner in the “vile puns” division. It went like this:

Falcon was her name and she was quite the bird of prey, sashaying past her adolescent admirers from one anchor store to another, past the kiosks where earrings longed to lie upon her lobes and sunglasses hoped to nestle on her nose, seemingly the beginning of a beautiful friendship with whomsoever caught the eye of the mall tease, Falcon.

He can really Hammet up when he wants to.

Dardenne has also twice received a “dishonorable mention” for his submissions. Like his 2003 entry:

The final auction item in the estate was the electric home in the frozen tundra, often referred to as “the top of the world,” even though the world doesn’t really have a top (or a bottom for that matter), and it was expected that Mrs. Claus, a pleasantly plump lady who smelled of cookie dough, would again have to outbid the jovial fat man’s former employees to purchase his assets, that is until the gavel fell and the auctioneer announced solemnly, “The elves have left the building.”

“Dimwitted and flushed, Sgt. John Head was frustrated by his constipated attempts to arrest the so-called ‘Bathroom Burglar’ until, while wiping his brow, he realized that each victim had been robbed in a men’s room, thereby focusing his attention on the janitor, whose cleaning habits clearly established a commodus operandi.”

The judges weren’t exactly bowled over by that.

In Louisiana’s jungle primary, the top two vote-getters advance to a November runoff election if no candidate wins a majority. Dardenne has cast himself as a scandal-free alternative to fellow Republican, Sen. David Vitter.