In September 2014, 43 students from a teachers’ college were abducted in the town of Iguala, in Mexico’s Guerrero state. What exactly happened to them remains uncertain; so far, the remains of only one student have been found. Miguel Angel Jimenez Blanco (below) headed a community effort to scour the countryside around Iguala for the missing students, leading search parties that uncovered grim evidence of dozens of other disappearances and killings. In August, Jimenez was discovered shot to death. “Despite the personal risk he faced in doing the job,” says photographer Chris Gregory, “he felt that somehow it made Mexico a safer place for his children.” 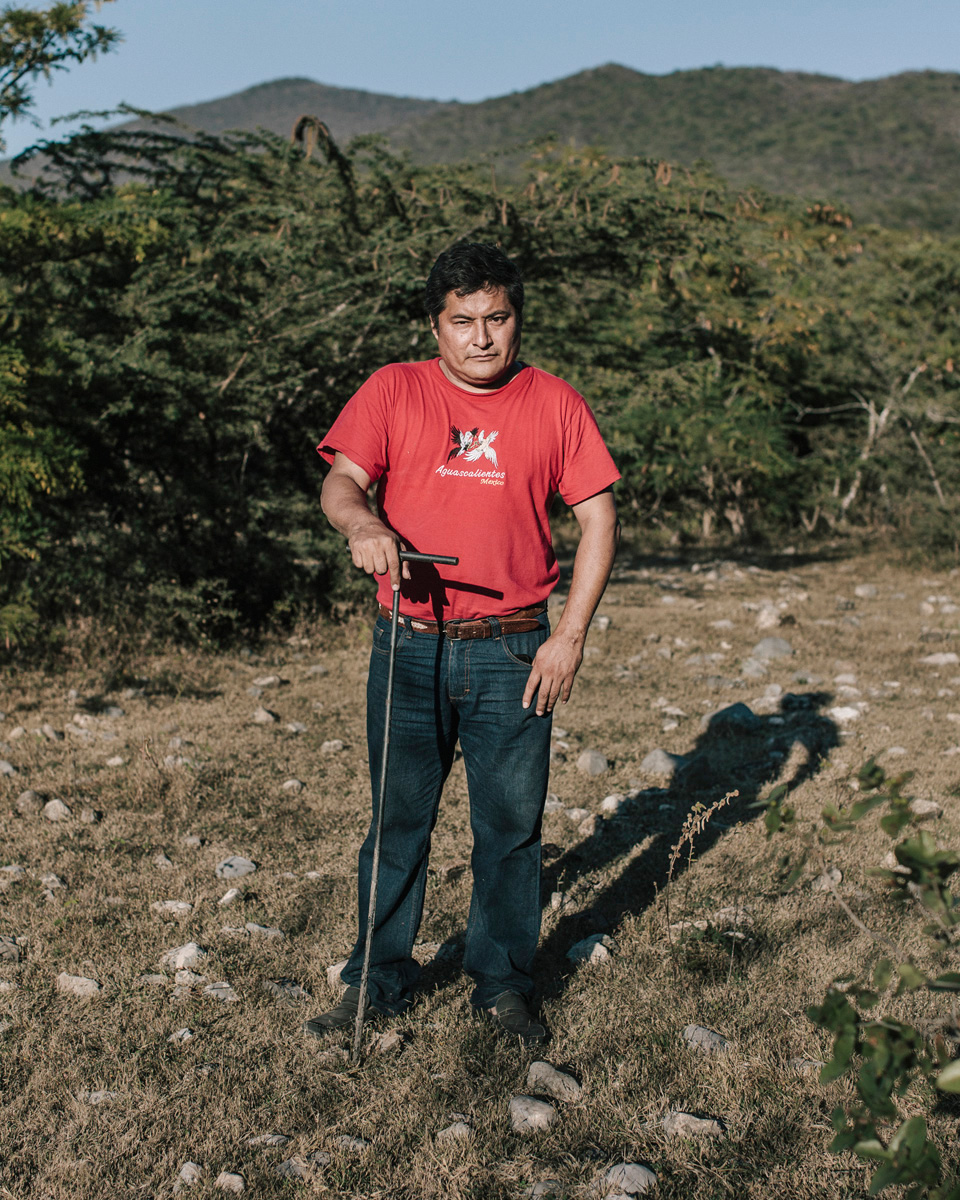 Jimenez stands just steps from the Cocula dump, where the remains of one of the 43 disappeared students was found. In 2013, Miguel Angel Jimenez left his life as a cosmetics salesman to help organize community efforts to identify graves, register disappeared persons, and get government support for victims’ families. Chris Gregory 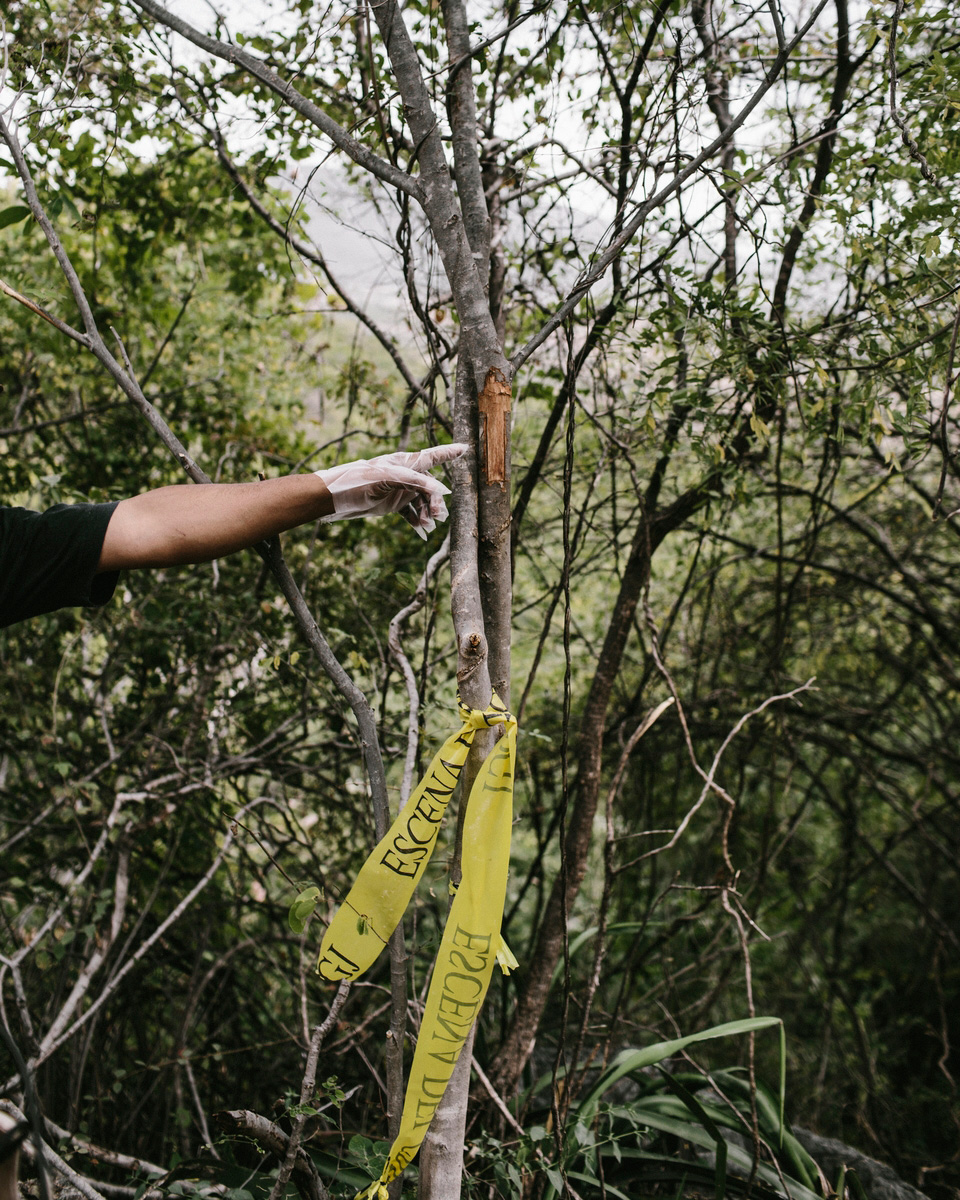 At a site where 28 people were burned and buried, Jimenez points at a cross etched in a tree trunk that he thought represented a criminal’s attempt at remorse. Chris Gregory 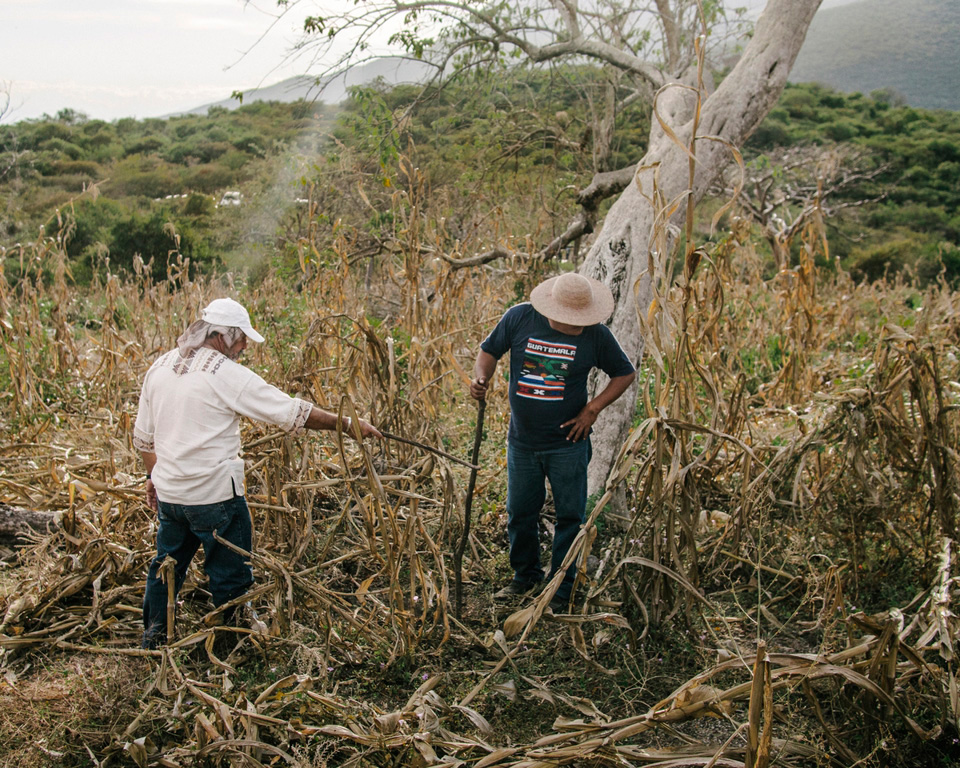 Jimenez and a family member of a missing person search a corn field close to where forensic teams are investigating possible gravesites. Chris Gregory 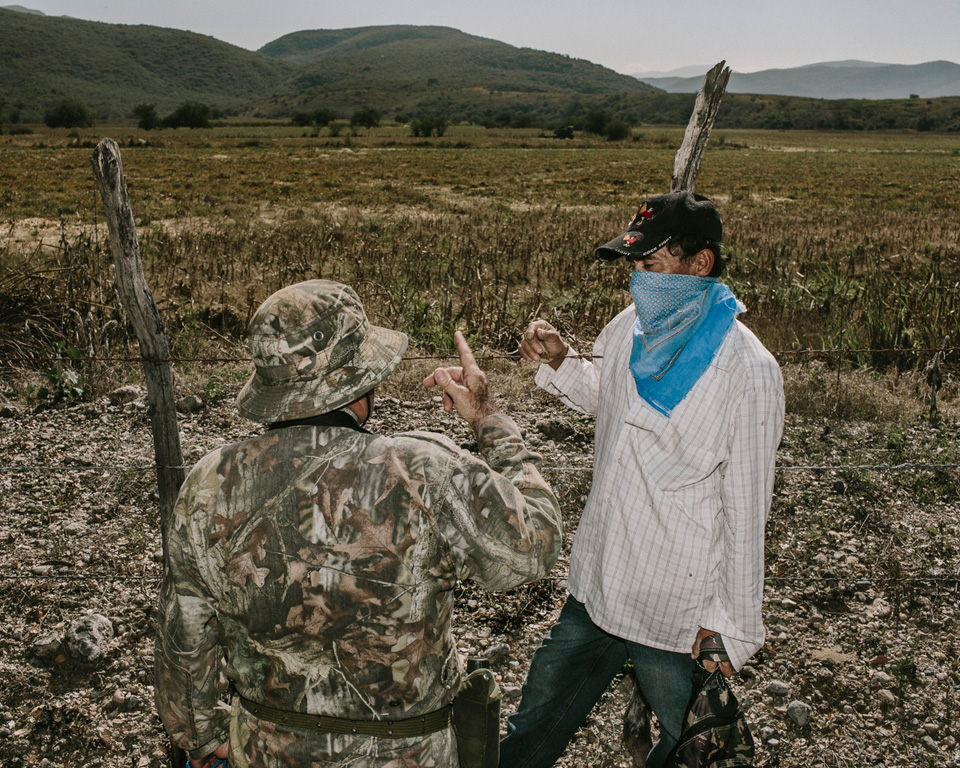 Family members comb the mountains near Cocula after receiving an anonymous tip that there had been drug cartel activity in the area. Chris Gregory 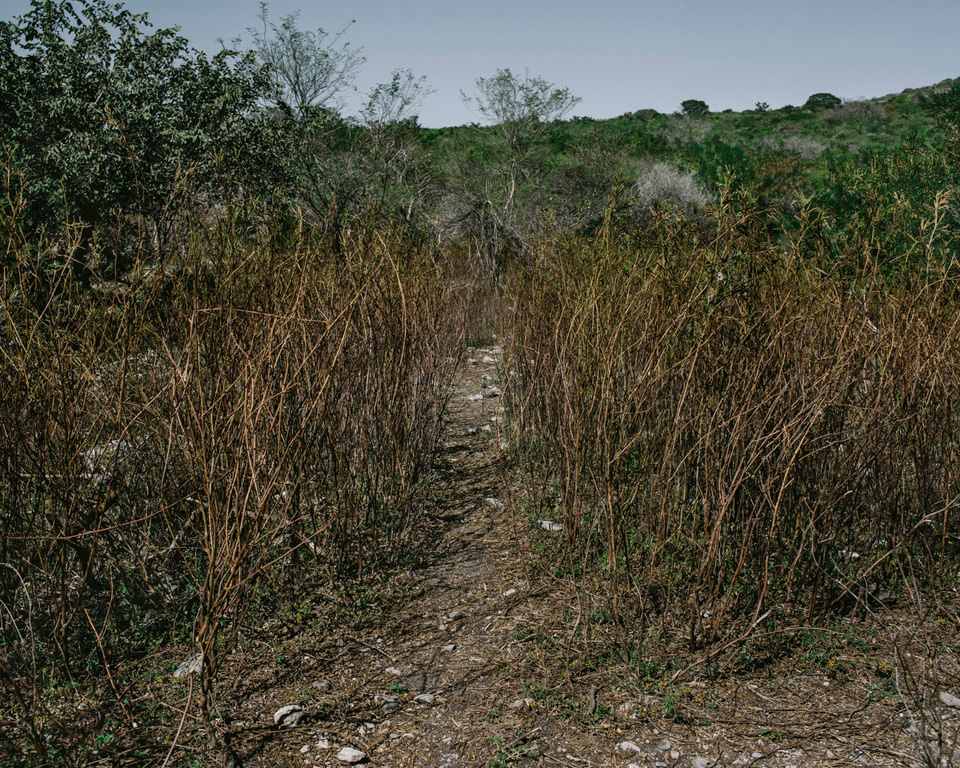 Searchers received a tip about cartel activity around Butcher’s Hill, an area that’s adjacent to the dump where the 43 students are believed to have been burned. Chris Gregory 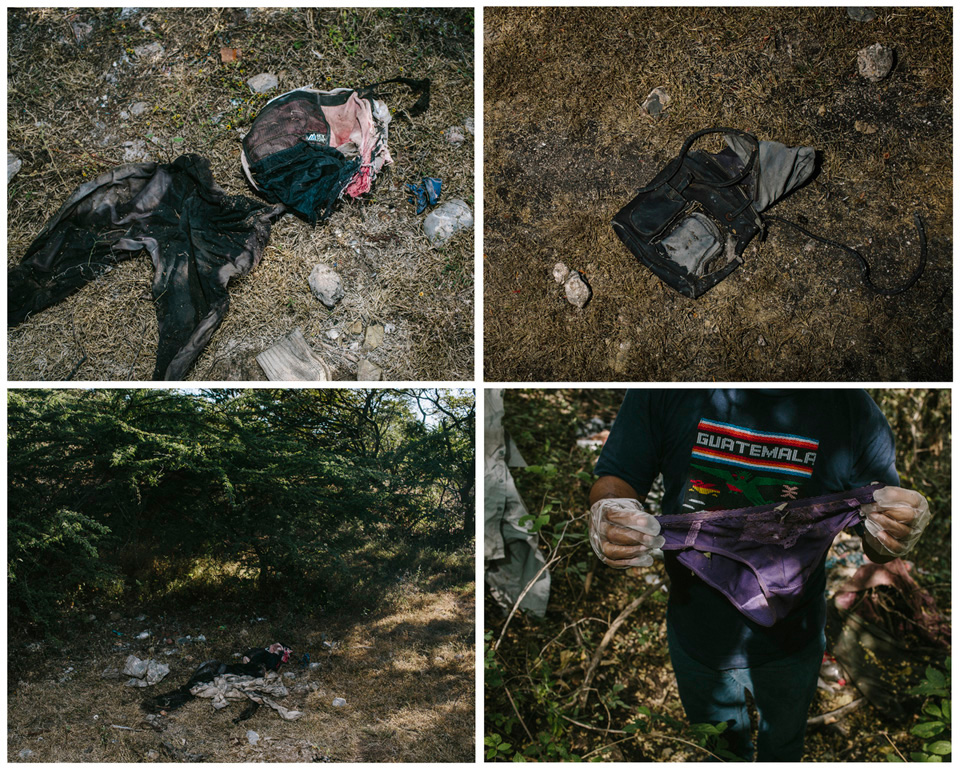 Clothing and trash are uncommon sights in the thickly vegetated mountains outside Iguala. Often they are evidence of kidnapping camps. Chris Gregory 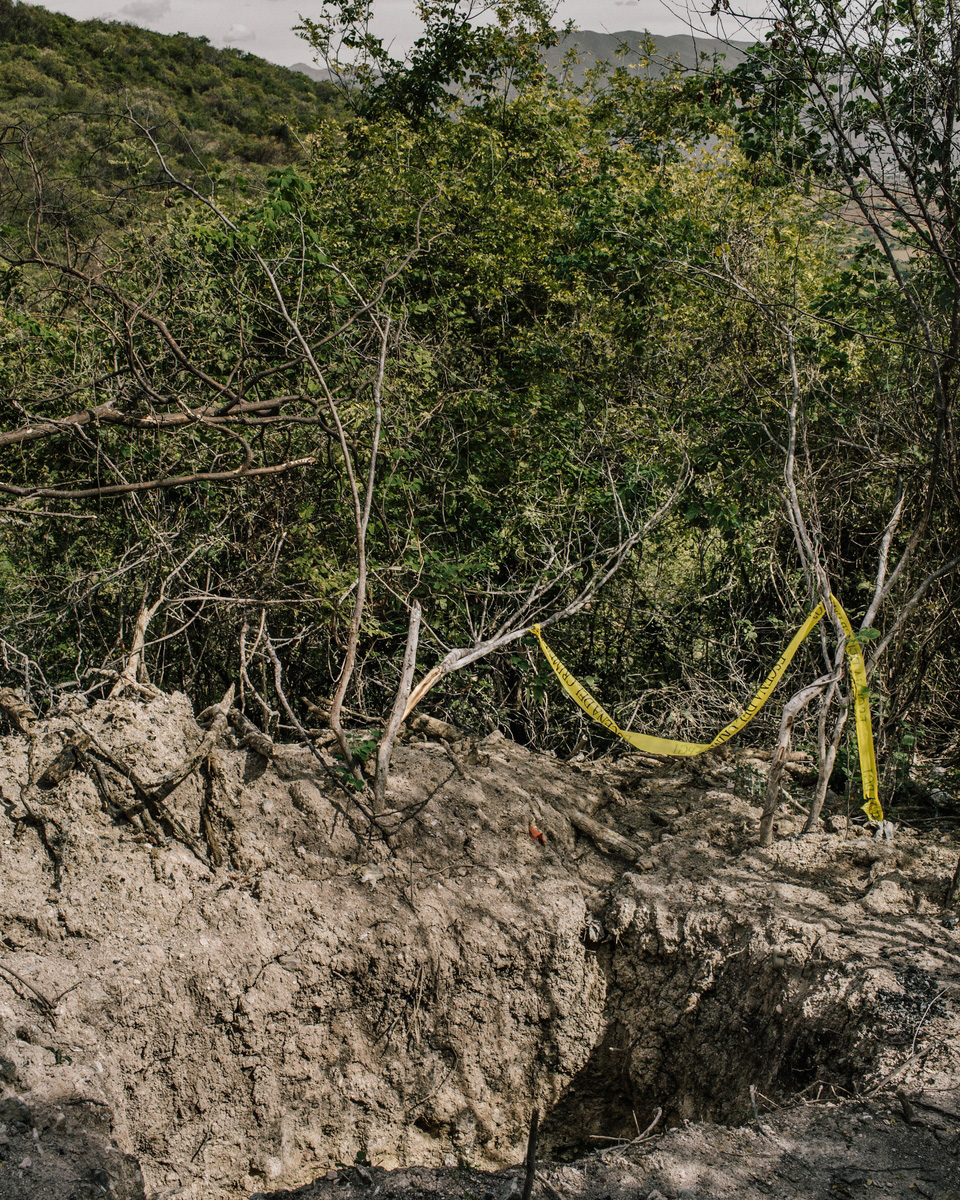 This grave was found outside Iguala soon after the 43 students disappeared. DNA confirmed that none of the 28 bodies belonged to the students. Chris Gregory 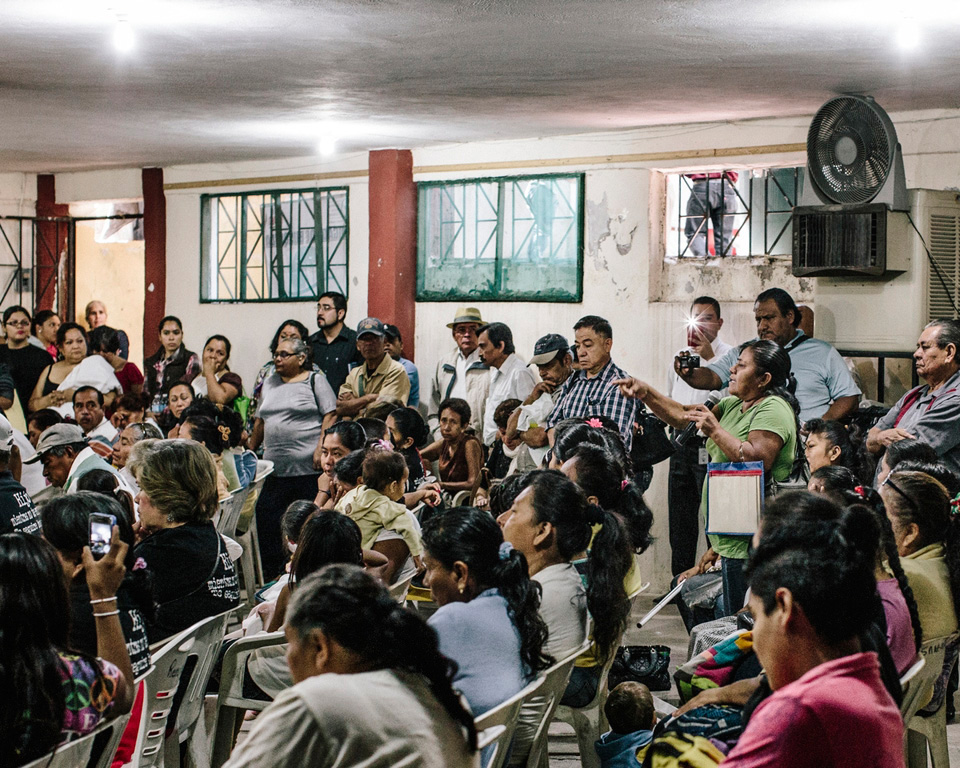 At a town hall meeting, residents air concerns that the government has not done enough to find their missing family members. The meeting lasted almost eight hours. Chris Gregory 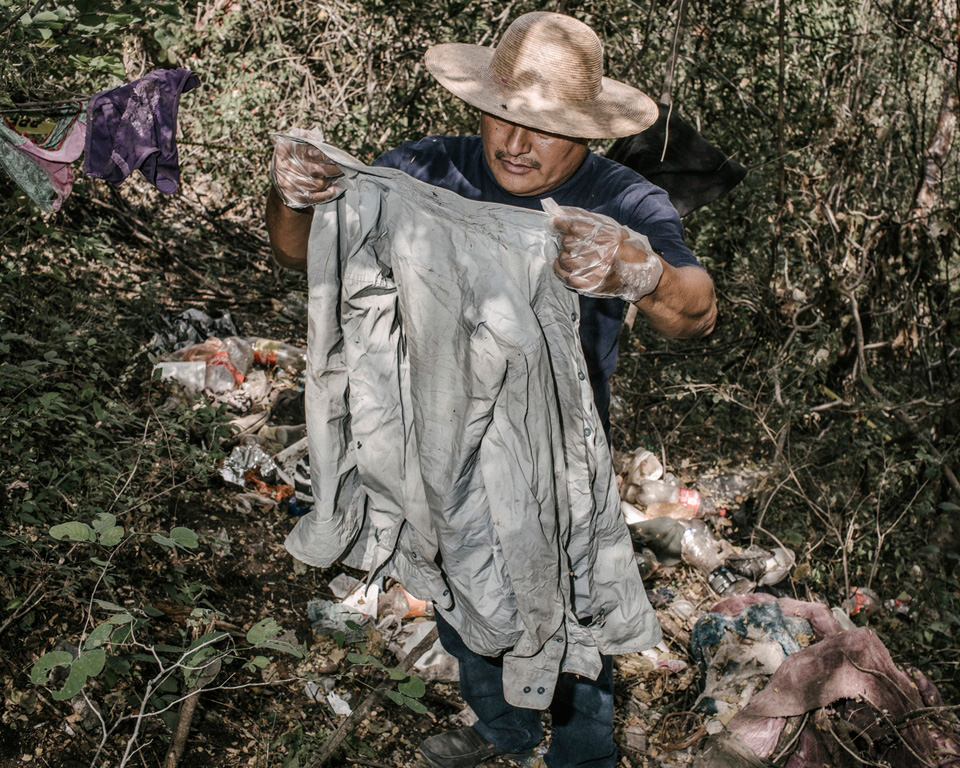 Jimenez holds up a shirt found near the mass grave outside of Iguala. Chris Gregory 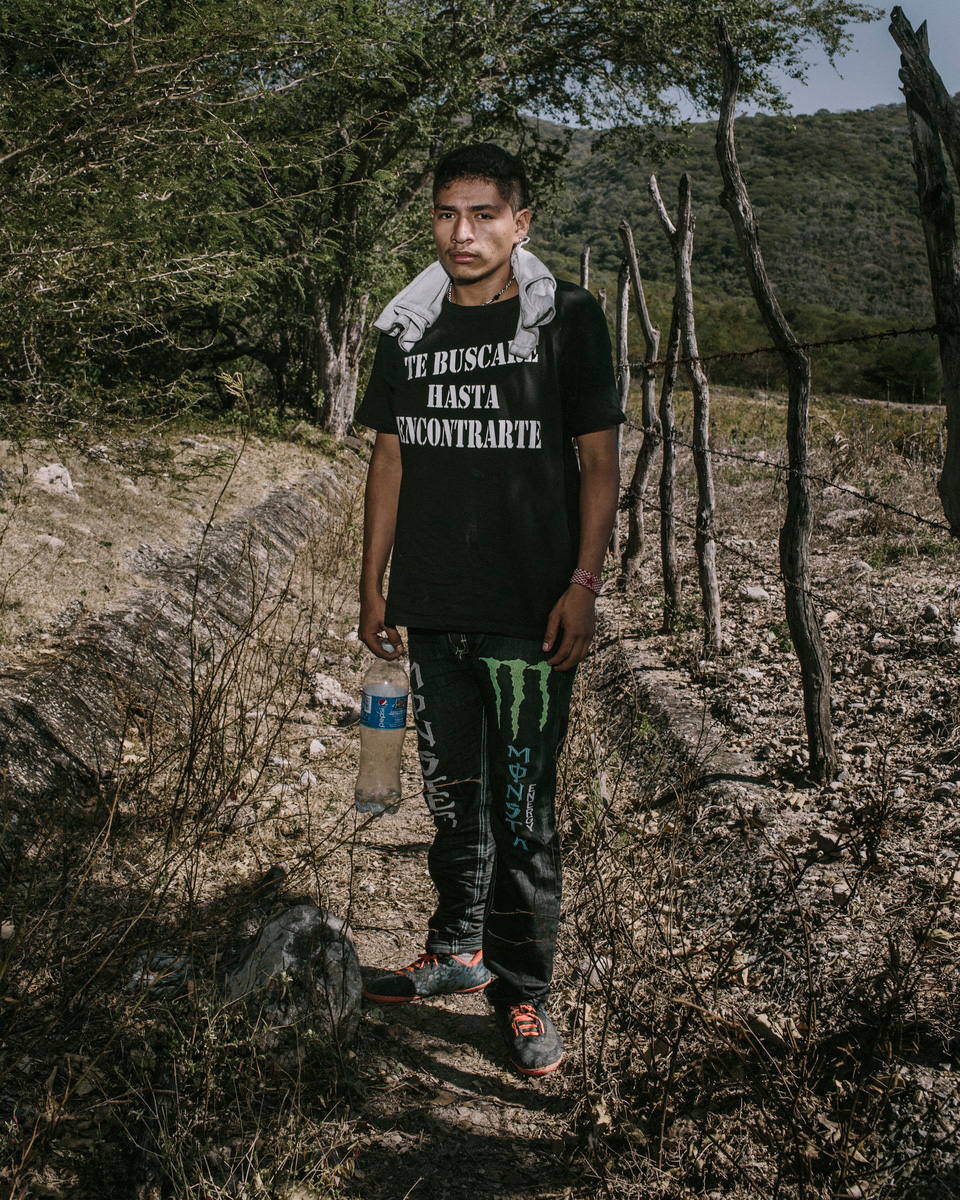 Twenty-year-old Jesus Pineda Corona helps with the search effort. His shirt reads, “I will search for you until I find you.” Chris Gregory