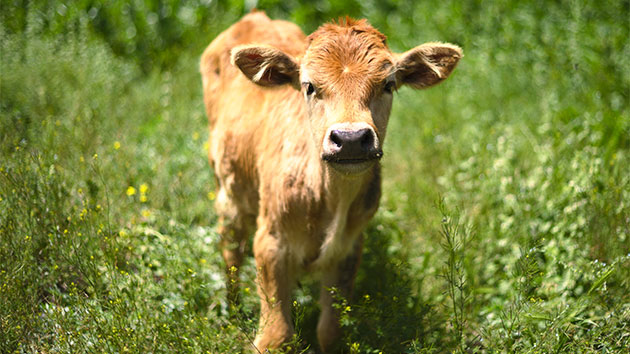 (Go read that link then come back.)

Here is a true story:

We were in the Galapagos once and my sister and I are sitting on this beach and we’re kids (9-10) and there’s this baby seal and it is adorable and it flops over to us and it’s arping and the whole scene is moving and precious and if this seal could have solved crimes you’d have never heard of Flipper. We’re feeding this majestic creature and it’s loving us and we’re loving it and everything is good and gay and merry and then our guide comes running over, screaming, “don’t touch it! Oh dammit. Well, in the future don’t touch baby animals.”

“Oh it’s going to die now. You’ve killed this seal.” (He maybe didn’t tell us we’d killed it but it was the sentiment and it’s what I’ve told therapists for decades!)

“WHAT THE HELL ARE YOU TALKING ABOUT?”

“You see how the rest of the seals left and went into the sea? That was its family. They abandoned it because you touched it. It’ll starve to death now. This seal is as good as dead.”

“He can come live with us,” my sister swears.

And we run across the island and find our dad and tell him this tale of murderous woe.

“Poppa, poppa! This tour guide wants us to kill this fucking seal!” (We maybe didn’t say fucking, but we would have if we had been older. This dialogue is not verbatim but there’s an essential truth to it.)

“I don’t want them to kill the seal! They’ve killed the seal!”

“He said the seal is going to be alone and starve and die because we loved it and gave it cheetohs.”

“We can’t abandon it the way you and mom abandoned our family when you got a divorce a few years ago.” (This too perhaps was not actually said but I’m reading between the lines now.)

“It can come live with us!”

“I’m sure her new boyfriend would let us.”

“WHY?” we scream hysterically.

“Because…well, your mom lives in Idaho.” He wipes a tear from my eye. “And it’s an outdoor pool.”

UPDATE, Friday, June 5, 11:45 EDT: My sister Emily just sent me her version of the events surrounding the seal murder.

It’s actually sadder than you wrote it! The guide was with us on the beach while we were petting the seal, and he said nothing. He just took pictures and laughed, and it wasn’t until we were leaving in the boat to go back to the ship and we saw the seal alone on the beach that he casually mentioned that it was going to die now—because it had touched us, and because it was an orphan and it’s only hope of surviving was to convince a mother seal to adopt it. But that wouldn’t happen now. The seal had thought we could adopt it, because it was a dumb baby and didn’t realize we were humans. The pool conversation did happen though. It was just in the boat. We were crying and looking at the baby seal on the beach as it got smaller and smaller, and we were saying to the captain, “Go back! We have to go back! We can’t just leave him! We’ll bring him home!”

Lesson #2: Don’t tell kids they killed a baby seal because they’ll be screwed up for the rest of their lives.