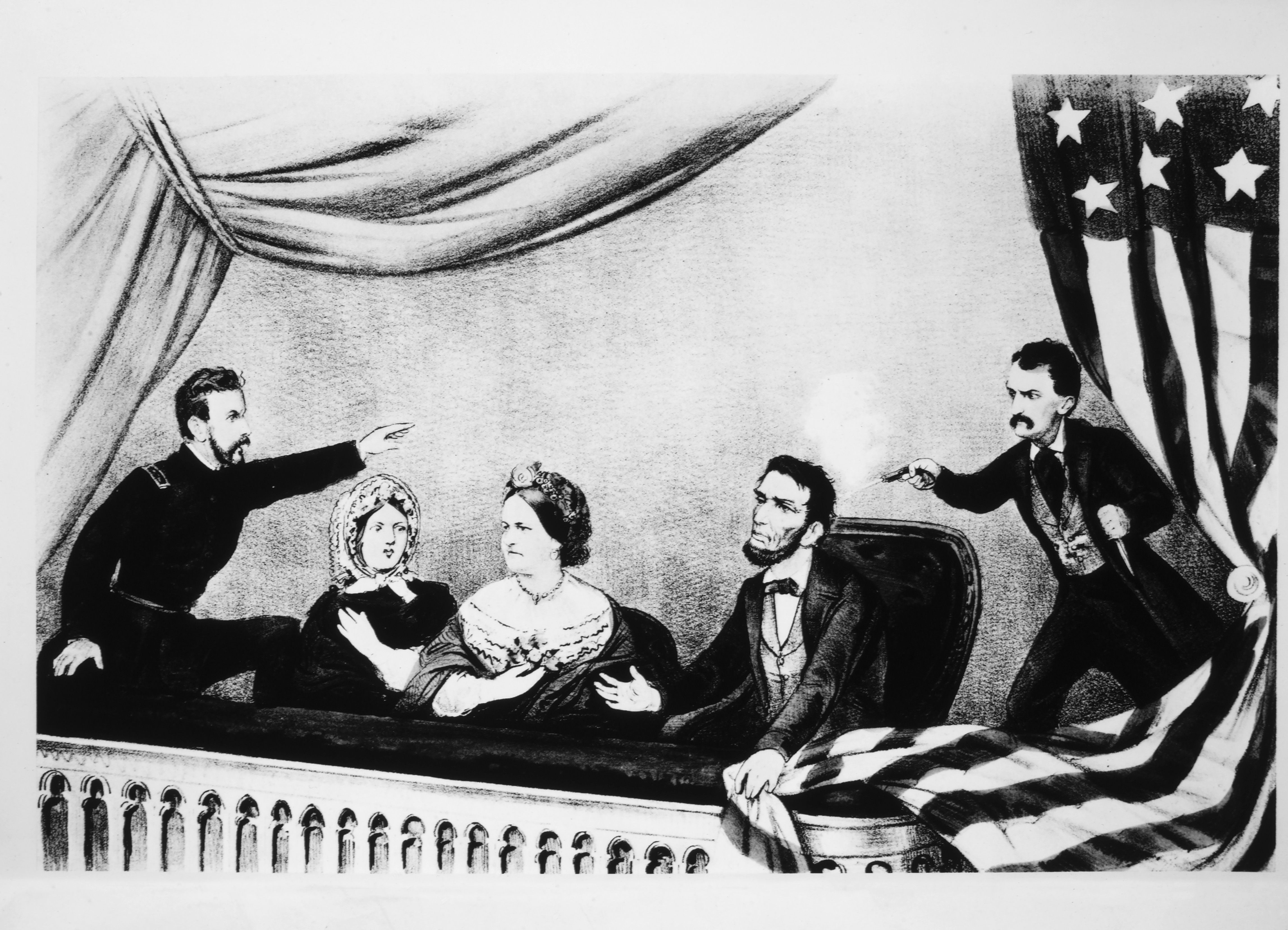 As the country commemorates the 150th anniversary of Lincoln’s death, the debate over how the Republican Party has changed since then has been renewed. Lincoln, the first Republican president, has long been a source of pride for modern-day conservatives who still claim to be part of the “party of Lincoln.” His legacy is regularly cited by GOP politicians when they find themselves having to defend the party against charges of gutting civil rights and holding racist attitudes towards minorities. But as Salon notes this week in a piece titled, “Abraham Lincoln would despise you all: Race, the South and the GOP’s most delusional fantasy,” attempts to invoke Lincoln in present-day Republican ideology are ultimately futile. The party’s staunch opposition to gay marriage, for example, clearly distances itself from Lincoln’s to the fundamental “proposition that all men are created equal.”

One perfect example of what the GOP once was and what it became can be seen in then-Senator Jim Jeffords’ explanation of why he was moved to leave the party in 2001. In his speech, which came shortly after George W. Bush became president, Jeffords said his initial decision to declare himself a Republican was largely rooted in principles that aligned with the “party of Lincoln.” But Bush’s shifting principles ultimately changed that for him:

In the past, without the presidency, the various wings of the Republican Party in Congress have had some freedom to argue and influence and ultimately to shape the party’s agenda. The election of President Bush changed that dramatically.

Looking ahead, I can see more and more instances where I’ll disagree with the president on very fundamental issues—the issues of choice, the direction of the judiciary, tax and spending decisions, missile defense, energy and the environment, and a host of other issues, large and small.

Of course, Republicans aren’t exactly pleased with this perspective. A peek into that mindset is offered in this editorial in the Wall Street Journal published on Tuesday:

On a Lincoln anniversary that will no doubt bring even more lectures about how the GOP has abandoned its first president, we do well to remember that Old Abe was a man who enforced his red lines (e.g., no expansion of slavery). Before that, he was a corporate lawyer who rose from poverty through hard work and ambition—and wanted an America where everyone had the chance to do the same.

If America’s progressives wish to embrace this Lincoln legacy, more power to them.

One hundred fifty years later, it’s understandable why both parties are eager to claim Lincoln’s legacy.