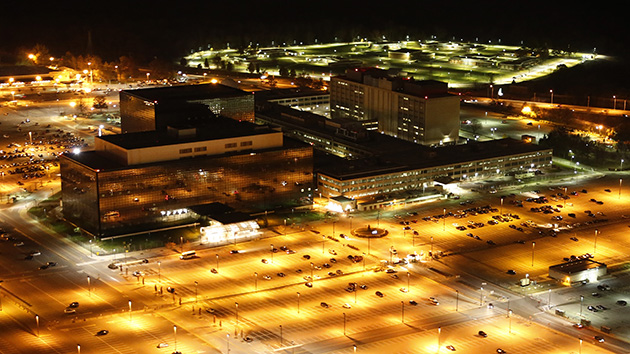 Advocates for less government snooping suffered a blow Tuesday when a federal judge in California ruled that a group of citizens can not sue the National Security Agency to stop the “upstream” collection of their data.

US District Judge Jeffrey White ruled that the plaintiffs in the case, Jewel v. NSA, failed to prove that they have the right to sue because they could not prove that their individual information had been collected and prepared for analysis. Further, White wrote, “even if Plaintiffs could establish standing, a potential Fourth Amendment Claim would have to be dismissed on the basis that any possible defenses would require impermissible disclosure of state secret information.”

Essentially, because the plaintiffs can’t say specifically how their data was collected by the government, this aspect of their case won’t go forward. The reason they can’t offer specifics is because, even after the Snowden leaks, the exact workings of the NSA surveillance program remain undisclosed. And even if the plaintiffs could show those specifics, the NSA could swat down their suit by claiming that the case would compromise state secrets.

“Upstream” collection refers to the government’s admitted practice of copying phone and internet traffic moving through the fiber optic backbone of the internet, trying to filter out purely domestic information, and then searching the remaining traffic for certain keywords, phrases, email addresses, etc.

Here’s how the Electronic Frontier Foundation, which represents the plaintiffs, responded to the ruling:

Important: the court has not found that NSA surveillance is legal. Rather, state secrecy prevents our clients from getting a day in court.

NSA Internet surveillance is so secret, the court refused to even consider whether it’s constitutional.

The EFF went a bit further with a statement on its site:

EFF will keep fighting the unlawful, unconstitutional surveillance of ordinary Americans by the U.S. government. Today’s ruling in Jewel v. NSA was not a declaration that NSA spying is legal. The judge decided instead that “state secrets” prevented him from ruling whether the program is constitutional.

It would be a travesty of justice if our clients are denied their day in court over the “secrecy” of a program that has been front-page news for nearly a decade. Judge White’s ruling does not end our case. The judge’s ruling only concerned Upstream Internet surveillance, not the telephone records collection nor other mass surveillance that are also at issue in Jewel.

We will continue to fight to end NSA mass surveillance.

The EFF says it is considering its next steps.