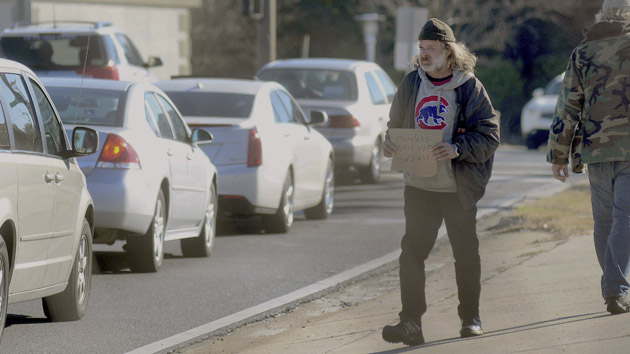 After a three-year legal battle, the US Department of Veterans Affairs announced on Wednesday that it will rededicate its giant West Los Angeles Medical Center campus to provide much-needed housing and services for the city’s homeless veterans.

The announcement stems from a settlement in a 2011 lawsuit filed by the ACLU on behalf of disabled veterans. The Los Angeles property, nearly 400 acres, was deeded to the federal government in 1888 to house veterans with disabilities. Instead, the campus, which is located in an affluent area, has been used for commercial rental agreements with, among others, entertainment companies, UCLA, and hotel laundry services. According to NPR, Veterans Affairs had accepted between $28 million and $40 million in leasing agreements that a federal judge ruled illegal. 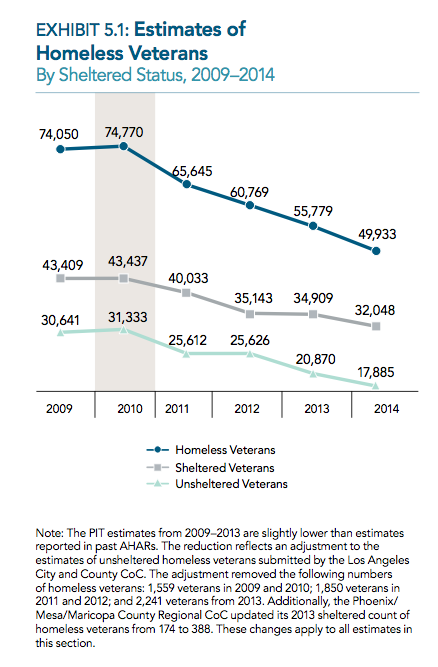 The settlement includes a plan, set for completion by October, to build long-term housing combined with support services designed to help ensure that the formerly homeless, especially veterans who are physically and mentally disabled, remain housed.

The effort is part of a larger Obama administration initiative to house all homeless vets by the end of 2015. Los Angeles has the nation’s highest number of homeless vets—more than 3,700—and the newly announced plan could go a long way toward solving the problem.

“This agreement offers VA a historic opportunity to build new community relationships in Los Angeles and continue the work needed to end veteran homelessness here,” Veteran’s Affairs Secretary Robert McDonald said in a statement. “VA is proud of the progress we’ve made in ending veteran homelessness—down 33 percent since 2010—but we won’t be satisfied until every veteran has a home.”

According to a report released last January by the US Department of Housing and Urban Development, close to 50,000 vets were homeless on any given night. States are now gearing up for their annual “Point-In-Time” count, a HUD-led event that deploys volunteers to conduct a census of the homeless in their communities. The results will indicate how much work remains to meet Obama’s 2015 deadline. McDonald said he plans to participate in the Los Angeles count:

“There is no question that the goal to end veteran homelessness is within reach, and we remain laser-focused on it,” he said. “It’s about helping communities put a system in place that can house every veteran.”