We need an Ebola czar, apparently. It “may make sense,” President Barack Obama announced on Thursday night. Sen. Jerry Moran (R-Kan.) agreed, calling on the administration to appoint someone like Colin Powell to manage the response to the deadly virus in the United States—five years after pushing legislation that would have prohibited the White House from appointing such czars. If it’s a czar they want, it’s a czar they must have. By Friday morning, we’d seen the white smoke: the President tapped Ron Klain, Vice President Joe Biden’s former chief of staff, to head the response.

But are czars any better than anyone else at responding to and containing outbreaks of infectious disease? If history is a guide, probably not: 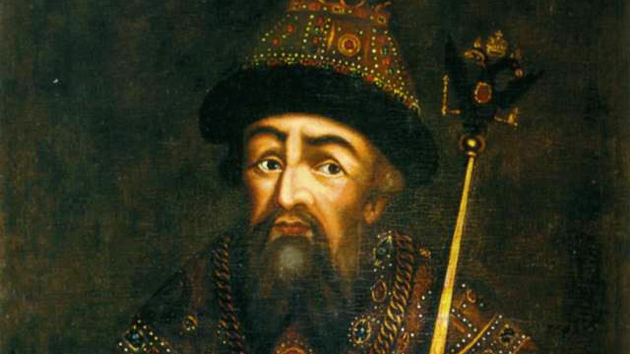 Ivan the Terrible: Kind of incompetent, as the name suggests. When the bubonic plague killed 10,000 people in the city of Novgorod, triggering civil unrest, Ivan responded by sending his vicious secret police, the Oprichniki, to burn down the town and kill the inhabitants. Yikes. 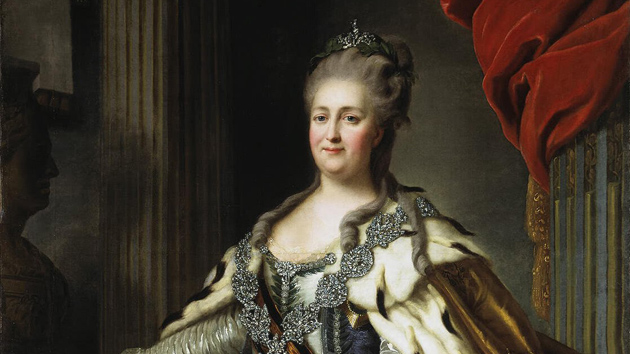 Catherine the Great: Although more popular than Ivan and largely successful in her aim of expanding the empire’s land holdings, Russia’s greatest czar was helpless in the face of the plague of 1771. Dissatisfaction with Catherine’s handling of the outbreak, which killed more people in Moscow than the Black Death, resulted in the Moscow Plague Riot of 1771, during which time protesters assassinated an archbishop in the Russian Orthodox Church. 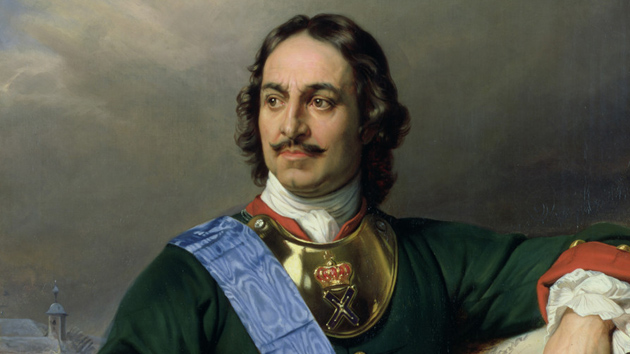 Peter the Great: A real can-do spirit—just look at that mustache! When his soldiers contracted plague during a campaign in the Baltic, Peter ordered them to fall back and then took aggressive measures to prevent a full-fledged outbreak. “Unlike earlier outbreaks, when no medical assistance had been provided, Peter took a more active view and sent Dr. Christian Wiel to supervise anti-plague measures,” wrote John T. Alexander, in his comprehensive study, Bubonic Plague in Early Modern Russia: Public Health and Urban Disaster. Historians credit Peter with nationalizing the response to disease outbreaks and investing new resources in medical institutions. But that didn’t stop the disease from spreading east. 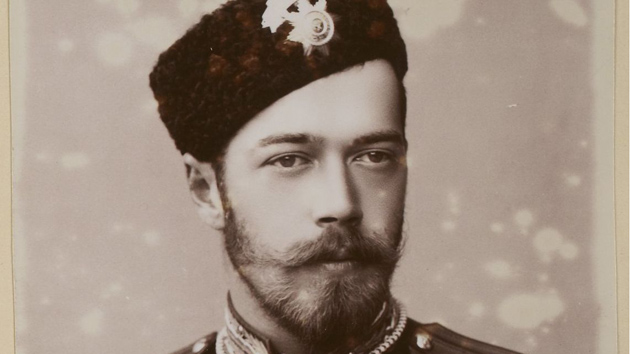 Nicholas II: Nicholas is known mostly for being deposed during the Russian Revolution, but before he was executed he also proved himself largely incapable of responding to a string of cholera epidemics in the city of Saratov, even after a similar outbreak in the city during the Crimean War less than two decades earlier. The historian Charlotte Henze noted “huge gaps between the legislation of public health measures and their actual implementation.”