Last month, I reported on the “sumangali girls” in India, workers who are lured to textile factories on the promise that they will earn enough money for a dowry or higher education—but instead end up working long hours for little pay in exploitative conditions.

Since the story came out, many readers have asked how they can support fair labor with their purchases. Unfortunately, there’s not one easy answer. As NPR’s new Planet Money series illustrates, tracing a T-shirt from cotton field to store shelf is complicated business. But consumers can help. Here are seven tips to keep in your pocket during your holiday shopping: 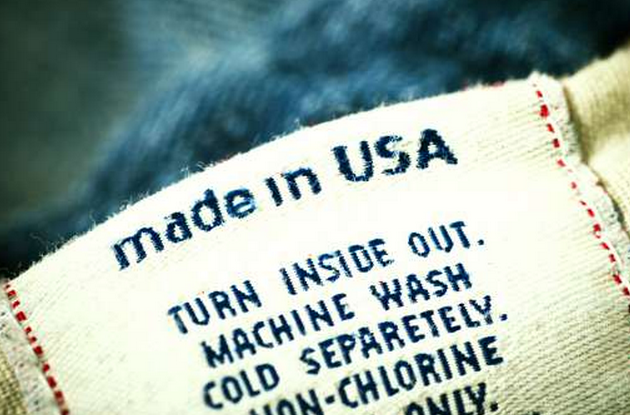 For clothing that is not made in the United States, check out Fair Trade USA, a certification group that evaluates all parts of companies’ supply chains. Between March 2010 and June 2012, only 4 out of 55 factories in 23 countries it considered were immediately certified. Today, the group certifies certain products made by these five companies. Social Accountability International is another good resource for which factories have undergone auditing. Some individual companies (like H&M) post some information about the factories they buy from online.

Another approach: Buy only clothes made in the United States, where labor laws are comparatively strong. As Mac McClelland reports, building an entire wardrobe out of made-in the-USA labels can be tough. But don’t give up: Here is a list of stores to get you started.

And if you do decide to go the made-in the USA route, here’s something to keep in mind: In order to earn a USA label, “all or virtually all” of a product must be produced here, according to Federal Trade Commission (FTC) requirements. However, garments made of fabric sewn in the United States are allowed to have a USA label “regardless of where materials earlier in the manufacturing process (for example, the yarn and fiber) came from.” So it’s possible that cotton production and spinning for your skinny jeans’ denim, for example, could take place in India, but the jeans would still earn a USA label. 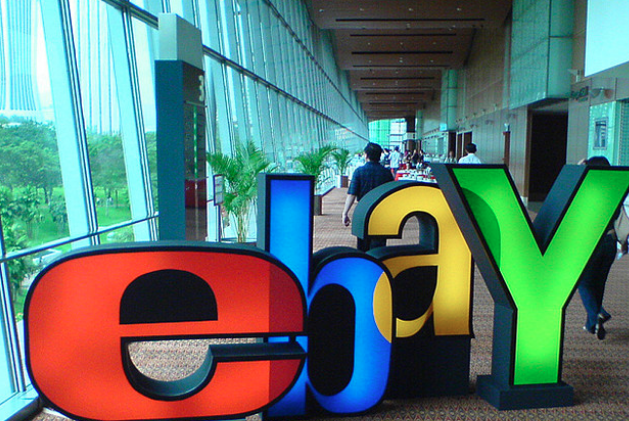 At $15 a pair, your leopard-print pumps can fall apart after you wear them once—and you’ll still be able to replace them without breaking the bank. As Elizabeth Cline noted in her book, Overdressed: The Shockingly High Cost of Cheap Fashion, Americans are “buying and hoarding roughly 20 billion garments per year.” Keeping prices low encourages suppliers to drive their costs down abroad, so one way to beat the cycle is to reuse what’s already out there by shopping at thrift stores, consignment shops, and online resale sites. Buffalo Exchange, eBay, and Bib+Tuck are good options. (Goodwill has been criticized in Forbes and NBC News for paying disabled workers below minimum wage, so check with your local store.)

Look for companies that build fair labor into their business models. Alta Gracia, for example, makes its clothes in the Dominican Republic, but pays three times the local minimum wage and allows workers to unionize. San Francisco-based Everlane publishes information about its factories, providing full reports on each one with photos and owners’ names. Its prices are comparable to those of chains like Urban Outfitters and the GAP. 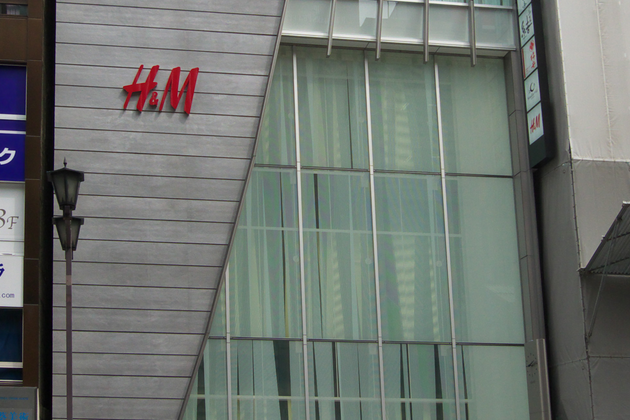 Sometimes, US companies respond to consumer boycotts by pulling out of a region entirely, leaving local workers without any jobs at all. So instead of boycotting, consider buying from companies whose social responsibility initiatives you believe in. H&M, for example, offers discounts to shoppers who recycle their clothing at its stores. Levi Strauss & Co. gives money to Social Awareness and Voluntary Education,? which provides rehabilitation for sumangali workers in India. Eileen Fisher manufactures 10-20 percent of its products domestically and conducts mandatory anti-trafficking trainings for managers and workers at its Chinese factories.

5. Support companies that are making their factories safer. 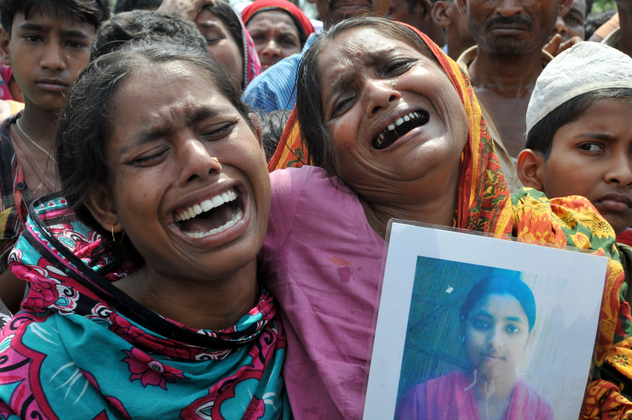 Last April, Bangladesh’s Rana Plaza collapsed, killing more than 1,000 garments workers, many of whom were reportedly making clothing for US companies. Following that incident, more than 100 garment companies signed a legally binding agreement requiring the signatories to share the costs of safety upgrades in more than 1000 factories over the next five years. To see a list of which companies have signed, click here.

Since 2011, more than 100 companies have pledged not to source cotton from Uzbekistan, where child labor and slavery are widespread in the industry.

In 2012, the anti-trafficking organization Free2Work released a comprehensive report comparing US clothing companies’ labor practices. The Fair Labor Association regularly publishes reports on garment factory conditions around the world, as does Anti-Slavery International and the Clean Clothes Campaign. These organizations send researchers to conduct independent interviewers with workers on the ground, providing a more complete picture of the industry.

7. Ask yourself: Do I really need this?

Because a lot of the time, that new T-shirt simply isn’t worth it.