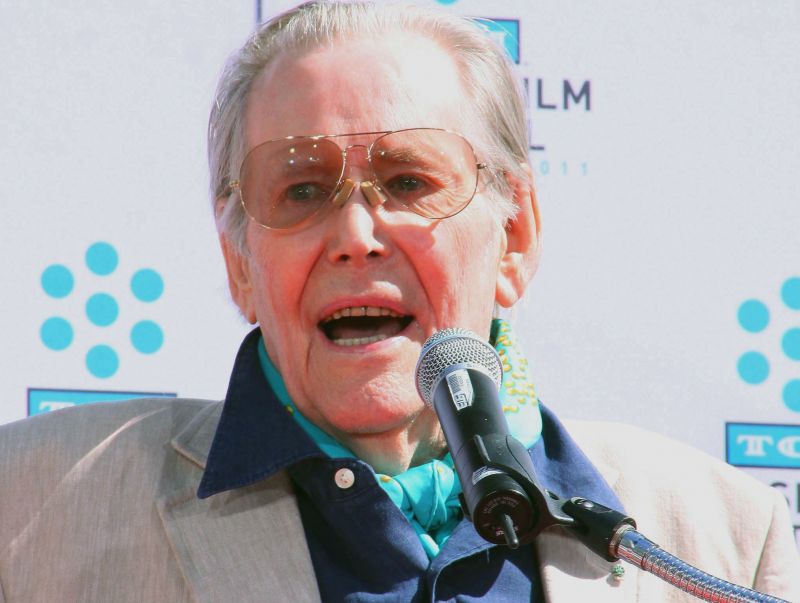 Peter O’Toole, the phenomenally talented Irish-English actor famous for his roles in such films as Lawrence of Arabia and Becket, died on Saturday at the age of 81. He was being treated at the Wellington Hospital in London after a long illness, according to his agent.

“My thoughts are with Peter O’Toole’s family and friends,” British Prime Minister David Cameron tweeted. “His performance in my favourite film, Lawrence of Arabia, was stunning.” President of Ireland Michael D. Higgins added: “Ireland, and the world, has lost one of the giants of film and theatre…I was privileged to know him as a friend since 1969…He was unsurpassed for the grace he brought to every performance on and off the stage.”

O’Toole leaves behind a towering legacy in theater and cinema. In his earlier days, he was also a notorious party boy who lost much of his sizeable Lawrence of Arabia paycheck in a two-night gambling spree with co-star Omar Sharif at casinos in Casablanca and Beirut. “I was happy to grab the hand of misfortune, dissipation, riotous living, and violence,” O’Toole told the Sunday Express in 1995.

His epic carousing, however, turned to cautionary tale when in the mid-1970s he was diagnosed with pancreatitis, and subsequently had chunks of intestinal tubing removed; he then gave up the bottle, having gone to the brink of death. He would later say of his unexpected recovery, “It proved inconvenient to a few people, but there you go.”

O’Toole earned eight Academy Award nominations without bagging a single win (a record), but was presented with an Honorary Oscar in 2003. In a way, O’Toole, a former journalist-in-training, owed his entire career in acting to a conversation he had with a skipper while serving in the Royal Navy. As he told NPR:

I served with men who’d been blown up in the Atlantic, who’d seen their friends drinking icy bubbles in oil and being machine gunned in the water. And I mentioned that I wasn’t particularly satisfied with what I was doing in civilian life, which was working for a newspaper. And the skipper said to me one night, have you any unanswered calls inside you that you don’t understand or can’t qualify? I said, well, yes, I do. I quite fancy myself either as a poet or an actor. He said, well, if you don’t at least give it a try, you’ll regret it for the rest of your life.

In honor of his passing, here are a few great clips of the actor when he wasn’t acting on stage or in a big movie: O’Toole’s classic entrance on Late Show with David Letterman:

O’Toole and Orson Welles debating Hamlet on the BBC in 1963: