In the wake of the Edward Snowden-enabled revelations about the reach of the surveillance state, your more privacy-sensitive loved ones may have spent the year discovering TOR, making the jump to mesh networks or encrypted email, or mumbling about converting their nest egg to Bitcoin.

But now that gift-giving season is well upon us, what’s left to get the security-obsessed person who already has it all? Tin foil hats have a timeless appeal, but here’s a short list of slightly more practical devices:

London artist James Bridle has thought up a wearable device known as a “surveillance spaulder,” which—through infrared detection—would alert the wearer to surveillance cameras by triggering a small muscle reaction. While not “currently a functioning device,” he claims the device is more than possible given the correct components, power supply, and a little bit of tinkering. 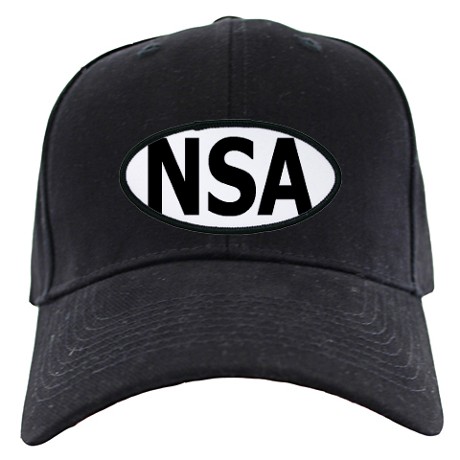 Concerned about having your face detected in photos or by security cameras? If Anonymous’ advice of wearing a mask or continuously tilting your head more than 15 degrees seems a little cumbersome, try the hactivists’ suggested DIY project of making an infrared LED-fitted hat to tuck under the Christmas tree. 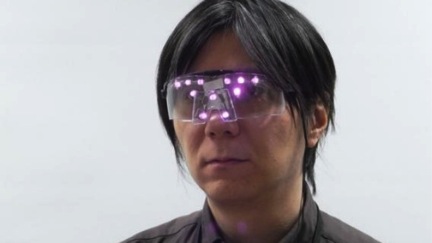 Not the DIY type? Professor Isao Echizen at Japan’s National Institute of Informatics may have the answer: eyewear that transmits near-infrared rays to render the wearer’s face undetectable to cameras. Not only will this give someone on your list that cool cyberpunk look, but by keeping their image from being captured it will be harder to track their movements. 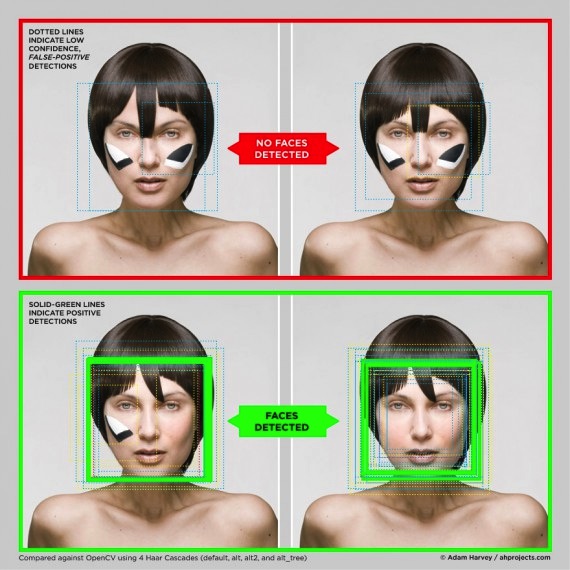 For the more fashion-conscious, consider a haircut and makeup using style advice derived from WWI and WWII camouflage techniques. The project, created by NY designer Adam Harvey and known as CV Dazzle, uses “cubist-inspired designs” to break up symmetry and tonal contours, creating an “anti-face” technique the designer claims will confuse the detection algorithms of most facial recognition software. 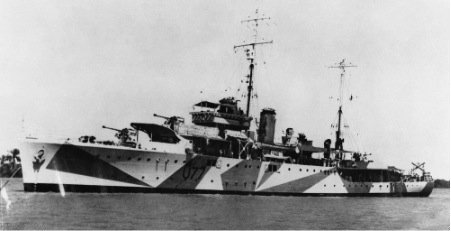 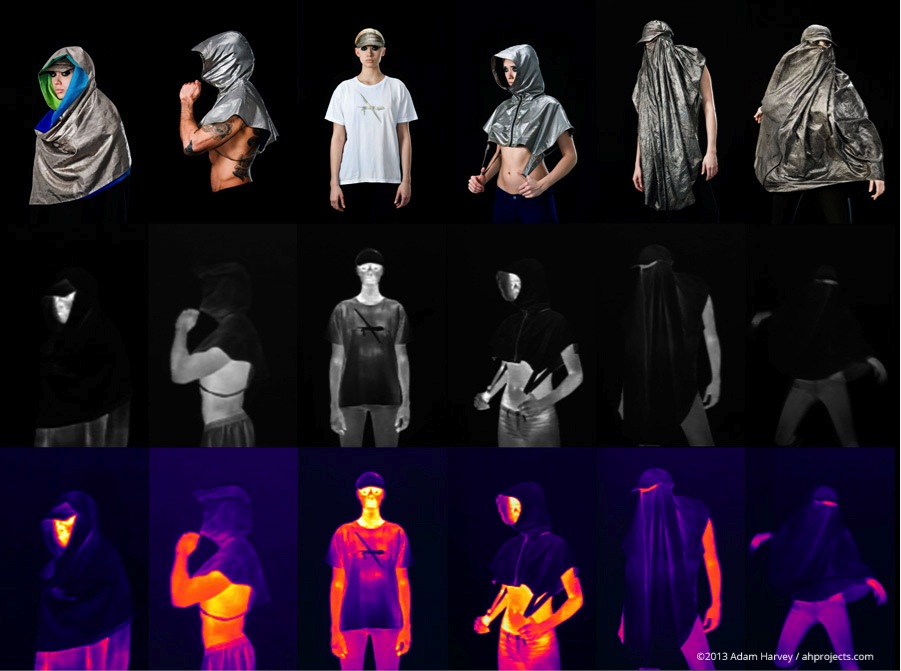 The stylish options don’t stop at simple facial recognition. Harvey’s more recent Stealth Wear project puts together a series of heat-reflecting burqas, scarfs, and hoodies purported to limit potential drone surveillance. Simply put the clothing on, and you’re blacked out to most thermal imaging. According to the website’s rather garbled recounting of Islamic tradition, the clothing reflects “the rationale behind the traditional hijab and burqa,” acting as a veil to separate women from God—only in this case, “replacing God with drone.” 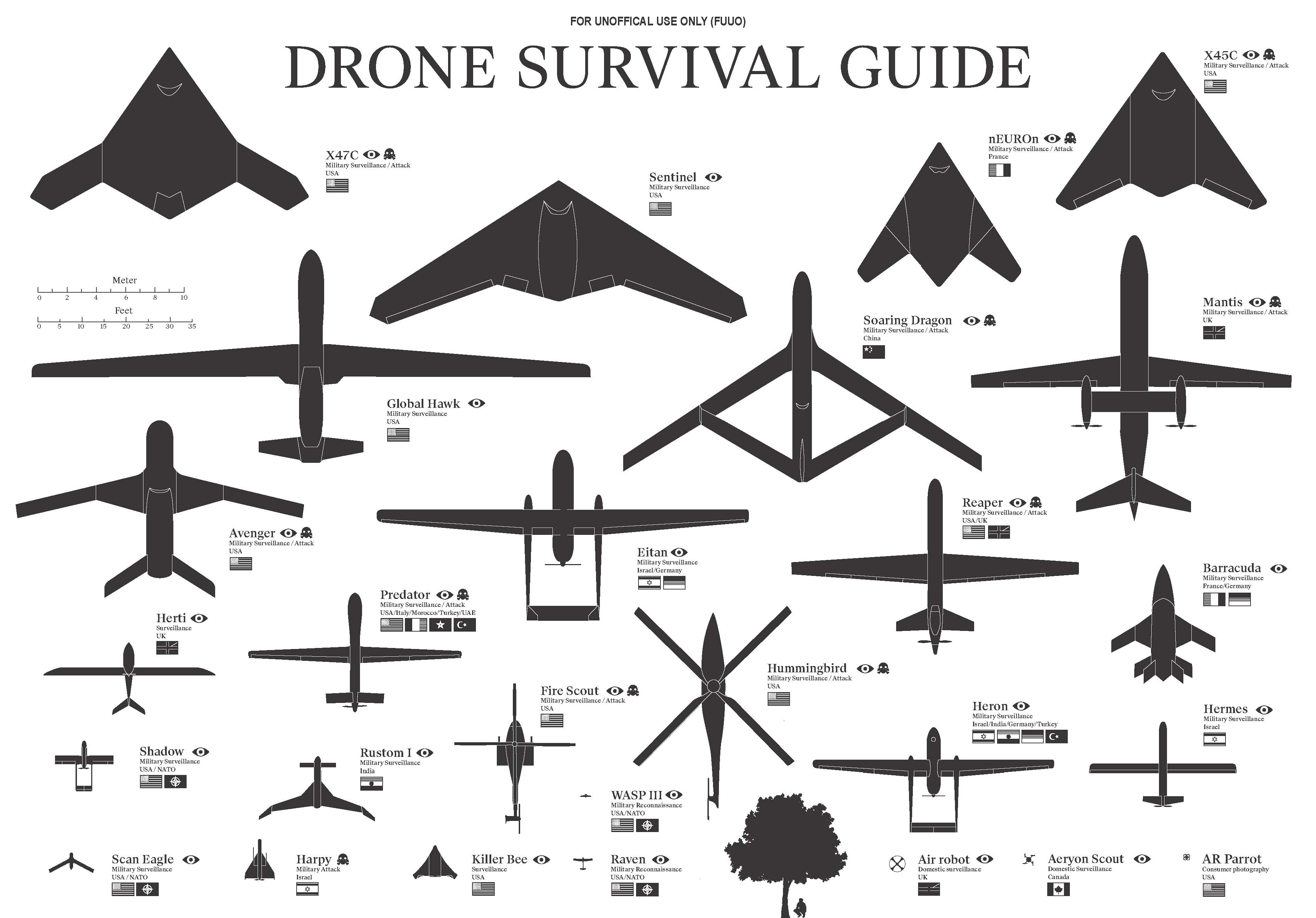 A field guide to various Unmanned Aerial Vehicles and tactics for hiding from drones printed on an aluminum paper reflective enough to “interfere with the drone’s sensors.” While the price is cheap ($15 or €10), the information is also downloadable for free. 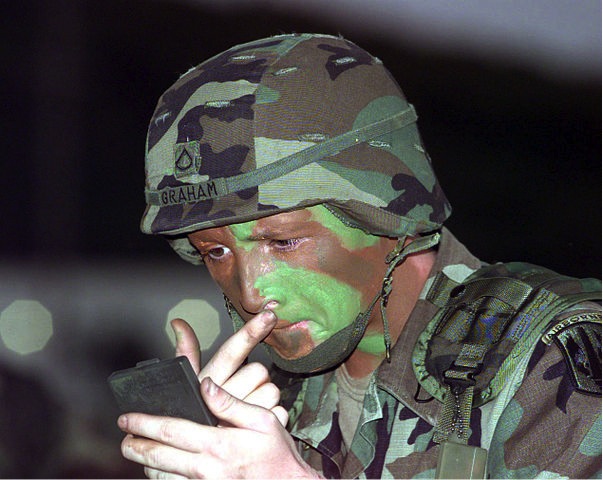 Does your giftee need a new coat? Some military-inspired jackets—already made with a camouflage pattern known as Disruptive Pattern Material—also have infrared reflective coatings that make them harder to spot in certain lights. 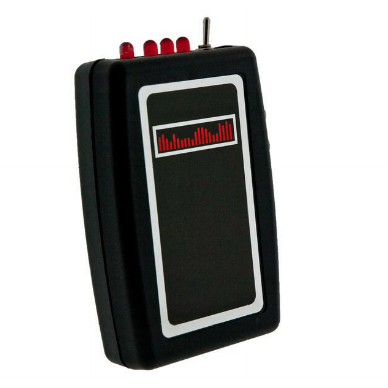 For the slightly more gadget-oriented, noise generators, surveillance bug detectors, and virtually invisible bluetooth earpieces could all make great stocking stuffers—especially for those particularly concerned with being followed or having their conversations tracked. The downside? They all come with hefty price tags. 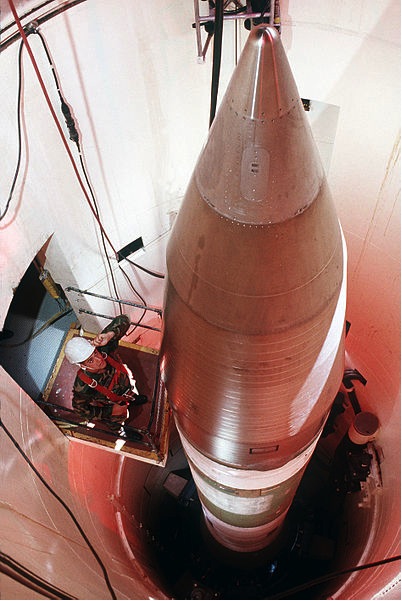 Of course, if all else fails, you could buy a “luxury survival condo” in a converted Atlas missile silo for the strangely reasonable cost of $750,000 to $1.5 million. The company’s press release promises “extended off-grid living” and walls “designed to withstand a nuclear blast.” At this point, going inside a bunker and unplugging might be the only way to completely remove yourself from the NSA’s all-seeing eye.