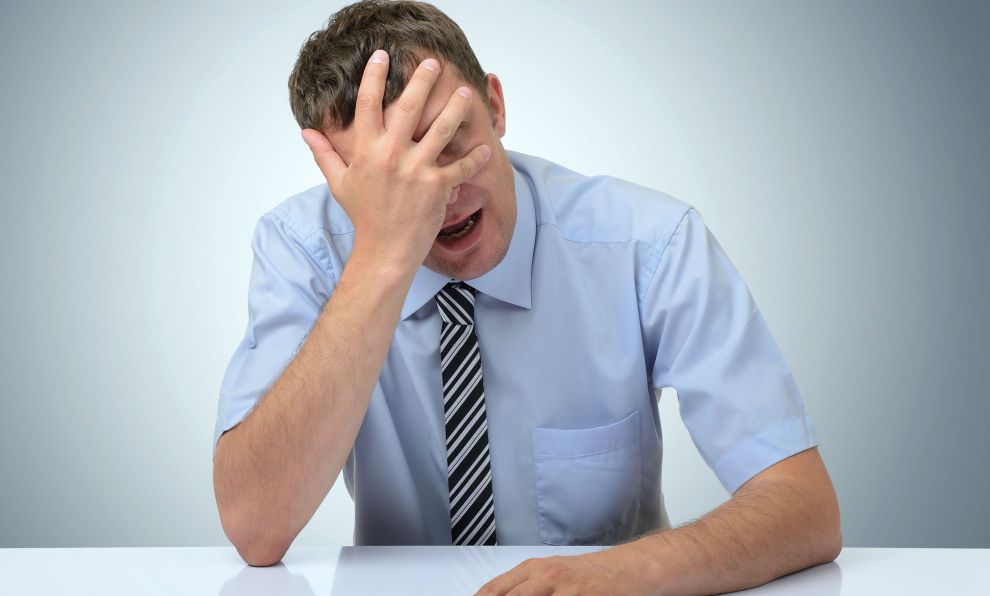 The government shutdown and the threat of default are making Americans angry, and for good reason. As it turns out, a bunch of foreign governments and international political movements aren’t too happy about our political situation, either. Here are some of the powerful people abroad who are shaking their heads—if they’re not straight-up laughing at us.

1. China is very worried about the whole debt-ceiling thing. Beijing is “naturally concerned about developments in the US fiscal cliff,” Zhu Guangyao, China’s vice finance minister, told reporters, adding that it is Washington’s “responsibility” to not default and ruin Chinese investments. China holds $1.28 trillion in US Treasuries.

2. So is Japan. China and Japan are the two biggest foreign creditors of the US. So they are pulling hard for America to raise the debt ceiling from its current $16.7 trillion. “The US must avoid a situation where it cannot pay, and its triple-A ranking plunges all of a sudden,” Taro Aso, Japan’s finance minister, said. “The US must be fully aware that if that happens, the US would fall into fiscal crisis.” Japan holds $1.14 trillion in US Treasuries.

3. An Egyptian government official is inconvenienced. Diplomat and ambassador Mahmoud Karem wasn’t pleased with the incredibly long lines at Washington’s Dulles International Airport that were caused by the government shutdown. “It’s true that two other international flights landed at about the same time, but I would expect Washington to be prepared for that,” he said. “We had to stand in the line for three hours, there was no place for the old people to sit, and children were crying…It was very bad for America’s image.”

4. The Taliban is trolling us. The Taliban—the violent Islamist movement responsible for much bloodshed, many human rights violations, mediocre, chauvinist poetry, and inadvertent falcon conservation—sees the shutdown as another instance of American evil. “The American people should realize that their politicians play with their destinies as well as the destinies of other oppressed nations for the sake of their personal vested interests,” the Taliban said in a statement. “Instead of sucking the blood of their own people…[Americans’ hard-earned tax dollars] should be utilized for the sake of peace.”

The statement also describes the shutdown-related closure of the Statue of Liberty, and a decline in tourist revenue in Washington, DC.

5. Russia’s Pirate Party wants to help out NASA. Due to the government shutdown, many government websites have gone dark. The Pirate Party of Russia—a political party formed in 2009 dedicated to copyright and patent reform, online privacy rights, and government transparency—wants at least one of them back. Here’s their statement, posted on October 3:

To NASA, USA
from Pirate Party of Russia

We do care about the situation around your web site and the budget crisis in USA. Thereby we would like to offer you bulletproof collocation or dedicated servers on our hosting platform till the end of the crisis. We stand for Internet privacy, and as the result you would not have to worry about programs such as PRISM and other illegal activities of secret services of different countries. Your traffic, your activity and the activity of your users will be in safety.

6. South Korea’s central bank wants Republicans to knock it off with the shutdown. The Bank of Korea, the South Korean central bank, is similarly agitated about the shutdown and the US debt-ceiling fight. “The global economy will sustain its modest recovery going forward, but the heightening of uncertainties surrounding the US government budget bill and debt ceiling increase,” the BOK statement reads.