Vogue has run a large number of profiles on famous and successful women. For their most recent September issue, the fashion magazine profiled Texas state senator Wendy Davis, photographed in her “Carolina Herrera dress and Reed Krakoff pumps.” Vogue profiled Yahoo’s Marissa Mayer—the “CEO of the moment.” And there was, of course, the Katy Perry cover story.

And for their March 2011 issue, Vogue (published by Condé Nast) printed a glowing, 3,200-word profile of Asma al-Assad, the wife of Syrian president Bashar al-Assad, a dictator well-known for his love of Western dance-pop, and also for the mass-murder, torture, and imprisonment of at least tens of thousands. The piece, written by Joan Juliet Buck, was published online right before the Arab-Spring civil uprising kicked into high-gear in Syria, and Vogue soon removed the article from its website. You can still see the URL here, but when you click on it, you get this: 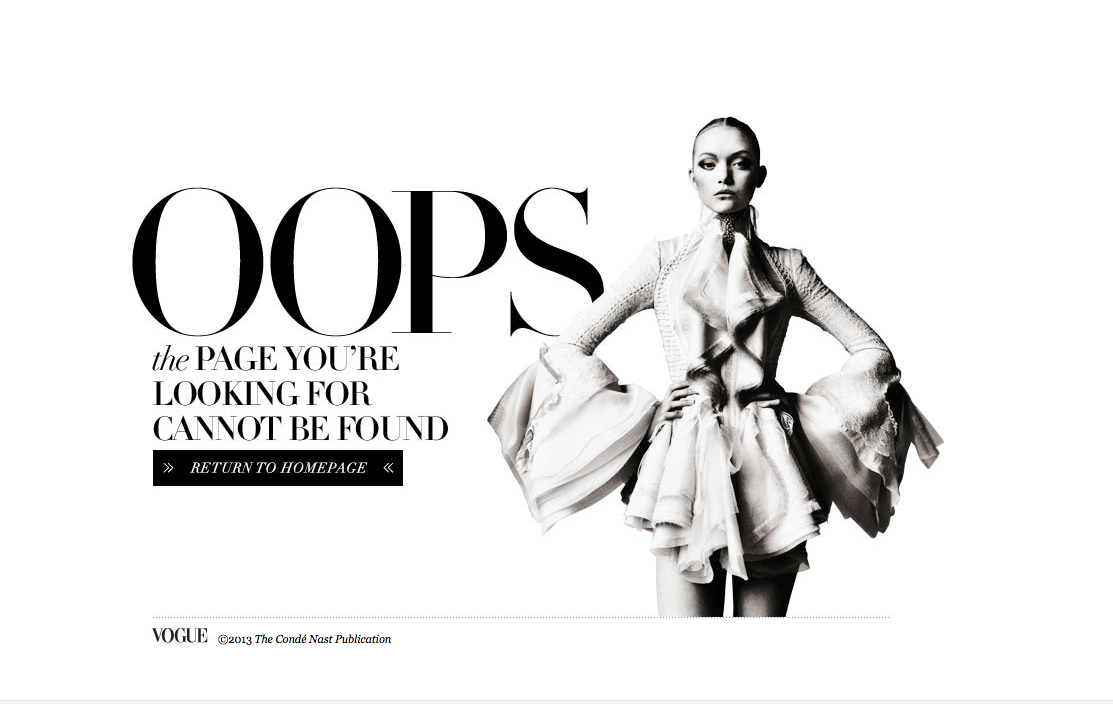 But last Friday, the news and gossip website Gawker reprinted the article in full, remounted with Gawker‘s pull quotes and graphics. For example:

The website has apparently done so without the blessing of the author or Anna Wintour, editor in chief of Vogue‘s US edition and chief inspiration for The Devil Wears Prada. “We did not ask permission beforehand,” John Cook, editor of Gawker, tells Mother Jones. “I think it’s important that people are aware of how Vogue and Wintour…felt about the Assads, and characterized the Assads. It came out almost exactly as the regime embarked on its campaign of murdering women and children…And now in the context of the United States possibly going to war with Syria, it’s important for people to see how the magazine portrayed them…[Wintour] was pushing her people to give cover to a tyrant and murderer.” (Wintour, along with being a Vogue editor since the late ’80s, was also one of the Obama 2012 campaign’s biggest bundlers. Wintour hosted overseas fundraisers for the president, starred in a video for him, and was reportedly on Barack Obama’s short list for an ambassadorship to the UK or France.)

As of Monday, Cook said that he has yet to receive pushback from Buck or anyone at Vogue about Gawker‘s unauthorized reprinting. (When reached by Mother Jones on Monday, Vogue did not have an immediate comment.) However, if Vogue or Condé Nast ever pursued legal action against Gawker Media, Cook says he and his team are ready. “I mean, there’s a very important public interest behind publishing [the profile] in a vastly different context than the one it was originally presented. And we are certainly prepared to make that argument anywhere.”

The profile was a product of a coordinated public-relations effort in large part managed by Brown Lloyd James, an international firm that also conducted business with the similarly mass-murdering Qaddafi regime in Libya. The firm was paid $5,000 per month to help sanitize the image of the Assad dictatorship. The Vogue feature describes Asma as “glamorous, young, and very chic—the freshest and most magnetic of first ladies” and presents both Asma and Bashar in a positive, Western-friendly light; the Syrian first couple are shown doing things like making Angelina Jolie and Brad Pitt laugh. (Keep in mind that even before the Syrian civil war and recent chemical weapons atrocity, it didn’t take more than a two-second Google search to find out that Bashar al-Assad had a lousy, torture-rife human rights record.)

The profile quickly became a frequent topic of discussion among journalists, commentators, and activists. Over a year after the profile’s original appearance, Wintour issued her mea culpa; Brown Lloyd James issued their rationalization; and Buck wrote her regret-imbued explanation. Following Vogue‘s efforts to wipe every humiliating trace of this it could, the article in its entirety could be found only on relatively obscure corners of the internet, until now.

“Our goal,” Cook says, “was to make sure that the actual artifact is readily available.”