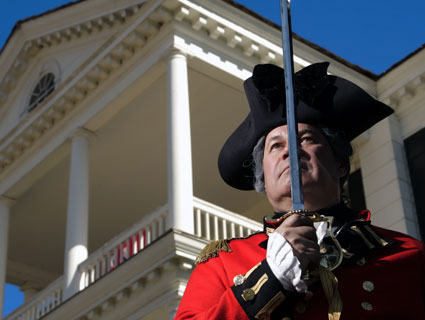 For all the problems facing the United States in the early years of the 21st century—mission creep, gridlock, cat poop—the unlawful quartering of soldiers in Americans’ homes during times of peace is one we’ve managed to avoid. The Third Amendment, which bans quartering, was adopted in 1791 in response to British conduct during the American Revolution. Since then, quartering hasn’t been a significant problem. Just take it from the Onion, which a few years ago heralded the unparalleled success of the “National Anti-Quartering Association,” the nation’s most successful civil rights lobbying group. Until now, anyway.

Last week, a homeowner in Henderson, Nevada, filed a lawsuit in federal court alleging that police had violated his Third Amendment rights by forcibly entering his home to gain a “tactical advantage” in resolving a domestic violence incident next door. But it’s not clear that police officers would count as “soldiers” under the Third Amendment (in the one similar case I found, the court rejected that idea), nor is it clear whether the Third Amendment applies to the states at all.

With the exception of a cameo in the landmark case Griswold v. Connecticut, which established a constitutional right to privacy, Third Amendment lawsuits have been limited to bizarre claims about airplane flight paths, cattle ranches, and rent control. Rent control? Rent control. Here’s a look:

Bennett v. Wainwright, US District Court for the District of Maine, 2007

Argument: The plaintiffs argued that a police raid that ended with a resident being shot and killed by a state trooper constituted an illegal occupation.

Ruling: “There is no sense in which a single state trooper and several deputy sheriffs can be considered ‘soldiers’ within the meaning of that word as it is used in the amendment nor in which the use of a house presumably owned by one of the plaintiffs for a period of fewer than 24 hours could be construed as ‘quartering’ within the scope of the amendment.”

Johnson v. United States, US District Court for the Western District of Texas, 2001 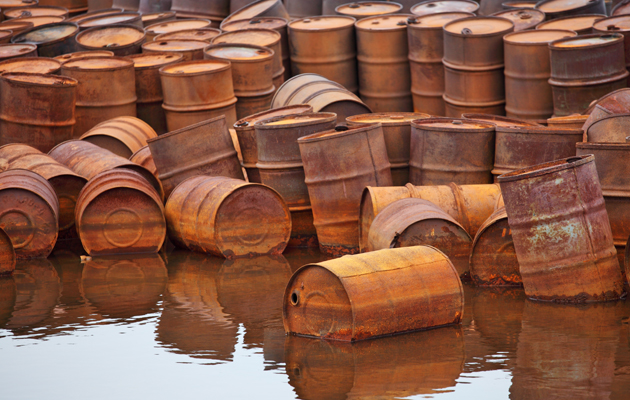 Argument: “Plaintiffs essentially contend the defendant United States of America, while doing its best in the military defense of its citizens, nevertheless quartered its chemicals on plaintiffs’ properties without permission or reasonable compensation, leaving a toxic footprint on the earth.” In the words of the plaintiffs, they had been “invaded and occupied by toxic chemicals.” 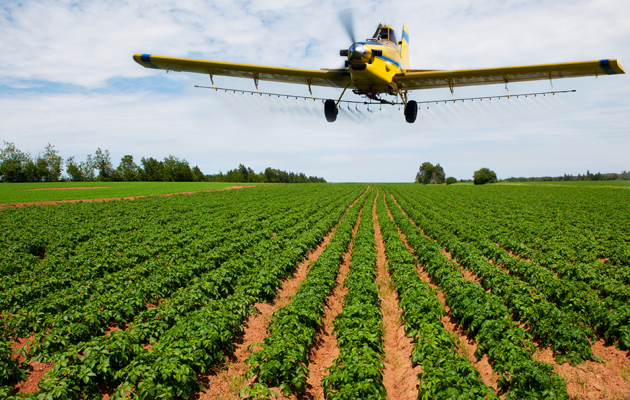 Ruling: “We simply do not believe the Framers intended the Third Amendment to be used to prevent the military from regulated, lawful use of airspace above private property without the property owners’ consent.”

Ramirez de Arellano v. Weinberger, US Court of Appeals for the District of Columbia, 1984 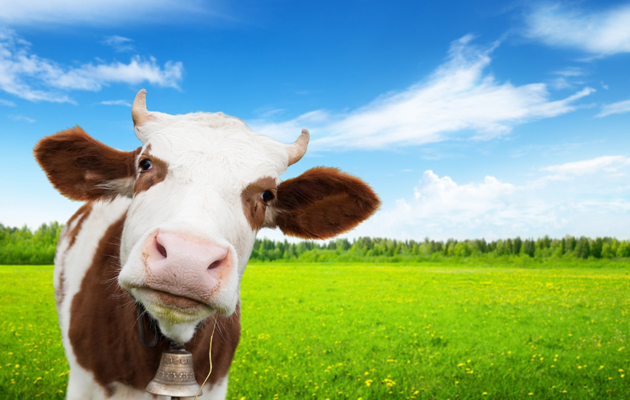 Argument: “Temistocles Ramirez de Arellano (Ramirez), a United States citizen, claims that the Secretaries of State and Defense are operating a large military facility for training Salvadoran soldiers on his private [cattle] ranch without permission or lawful authority, in violation of the Constitution.”

Ruling: The case was dismissed.

Engblom v. Carey, US Court of Appeals for the Second Circuit, 1981 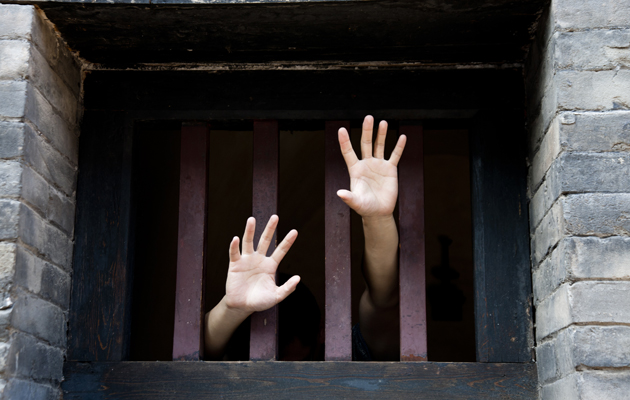 Argument: “[P]laintiffs-appellants contend that their due process and Third Amendment rights were violated during a statewide strike of correction officers in April and May of 1979 when they were evicted from their facility-residences without notice or hearing and their residences were used to house members of the National Guard without their consent.”

Ruling: “[Plaintiffs] must have known that substitute personnel would be required during a strike. Since they are employees of a prison, they may properly be charged with knowledge of the risks and limitations on their ‘rights’ as occupants of prison housing.” 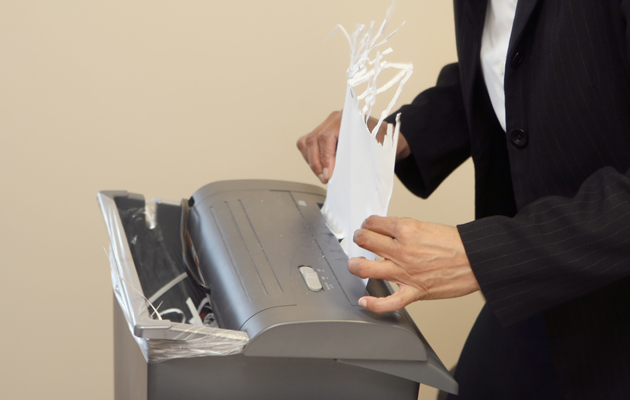 Argument: Trustee for a securities firm couldn’t be compelled to testify by subpoena because that would constitute unlawful quartering. (It didn’t make sense to us, either.)

Ruling: “The Court will not address itself at any length to Bertoli’s claim of privilege based on the first, third, fourth, sixth, eighth, ninth and fourteenth amendments, since they are completely inapposite under the facts and circumstances of this case.”

Jones v. Secretary of Defense, US District Court for the District of Minnesota, 1972 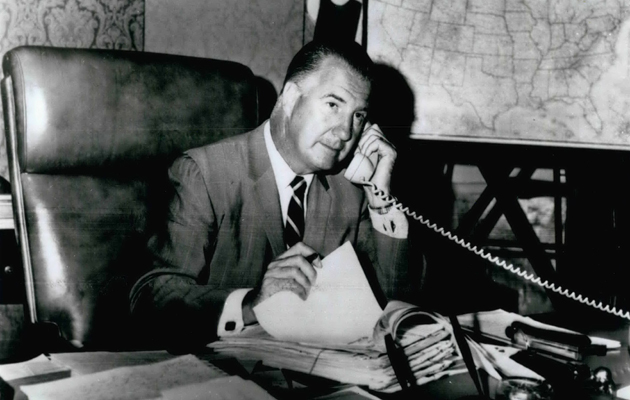 Argument: Army reservists were compelled against their will to march in a civil parade with political candidates they opposed.

Ruling: “By no stretch of the imagination can it be said that the reservists in this action are being banded together to execute the civil or criminal laws of the United States or of a state or county. Equally inapposite is plaintiffs’ claim that the parade order violates the Third Amendment of the constitution, which prohibits the quartering of soldiers in peace time without the owner’s consent, or other specific Constitutional provisions.”

United States v. Valenzuela, US District Court for the Southern District of California, 1951 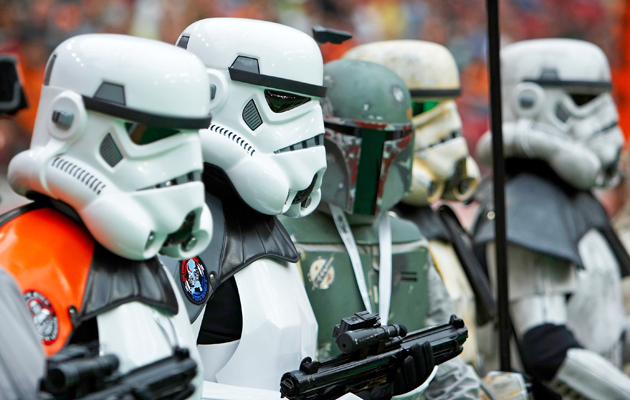 Argument: “The 1947 House and Rent Act as amended and extended is and always was the incubator and hatchery of swarms of bureaucrats to be quartered as storm troopers upon the people in violation of Amendment III of the United States Constitution.”

Ruling: “The Housing and Rent Act of 1947 does not violate constitutional provisions that no soldier shall, in time of peace, be quartered in any house without consent of the owner, nor in time of war, but in a manner to be prescribed by law, on ground that the act is an incubator and hatchery of swarms of bureaucrats to be quartered as storm troopers on the people.”

Given the nature of the Third Amendment, if the Supreme Court ever does comes around to making a broad interpretive ruling on the armed occupation of civilian homes, we’ll probably have bigger problems on our hands. For now, we need to talk about those cats.